Are you ready for another RAZR? Motorola probably hopes so, but in the meantime we're taking Tesla's latest driving assist for a road trip and trying on some self-tightening basketball shoes.

What year is it?Motorola's next RAZR revival could be a $1,500 foldable phone 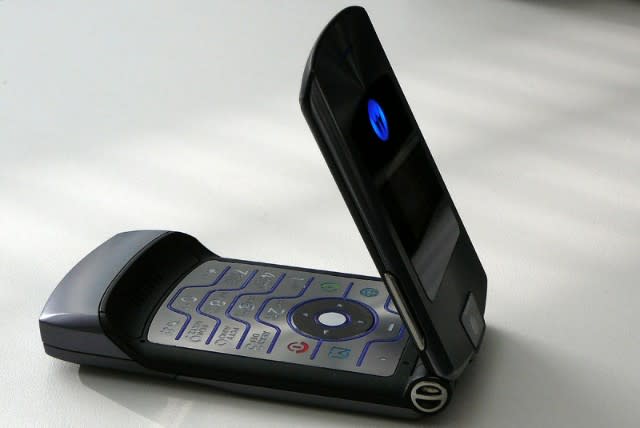 According to the Wall Street Journal, Motorola parent company Lenovo could have a deal to sell a new version RAZR-branded smartphone on Verizon as soon as February. While those dates could change, the paper's sources say the device could cost up to $1,500 and come with a foldable screen ready to fight adjustable devices we're anticipating from Samsung and LG. 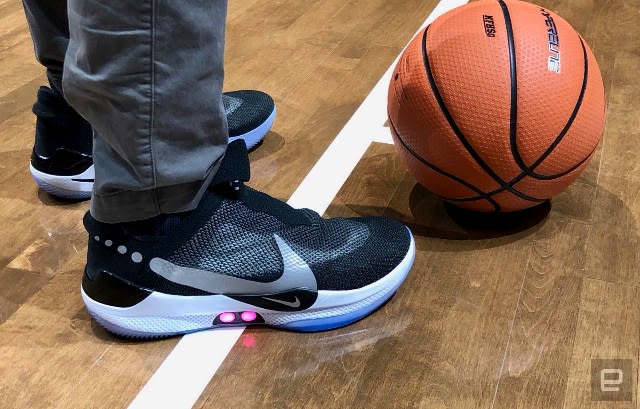 So why would anyone need shoes that tighten themselves? Edgar Alvarez put on the $350 Adapt BB to find out, testing not only the automatic tightening but also the shoe's manual controls and ability to set a fit via smartphone app.

Right now they're set up for basketball players who might need to change tightness as their feet swell during a game, but the FitAdapt tech could also make life easier for people who are unable to tie their own shoes. For now, though, they measure up by being much more comfortable than last year's HyperAdapt 1.0.

Elon, take the wheel.Tesla's Navigate on Autopilot was my CES road-trip companion 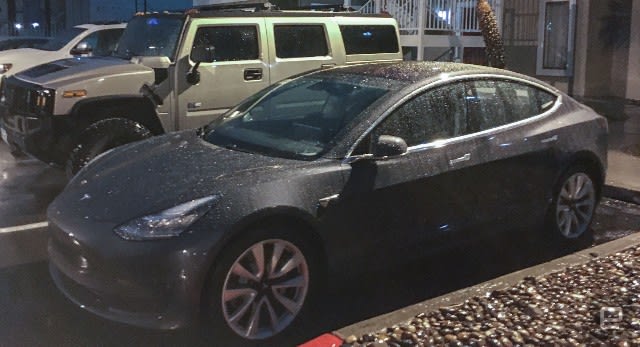 Roberto Baldwin took Tesla's latest upgrade, Navigate on Autopilot (available to cars built on or after October 19, 2016), on a 571-mile drive from San Francisco to Las Vegas to attend CES. This is his story.

It could be up to six times more powerful.CERN plans to build a collider four times bigger than the LHC 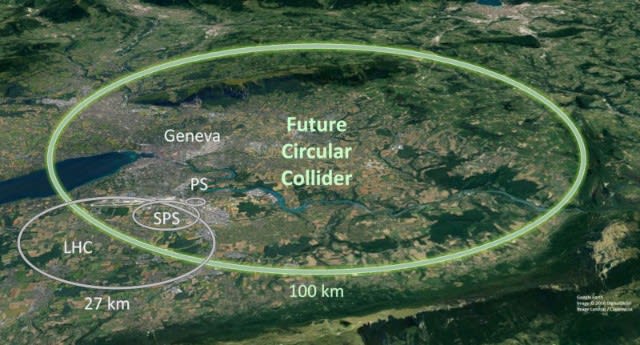 The folks at CERN have unveiled preliminary designs for a project named Future Circular Collider (FCC). Based on current plans, it will make the LHC (Large Hadron Collider) look tiny in comparison: The designs are calling for a massive particle accelerator 100 km or 62 miles around. Gian Francesco Giudice, the head of CERN's theory department, explained that the project is such a huge leap from the LHC that it's "like planning a trip not to Mars, but to Uranus."

That's one way to do it.LG rumor suggests its foldable smartphone actually has a 'second screen'

CNET cites anonymous sources indicating that we'll see a new mobile device from LG at Mobile World Congress 2019 that supports an optional "second screen" attachment, described as a sort of case with a screen.

In this article: av, entertainment, gadgetry, gadgets, gaming, gear, internet, medicine, space, themorningafter, tomorrow, transportation
All products recommended by Engadget are selected by our editorial team, independent of our parent company. Some of our stories include affiliate links. If you buy something through one of these links, we may earn an affiliate commission.