Welcome to your weekend! This week included Nike's real self-tightening basketball shoes, a Model 3 road trip assisted by AutoPilot and Google's big smartwatch purchase. Also, we might have gotten an early look at Samsung's Galaxy S10. 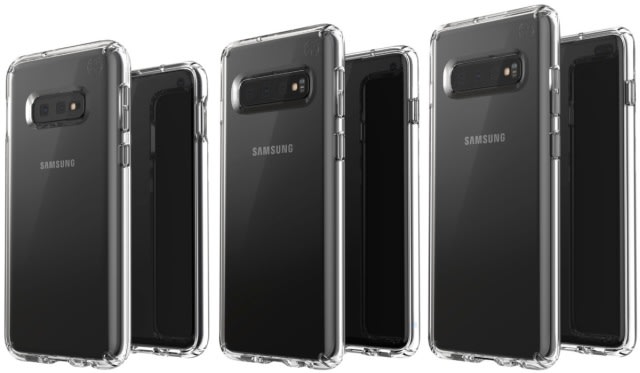 Prolific phone leaker Evan Blass tweeted a family Galaxy S10 photograph that's supposedly showing off three versions wrapped in cases. Left to right, you're apparently looking at the S10E, S10 and S10+. The Plus seems to have a double-hole punch up front, while the rear cameras have a different multiple-lens alignment and count than the quad-camera Galaxy A9 that Samsung released last year. All should be revealed February 20th, one way or another.

Must protect squishy organics.Amazon made a vest to keep robots from pummeling humans 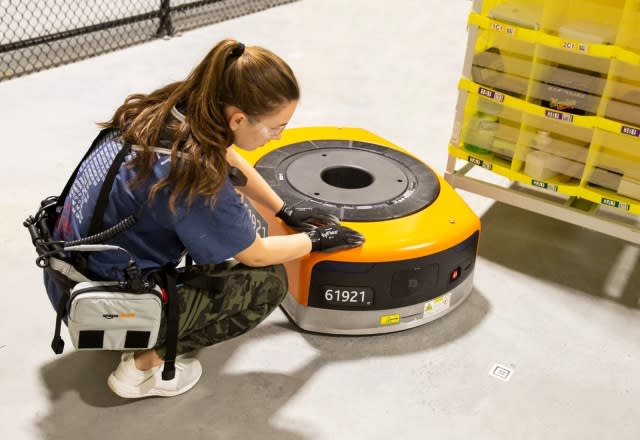 TechCrunch reports that this Robotic Tech Vest signals to robots that a human is entering a space to avoid any sort of collision. Amazon is rolling out the device to improve safety as it increases the use of automated systems in its warehouses.

Wear OS could certainly use the help.What does Google get out of buying Fossil's smartwatch tech? 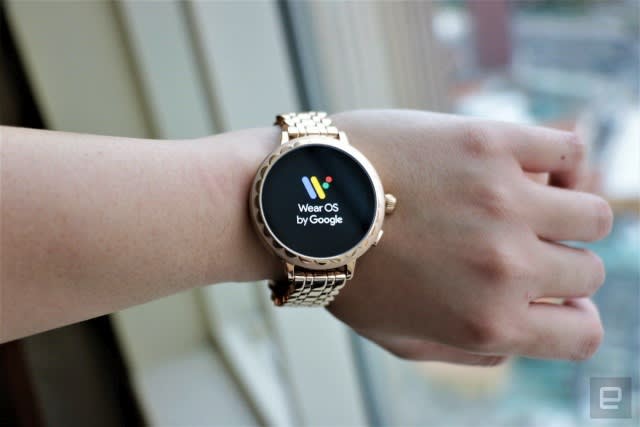 Google has long believed in creating "a diverse set of devices" for its smartwatch platform. Fossil's ability to churn out model after model of what was essentially the same device except with different designer clothes makes it a great match for that vision. 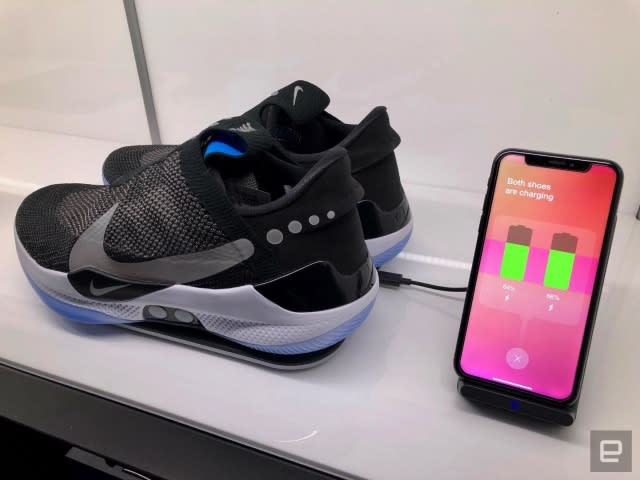 So why would anyone need shoes that tighten themselves? Edgar Alvarez put on the $350 Adapt BB to find out, testing not only the automatic tightening but also the shoe's manual controls and ability to set a fit via smartphone app.

Right now they're set up for basketball players who might need to change tightness as their feet swell during a game, but the FitAdapt tech could also make life easier for people who are unable to tie their own shoes. For now, though, they measure up by being much more comfortable than last year's HyperAdapt 1.0.