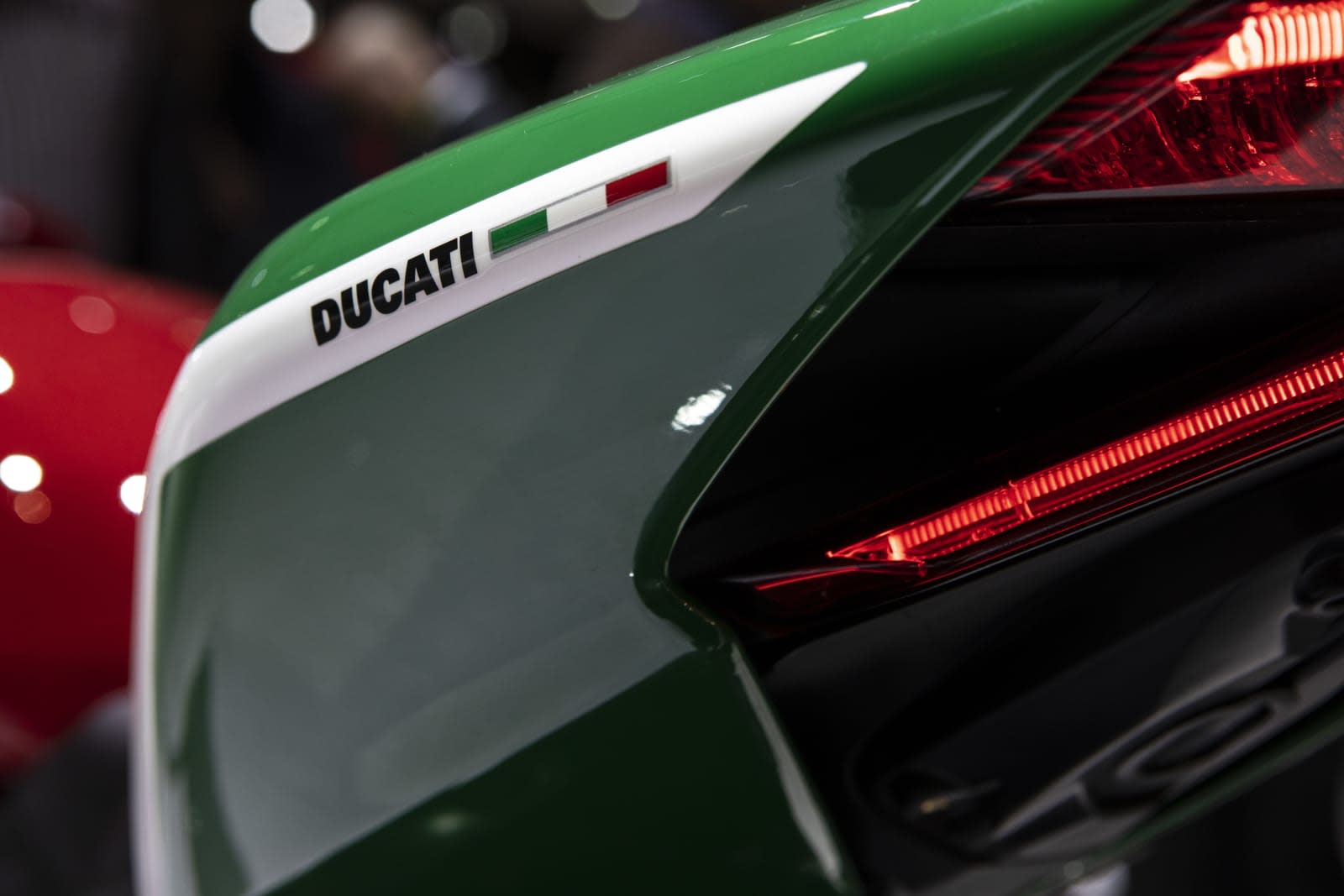 Ducati has hinted at a desire to make electric motorcycles before, but it's committing in a more substantial way. Company chief Claudio Domenicali told guests at a Spanish event that the "future is electric" and the company was "not far from starting production" on its own two-wheeled EV. Regional Managing Director Eduoard Lotthé had hinted at plans in 2017, but this is about as official as it gets.

Domenicali didn't provide clues as to what this e-bike would entail, although it's safe to presume this won't be a leisurely cruiser given Ducati's brand image. Lotthé had suggested something might appear in 2021, though that was far from a definitive statement.

The company is late to the party. There are already number of brands offering electric motorcycles, and even seemingly traditional outfits like Harley-Davidson have jumped in. Ducati has signaled its openness to EVs in the past through its Zero concept and its partnerships on electric bicycles, though, so it's more a matter of following through than any kind of philosophical opposition to the idea. The question is whether or not the electric motorcycle will a lone model or the start of a larger transition to eco-friendly powerplants.

In this article: ducati, e-motorbike, electricmotorcycle, electricvehicle, ev, gear, green, motorcycle, transportation
All products recommended by Engadget are selected by our editorial team, independent of our parent company. Some of our stories include affiliate links. If you buy something through one of these links, we may earn an affiliate commission.