Microsoft is aiming to make Windows Ink more useful for kids with the Classroom Pen, a new Surface Go stylus that's easier for smaller hands to hold. It's shorter than the current Surface Pen at four inches long, and there's also a slot at the end for securing it to your computer. There are two buttons on the side, also like the Surface Pen, but there's no eraser on top. Microsoft says the Classroom Pen's writing tip will be durable for kids, and it's replaceable as well (thankfully there's an extra tip included in the box). 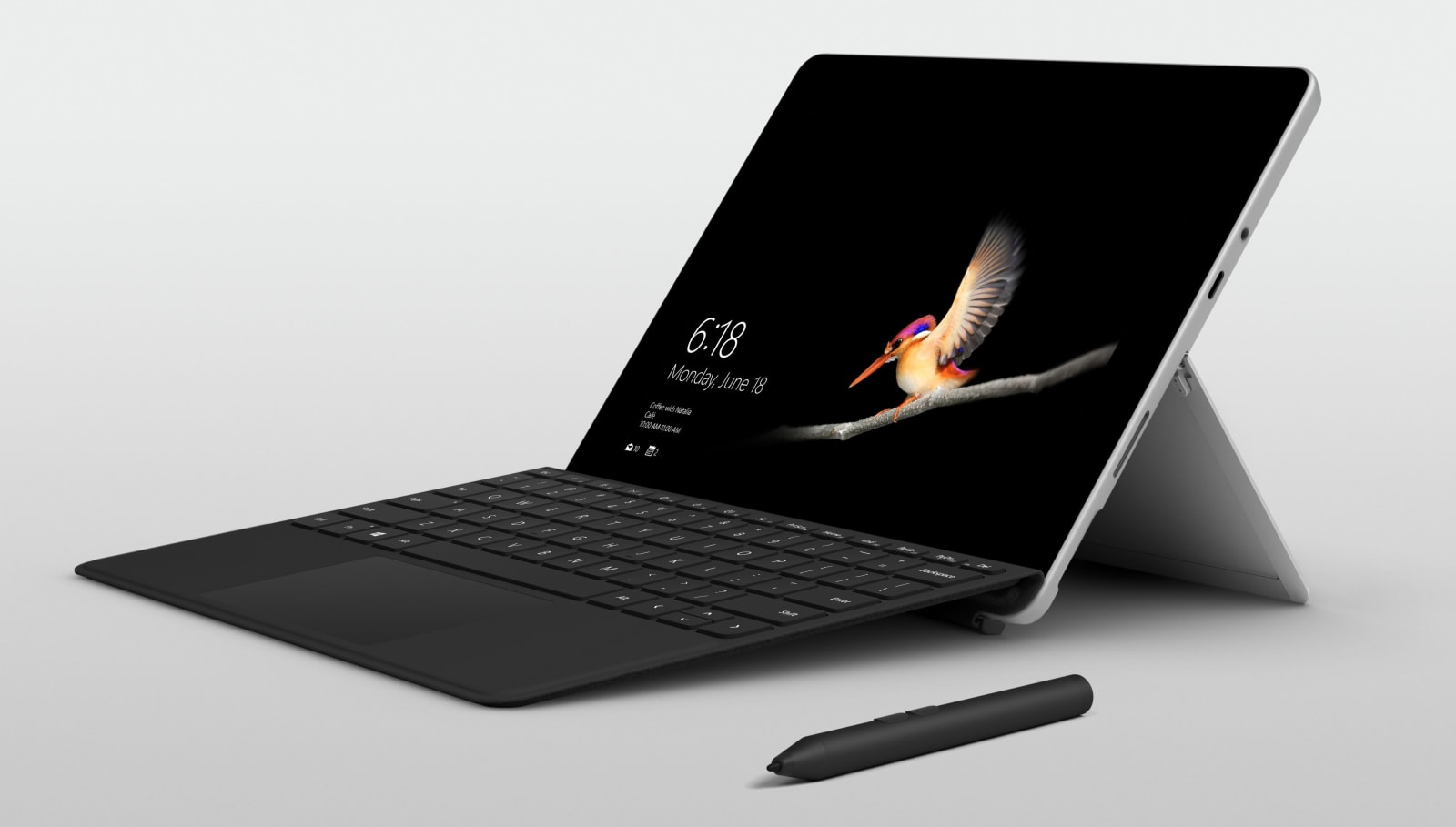 It makes sense for the company to double down on stylus support in classrooms, as that's something Google is also trying to bring over to Chromebooks. Using a stylus is a more natural way for jotting down things like math equations, and it could also help students retain notes better than typing them out.

Schools can snag the Classroom Pen in packs of 20 for $799.80, or around $40 per pen. For it to truly take off, though, I hope Microsoft offers more purchasing options for different class sizes. And I'm sure some parents would like the option to buy one for their kids. Microsoft says the Classroom Pen will be available in 36 Surface Go markets around the world, and it'll start shipping early next month.