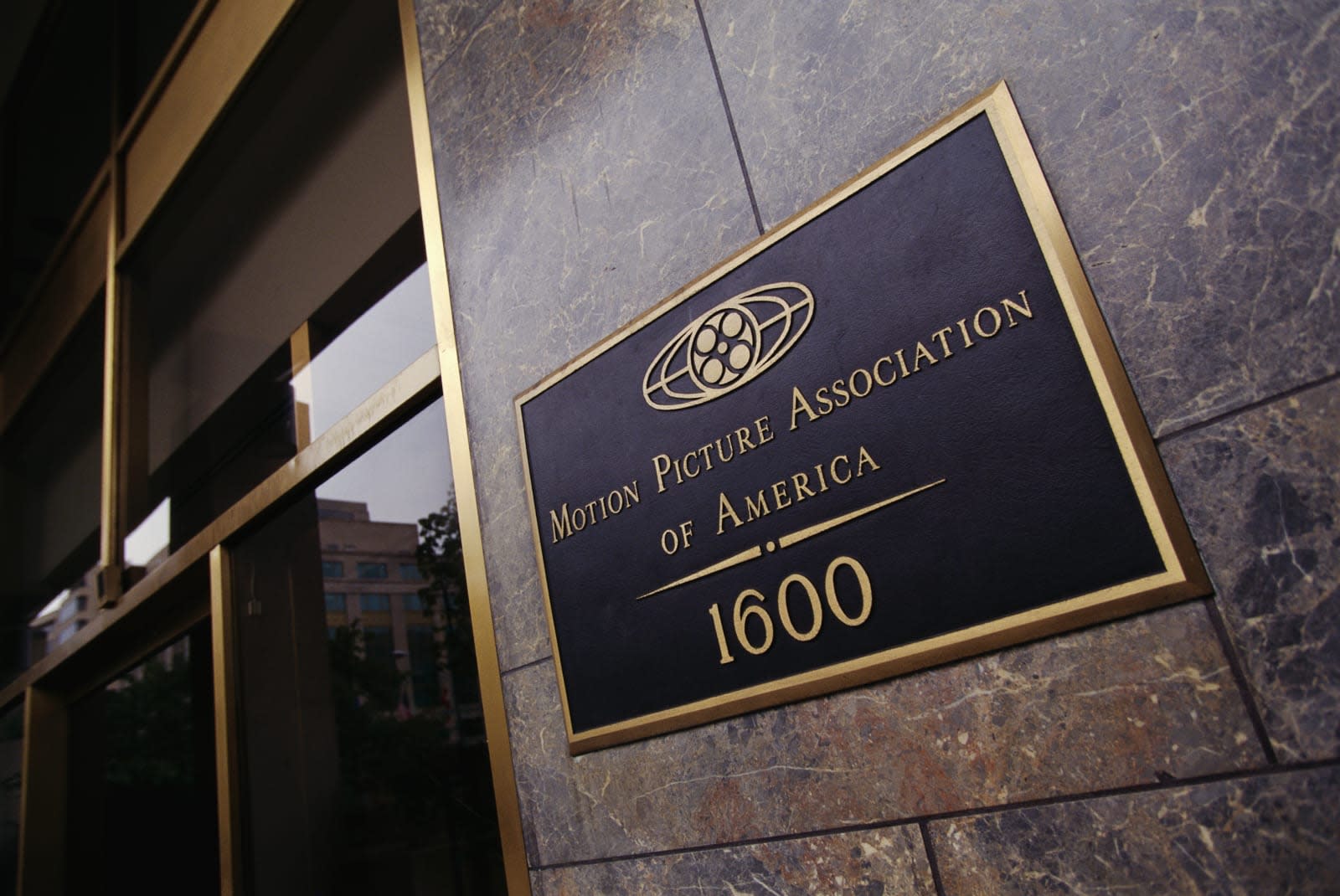 Netflix announced today that it is joining the Motion Picture Association of America (MPAA), making it the first internet-based service to join the 97-year-old trade association. The move marks Netflix's intentions to be taken seriously in Hollywood circles, shifting from being just a technology service that hosts other studio's content to a full-blown production company with its own massive distribution platform.

Netflix joins six legacy studios in the MPAA: Walt Disney Studios Motion Pictures, Paramount Pictures, Sony Pictures Entertainment, Twentieth Century Fox, Universal City Studios and Warner Bros. Entertainment. Prior to joining the lobbying group, Netflix departed from the Internet Association -- a major industry trade group representing tech companies including Google, Amazon and Facebook. Netflix had been a member of the internet Association since 2013. The trade groups have been at odds in the past and have publicly feuded at times.

Netflix has slowly been shifting its views to better align with the MPAA for the last few years. One of the trade group's biggest issues in recent years has been piracy, and Netflix formed an anti-piracy group in 2017 to help crack down on illegal streaming sites. Netflix also brought on Dean Garfield, the former executive vice president and chief strategy officer of the MPAA, to lead its global public policy initiatives.

In this article: av, business, entertainment, hollywood, lobbying, MotionPictureAssociationOfAmerica, mpaa, netflix
All products recommended by Engadget are selected by our editorial team, independent of our parent company. Some of our stories include affiliate links. If you buy something through one of these links, we may earn an affiliate commission.