The Morning After: These are the best selfie camera phones

And we give Peloton spinning the benefit of the doubt.

We're talking well-intended New Year's resolutions, the best selfie camera smartphones and the inside story on which company seems most likely to launch the 'Netflix of games'.

It's hard to make excuses when there's a spin class in your spare room.
A Peloton bike motivated me more than any gym membership could 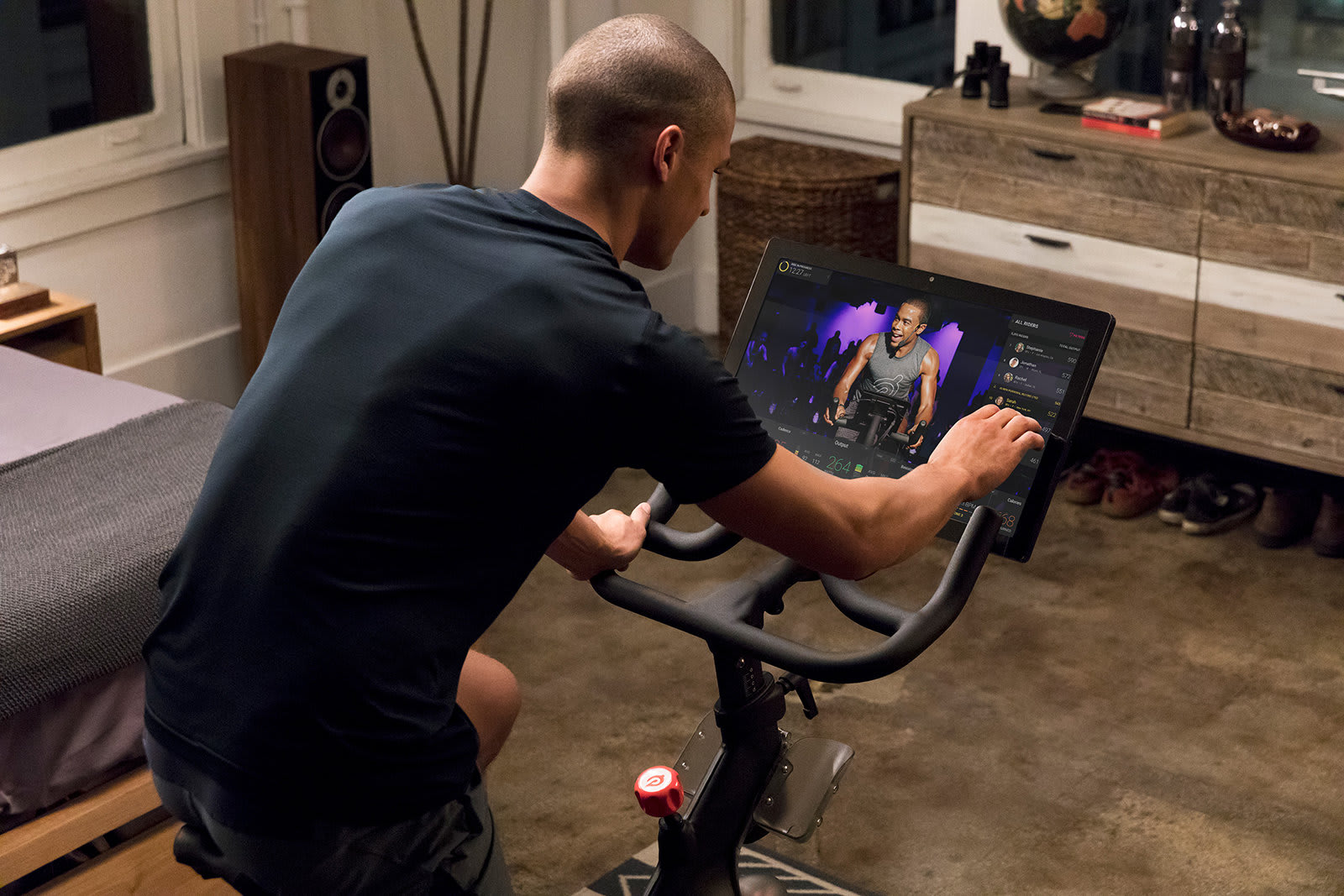 Peloton -- and its connected bike -- has become the poster child for a new era of on-demand exercise. Promising all the camaraderie and structured routines of a real-world spin class from the comfort of home. Peloton's workout library is extensive. Between the $2,245 bike and the $39-per-month subscription, though, it's an eye-watering investment. And the biggest question is can it turn reviews editor Jamie Rigg, famed gym dodger, into a spin-class convert? 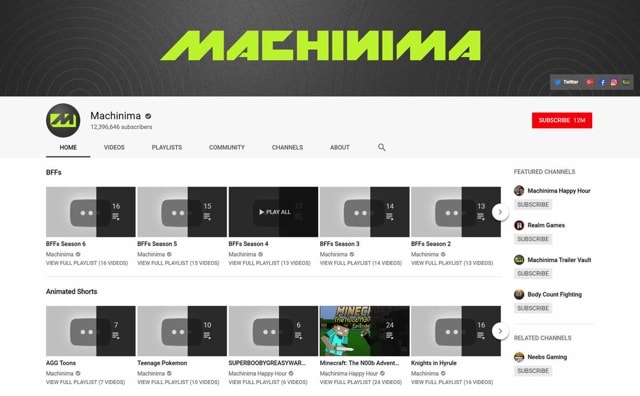 Machinima's YouTube gaming channel has been essentially scrubbed from the internet, as most videos on the site have been set to private and unplayable. Neither video creators nor users of the channel were notified. The last several years have been pretty eventful for Machinima: It was acquired in 2016 by Warner Digital Networks, which was in turn bought by AT&T in the summer of 2018. The channel was subsequently shuttled over to AT&T's Fullscreen, a service operated by Otter Media. 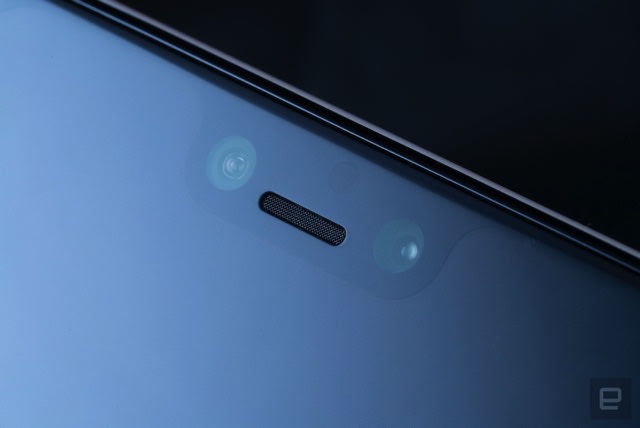 Camera-obsessed DxOMark has introduced scoring for front-facing smartphone cameras based on criteria like skin tone and color accuracy, sharpness, contrast, exposure and more. A number of cameras have already been tested, and the models on top, by a wide margin, are Samsung's Galaxy Note 9 and the Google Pixel 3, both with overall scores of 92.

Ready, set, go!
Who will be the first Netflix for video games?

Streaming detonated the film and television industries. The advent of Netflix, Hulu, Amazon Prime Video and YouTube Premium sounded the death knell for multi-billion dollar businesses, altered the living-room habits of millions of people and changed studio production structures permanently. Now, the technology and infrastructure necessary for consumer-scale seamless game-streaming is nearly here. NVIDIA, Google, Microsoft, Amazon, Verizon and more major companies are making moves in this space, and they are almost ready to roll out their own Netflix-style gaming services as early as this year.

Is this the hotly-tipped revival of everyone's fave flip phone?
Motorola patent teases a RAZR-like phone with a foldable display 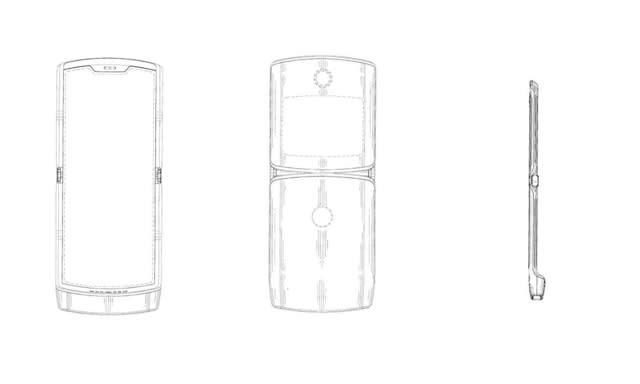 A newly-discovered Motorola patent may be our first look at Lenovo's rumoured RAZR foldable phone. Unearthed by 91 Mobiles, the filing contains several illustrations that seem to show a handset with a folding screen on the inside and a second, smaller screen on the outside.