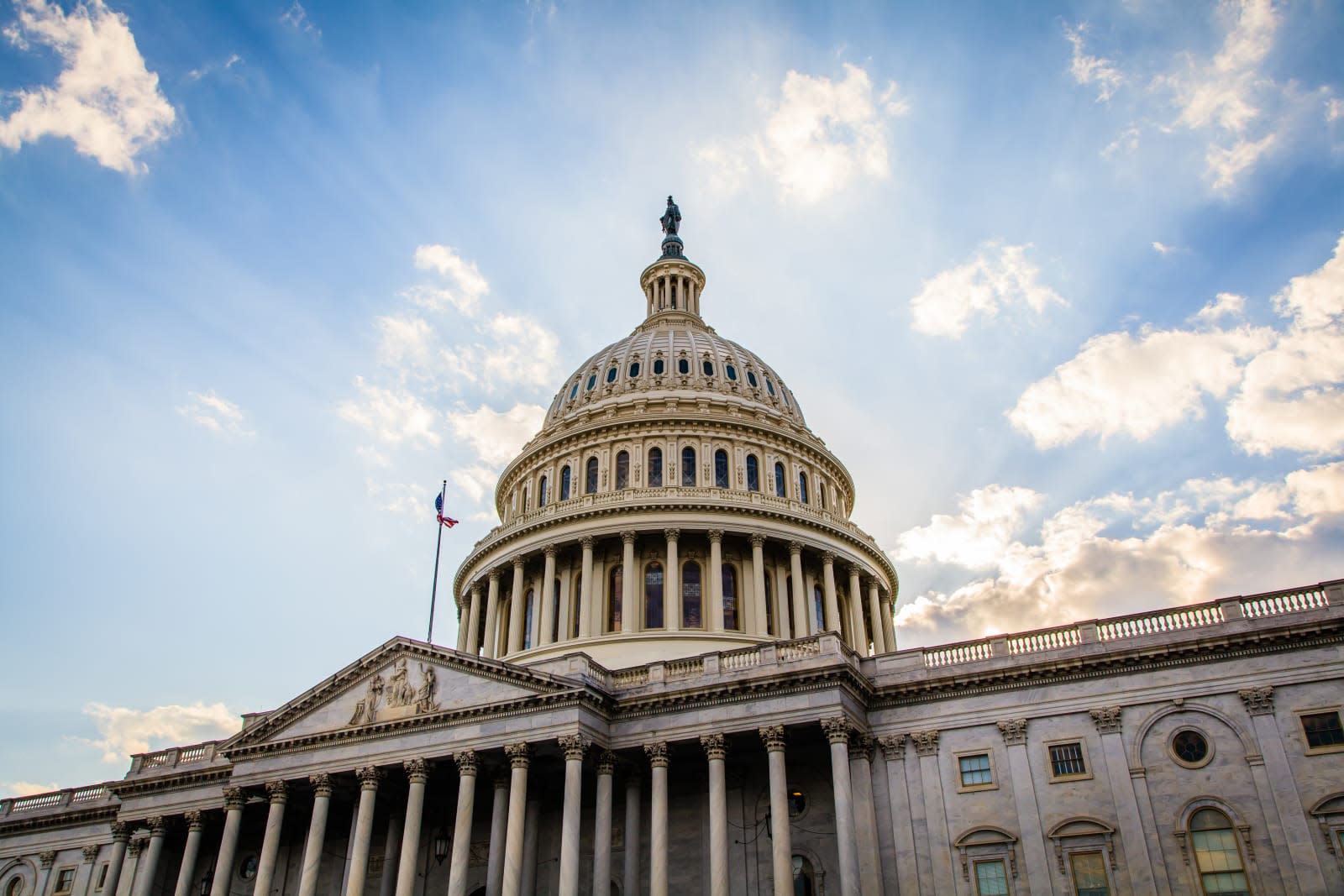 Several senators are calling on the Federal Communications Commission and the Federal Trade Commission to investigate how carriers share customers' real-time phone location data, following a Motherboard report this month suggesting it's a cinch for bounty hunters to snag that information. A group of 14 Democrats (including Kamala Harris and Kirsten Gillibrand, who are running for their party's presidential nomination) and independent senator Bernie Sanders signed a letter addressed to the agencies.

The report "demonstrated not only that the wireless carriers are still failing to protect their customers' private information, but also that location data can be purchased by stalkers, domestic abusers, and others," the senators wrote in a letter published on Sen. Ron Wyden's site. "It is clear that these wireless carriers have failed to regulate themselves or police the practices of its business partners, and, in failing to do so, have needlessly exposed American consumers to serious harm."

The group asked the regulators "to conduct broad investigations, as appropriate, into the business partnerships between wireless carriers and location aggregators, including resellers and all downstream buyers of location data." Senators also urged the FCC and FTC to require carriers to tell customers if and how their location data was shared.

Since the report, AT&T, T-Mobile and Sprint have said they'll stop selling location data to third parties and aggregators. The carriers, along with Verizon, made a similar announcement last June.

FCC chairman Ajit Pai told Motherboard his agency had already been investigating location data sharing before the government shutdown hampered its operations (though he could have been referring to a previous case). He said the probe will continue once the FCC is back up and running. Pai earlier declined to discuss the latest tracking scandal with the head of the House Committee on Energy and Commerce.

In this article: ajitpai, att, fcc, federalcommunicationscommission, federaltradecommission, ftc, gear, mobile, politics, security, senators, sprint, t-mobile, verizon
All products recommended by Engadget are selected by our editorial team, independent of our parent company. Some of our stories include affiliate links. If you buy something through one of these links, we may earn an affiliate commission.