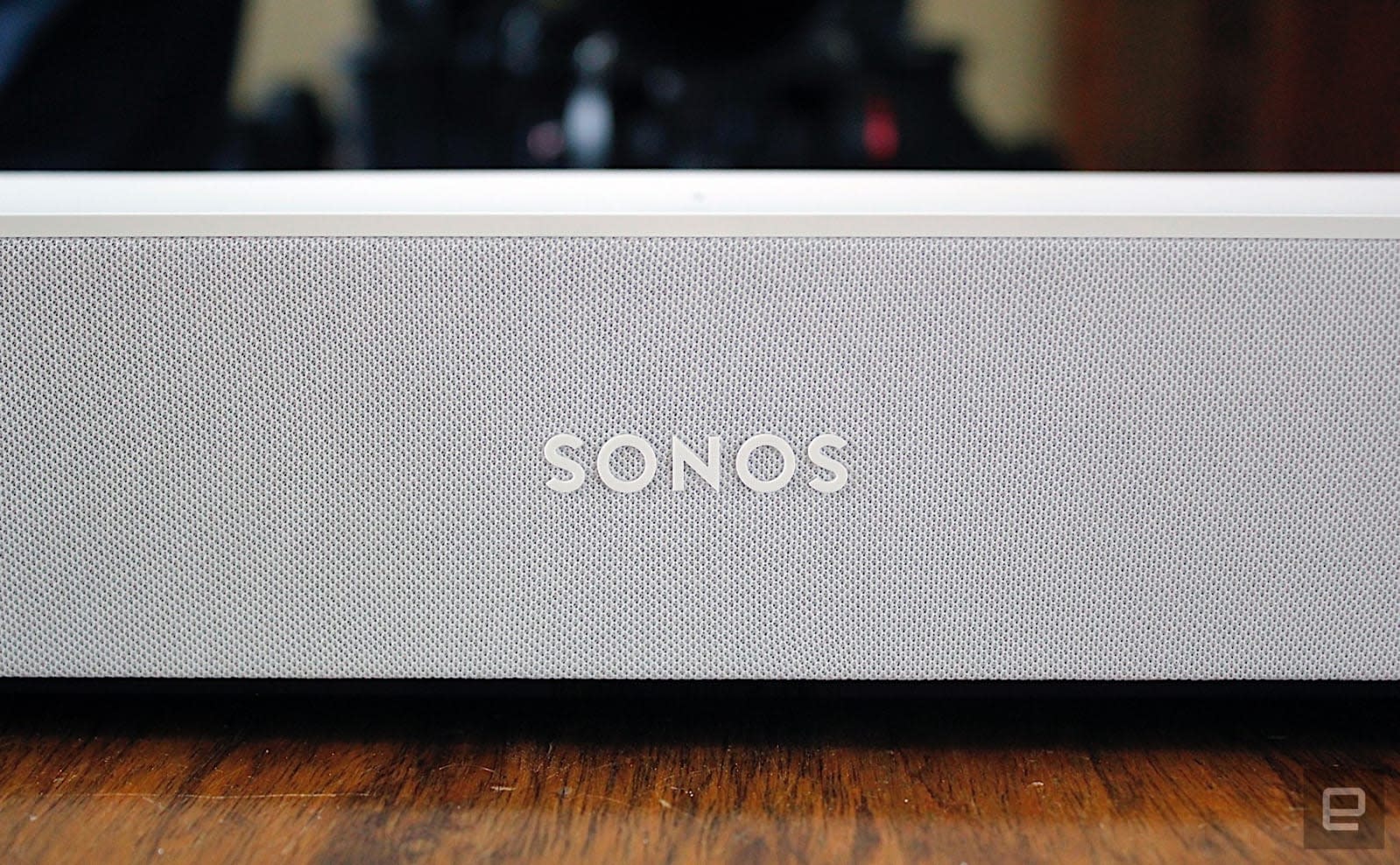 Sonos is reportedly planning to take its brand outside the home with its own wireless headphones. The project is in its early stages, though the company has already contacted potential manufacturing partners about building headphones, according to Bloomberg.

The company has struggled somewhat since its IPO in August -- it lost about a quarter of its value over the last five months. It noted in its latest letter to shareholders that "We plan to push our boundaries by investing resources to make the experience of Sonos outside the home a reality."

If it does release headphones, Sonos would follow in the footsteps of Dolby and TCL, which both recently entered the competitive market for the first time. Apple is also said to be working on its own over-ear headphones, which could debut later this year.

In this article: dolby, gadgetry, gadgets, gear, headphones, sonos, tcl
All products recommended by Engadget are selected by our editorial team, independent of our parent company. Some of our stories include affiliate links. If you buy something through one of these links, we may earn an affiliate commission.