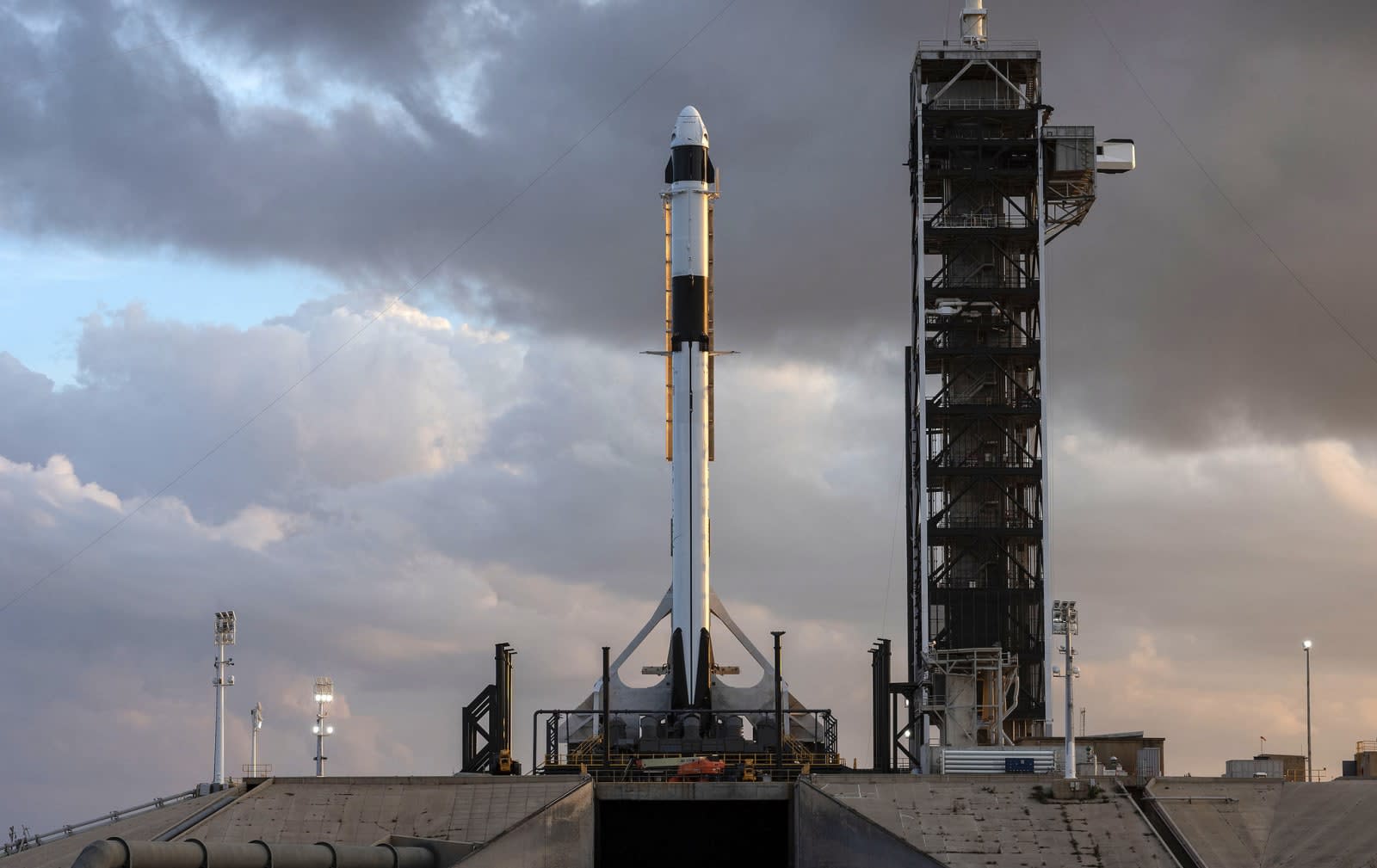 On Thursday afternoon the rocket engines under SpaceX's Crew Dragon vehicle briefly fired up, and after a few delays the company said on Twitter that it's planning for a test flight in February. You can watch a video of the test below, which according to CBS reporter William Harwood, may have been a bit shorter than planned and could lead to a retest.

Anonymous sources indicated that the test flight is tentatively scheduled for February 23rd. As Ars Technica notes, while SpaceX and Boeing prepare their vehicles for testing, NASA personnel with the commercial crew program are currently working without pay in support due to the ongoing government shutdown.

In this article: 39A, CommercialCrewProgram, crewdragon, gear, space, spacex, tomorrow
All products recommended by Engadget are selected by our editorial team, independent of our parent company. Some of our stories include affiliate links. If you buy something through one of these links, we may earn an affiliate commission.