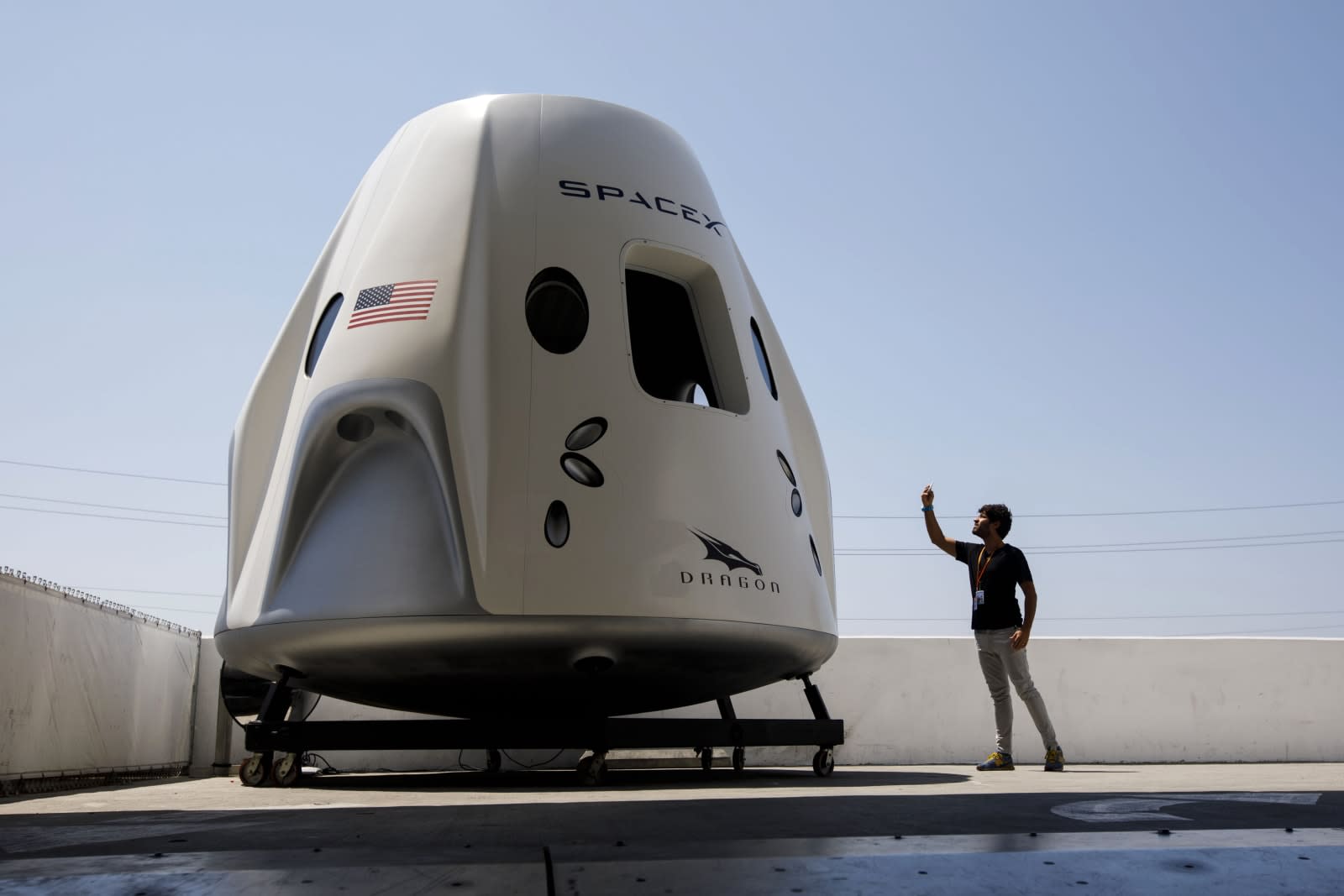 We're a few weeks away from the first uncrewed Demo-1 flight test to the Space Station, but NASA and SpaceX have pushed the mission back slightly. According to a post from the Commercial Crew Program, switching the date back ten days from January 7th to January 17th will allow time for the Dragon capsule to return from its 16th ISS supply run (if you're quick, you can catch the spacecraft docking live this morning, two days after it launched). Its competition, Boeing's Starliner, is scheduled for a test in March.

Getting this test done to gather data and test the in-flight abort function ahead of a flight with the Crew Dragon capsule that carries astronauts onboard is critical, as Commercial Crew Program manager Kathy Lueders said "The upcoming steps before the test missions are critical, and their importance can't be understated. We are not driven by dates, but by data. Ultimately, we'll fly SpaceX Demo-1 at the right time, so we get the right data back to support the in-flight abort test and the next test flight when our astronauts are aboard."

.@SpaceX's #Dragon spacecraft is holding 30 meters away from the @Space_Station as crew members prepare to grab onto the spacecraft to attach it to our orbiting laboratory. Watch: https://t.co/z1RgZwyJyi Ask questions using #askNASA pic.twitter.com/EOnSU0LtYj

In this article: CommercialCrewProgram, CrewDragon, DragonCapsule, nasa, space, spacex
All products recommended by Engadget are selected by our editorial team, independent of our parent company. Some of our stories include affiliate links. If you buy something through one of these links, we may earn an affiliate commission.