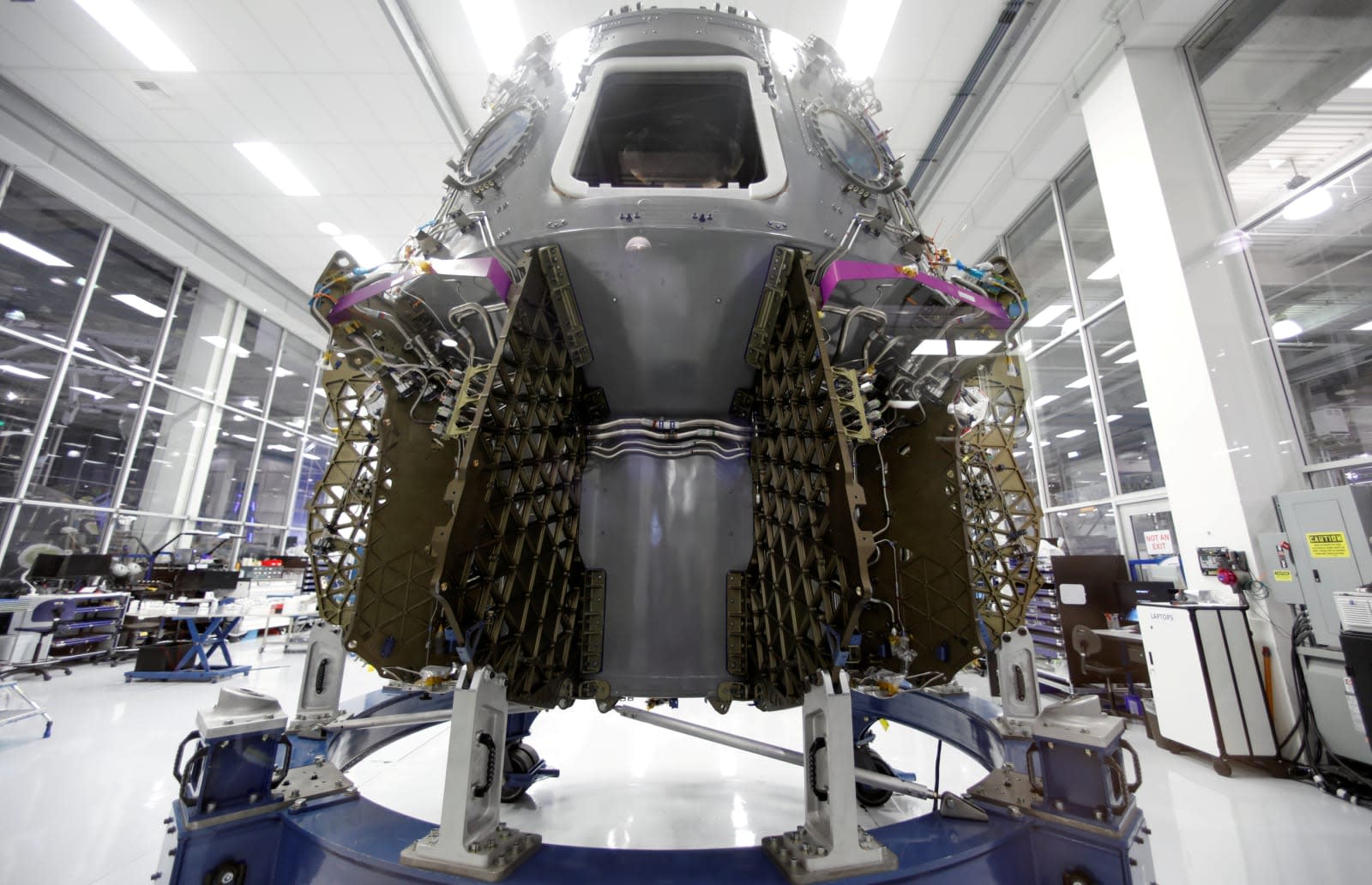 The race between Boeing and SpaceX to launch their first crewed space missions is heating up. NASA has announced an updated schedule for the two companies on the road to sending astronauts to space from American soil. On January 7th next year, SpaceX will send its Crew Dragon capsule on its maiden voyage to the International Space Station. This flight will be known as Demo-1 (or DM-1) and will be uncrewed.

Boeing's first uncrewed test flight is currently scheduled for March 2019, almost two months behind SpaceX. Both companies have to complete abort tests before their first crewed tests, which will happen in June for SpaceX and August for Boeing. In August, NASA announced the astronauts who will be flying in these missions, which would see the United States send people to space in American spacecraft again, after the agency grounded its fleet in 2011.

Crew Dragon will lift off from a SpaceX Falcon 9 rocket at the same Kennedy Space Center launchpad where the Apollo 11 mission took off for the moon in 1969. NASA now expects the first operational mission with commercial crew to take place in August 2019, with a second to follow in December. Those dates could change depending on the results of test flights, but it appears that we are very close to seeing actual commercial spacecraft ferrying real passengers out of this world.

In this article: gear, nasa, space, spacex, SpacexDragon, tomorrow, transportation
All products recommended by Engadget are selected by our editorial team, independent of our parent company. Some of our stories include affiliate links. If you buy something through one of these links, we may earn an affiliate commission.