2019 may be the year of flexible mobile devices, but judging by a couple of announcements from China this week, it appears that we may also be expecting the disappearance of holes and ports on smartphones. Following yesterday's Meizu Zero, today Vivo has announced its latest concept 5G device, the APEX 2019, which is yet another smartphone with almost no holes. I say "almost" because there's still a tiny microphone slit below the screen, but other than that, you won't find any USB port, speaker grill or SIM tray around this shiny slab of glass.

In fact, we should talk about this "Super Unibody" as well. It's made of "Curved-Surface Waterdrop Glass," with the "waterdrop" part referring to the extra thickness around the edges, which serves as an alternative to the usual metallic mid-frame while also offering a cool translucent look. That said, I do wonder how well this will survive drops, especially when compared to Meizu's ceramic offering.

To create this glass unibody with uneven thickness, it requires a tedious process involving both heat bending and CNC machining, which likely won't come cheap. Part of this glass also serves as a set of three pressure-sensitive capacitive buttons -- think HTC U12+ but with glass instead of metal -- along the right hand side, and these will presumably be mapped for toggling power and volume.

Another unique feature here is the full-display fingerprint scanner. Just last week, Oppo and Xiaomi talked about possibly featuring a large-area in-display fingerprint reader in their upcoming phones, but if Vivo's claim is to be trusted, it appears that the APEX 2019 may be one step ahead of the game. Not only will this make unlocking more convenient, but it'll also let you unlock and toggle an app with just one tap -- so long as the app icon is made available on the unlock screen for you to press on.

Much like the Meizu Zero, Vivo's new APEX will be relying on its screen -- our money's on OLED -- to act as a loudspeaker. Likewise with the invisible earpiece. As for USB connectivity, this will be substituted by a "MagPort" magnetic pogo pin connector to go towards the bottom side on the back. While this doesn't sound as cool as Meizu's proposed wireless USB feature, it's far more practical and easier to execute. And most importantly, there's eSIM to replace the SIM tray. 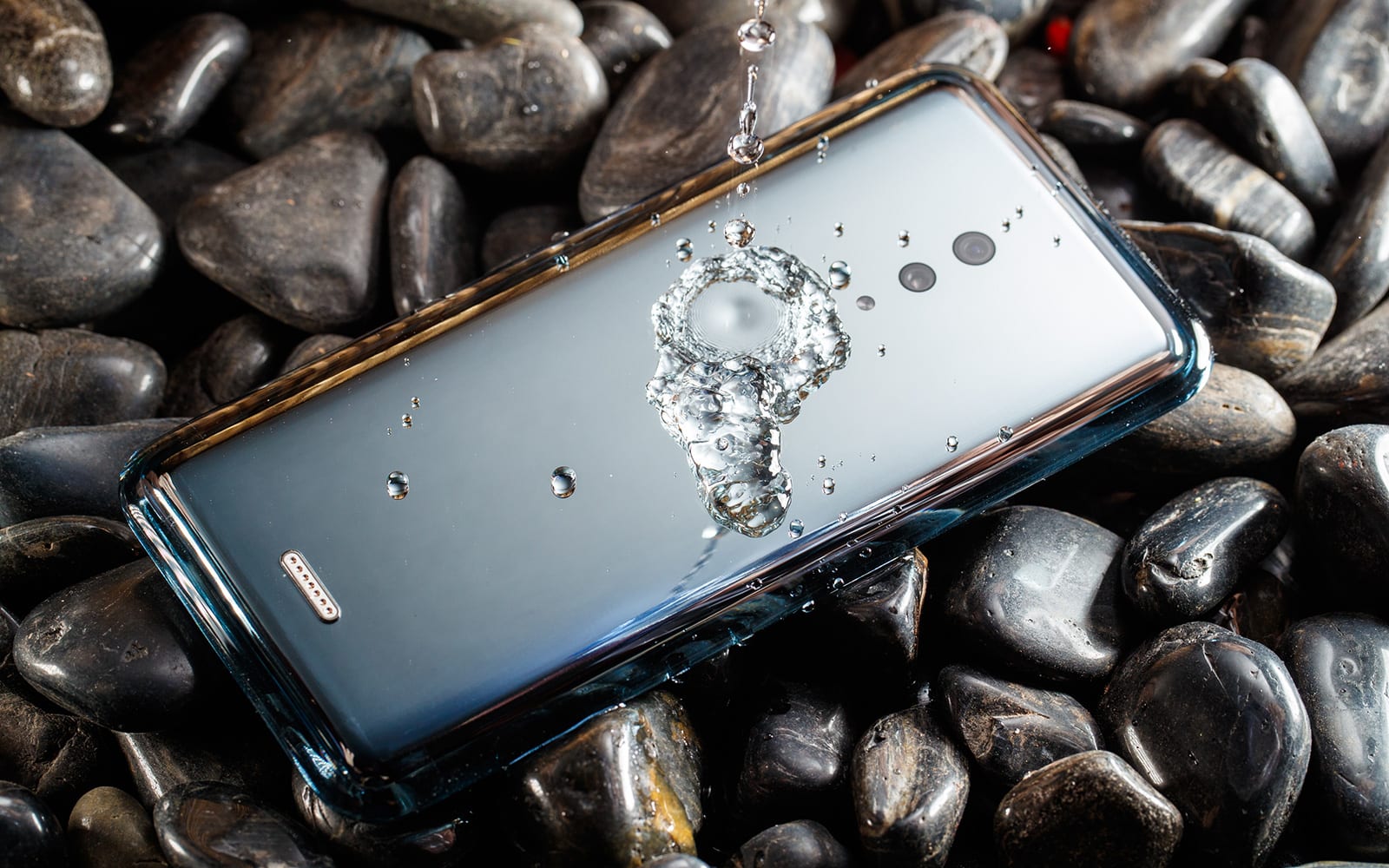 Even though the APEX 2019 is just a concept phone, Vivo still provided some detailed specs, including a Qualcomm Snapdragon 855 chipset with an unspecified 5G modem, a whopping 12GB of RAM plus 512GB of storage, and a 12MP + 13MP dual camera setup on the back. Funnily enough, there's no front camera here, which is ironic given how the original APEX's main selling point was its pop-up selfie camera. At least we know for sure that there's no way this new APEX will end up in the market as-is, despite its good looks and potentially great water resistance.

Vivo already showed off actual devices based on this concept at its Beijing event, and we'll be able to take a closer look at MWC next month. Given how the first APEX eventually evolved into the NEX S, chances are this new version will see a similar fate, so long as it finds a way to integrate a front-facing camera to complete the puzzle. Or hey, maybe just take a page out of the NEX Dual Display Edition's book and slap a second screen on the back -- problem solved!