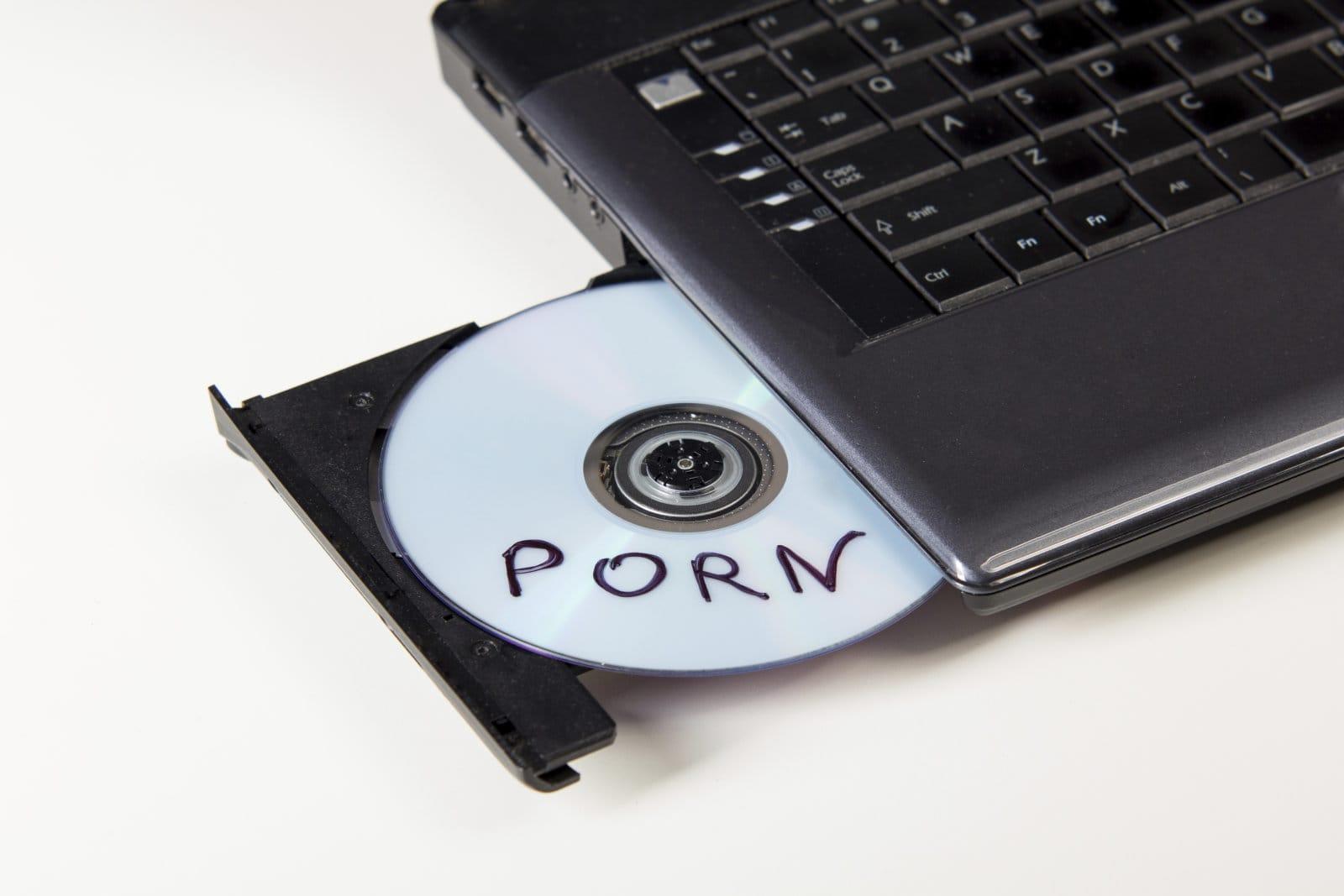 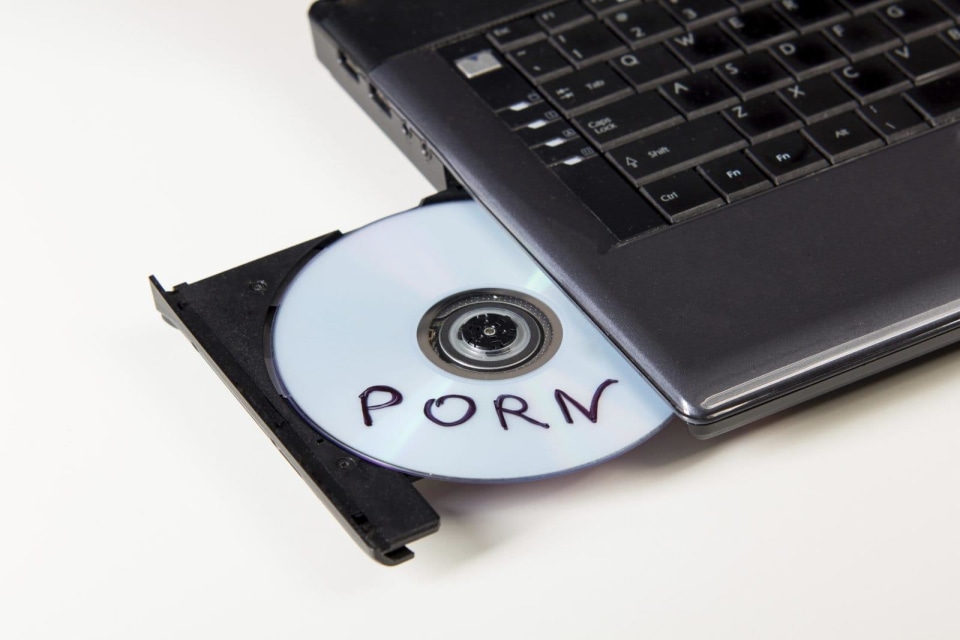 The bill then outlines how the revenue would be placed in a fund, administered by the head of Arizona's Commerce Authority. They would be tasked with handing out grants for projects that "uphold community standards of decency." The most crucial of which, apparently, is the construction of a wall between Arizona and Mexico, for reasons.

Motherboard believes that the bill is likely to fail, in the same way Sevier's other bills have in Virginia, Kentucky, Alabama, Utah, Rhode Island and South Carolina. One clear hurdle would be that the law contravenes the first amendment. In the wake of FOSTA/SESTA, the first amendment is seen as less of an impediment to some lawmakers now. The EFF, amongst others, protested that the anti-trafficking bill amounted to government censorship, but its objections were ignored.

John Stagliano, the CEO of adult studio Evil Angel, was similarly dismissive of the plan, saying that "politically unpopular industries" are often the target of lawmakers. He cited other businesses that could also be targeted, including payday loan companies, tobacco, booze and medical marijuana. Mike Stabile, a representative from the Free Speech Coalition told the Arizona Mirror that the move is "clearly unconstitutional."

Projects with wooly, apparently high-minded goals that attempt to right some digital wrong have rarely succeeded. Canada attempted, in 2003 and 2013, to levy an "iPod Tax," on MP3 players to match similar taxes on blank media. The thinking went that since those devices could be used to enable piracy, a fund should be set up to compensate copyright holders. A few years later, and the country tried to mess with the import tariff situation to punish importers of those devices.

Both attempts failed, however, since there was no clear link between what was being taxed, and the taxation itself. A court found the initial tax illegal, while the latter was rolled back after a year, and all fees were returned to importers.

It took less than half that for users to find ways around it, like VPNs. 2/ pic.twitter.com/nJ6z31xuQu

"It's a tax on computer buyers," xHamster's Alex Hawkins told Engadget, creating a filter that "users would have to pay to remove in order to access the free internet." Hawkins also railed against the notion that the internet would be limited to "what's approved by a government censor." The executive said that the proposal would create an "ineffectual internet wall," and that he "couldn't think of anything that smacks less of liberty."

The UK is currently attempting to put all adult content behind a wall that only adults can access. The Digital Economy Act made provision for such a system, whereby people would verify their age in order to gain access to the material. It's not clear yet if people would be required to pay, but it's likely to be far less than Senator Griffin's proposed $20 fee. The project has, however, been postponed several times due to the difficulties in implementing such a system.

In this article: Arizona, ChrisSevier, GailGriffin, gear, internet, politics, PornTax, Republican, sex, TheWall
All products recommended by Engadget are selected by our editorial team, independent of our parent company. Some of our stories include affiliate links. If you buy something through one of these links, we may earn an affiliate commission.
Share
Tweet
Share