Welcome back to your work week. You may have missed how hidden code inside the next version of Android Q might bring a Face-ID(ish) future to devices that aren't iPhones, the pitfalls of trying to make HDR work on your Windows 10 machine and (most importantly) we're taking selfies with Goofy and Donald.

If you want to buy an HDR monitor, beware of the pitfalls.
I tried, failed and finally managed to set up HDR on Windows 10 You may have heard the rumors that there's not a lot you can do with a Windows 10 PC in HDR, that it's underwhelming and can be incredibly difficult to set up. Steve Dent decided to see how much of that was actually true. After many weeks (more like months) of setup and testing, he explains why HDR on Windows 10 still isn't ready for prime time, and how he got it all working anyhow.

But what about the animoji?!
Android Q might include an equivalent to Apple's Face ID

Android phone makers who've wanted to include face recognition have had to craft their own secure solutions or use basic face detection that's not all that secure. But that's set to change, perhaps. Sleuthers at XDA and 9to5Google have recently discovered code in an early version of Android Q that hints at native support for hardware face recognition. It wouldn't just be used for signing into your phone, either, as it could also authorize purchases and sign into apps.

It's embracing bioplastics and paper.
Samsung will replace plastic packaging with eco-friendly materials 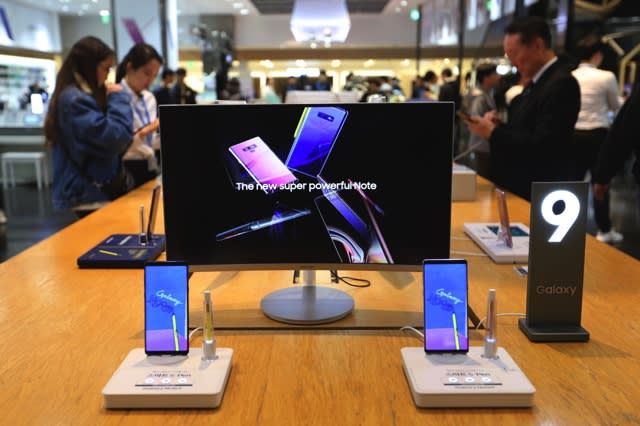 Samsung has outlined plans to begin replacing plastic packaging from the first half of 2019 onward. It'll ditch regular plastic in boxes for phones, appliances and other products with bioplastics, recycled plastics and paper. It's even changing product designs to reduce its waste -- phone chargers will have a matte finish that doesn't require a plastic protective film during shipping.

Only half-joking.In 'Kingdom Hearts 3', Sora is all about the 'gram 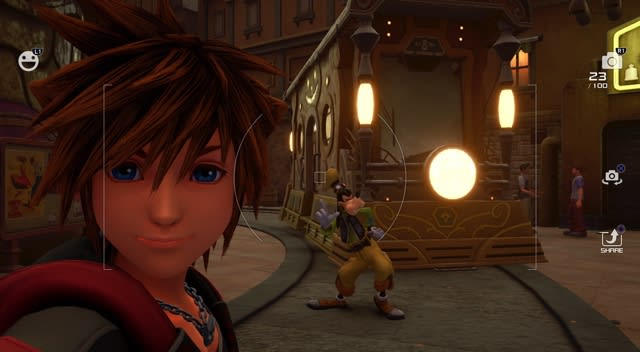 The giant Disney-Final Fantasy collaboration reaches a climax. When Kingdom Hearts 2 launched, there was no such thing as an iPhone. Over a decade later, even Sora's got his own smartphone -- and his social-media brand is thriving.