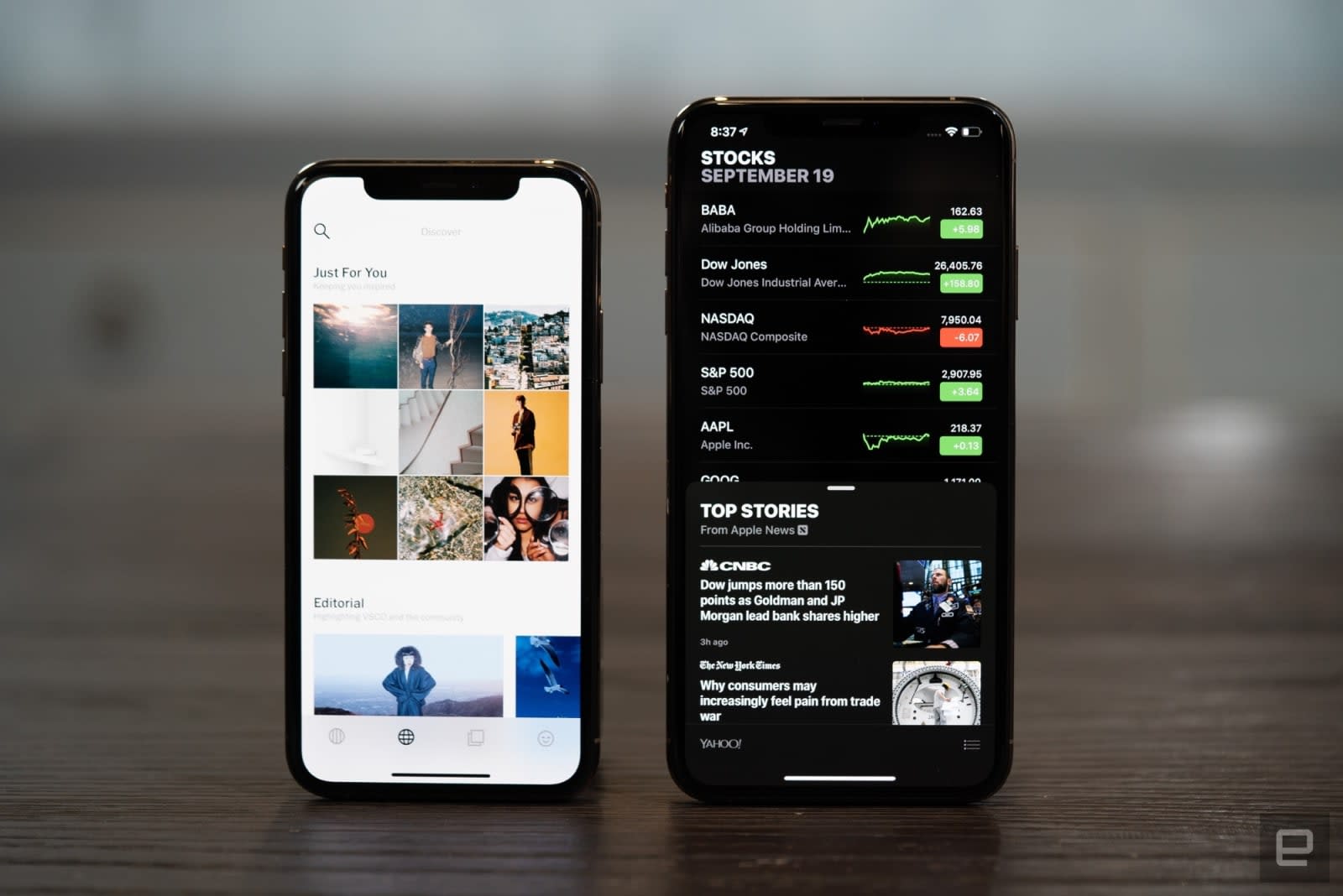 Apple has been happy to tell you how many iOS devices it has shipped, but how many iPhones are there in the wild, really? You now know. As part of a call discussing the company's mixed earnings, CFO Luca Maestri revealed that Apple has an installed base of 900 million iPhones -- the first time the company has revealed that statistic. We've asked Apple if it can clarify the definition of that term, but it added that there were 1.4 billion active iOS devices as of the end of 2018. There's no shortage of hardware in the market, even if Apple might not enjoy Android's sheer ubiquity.

The company planed to provide updates on both the iPhone base and overall device base on a "periodic basis," Maestri added. He didn't break down the base by model, but the company did confirm that the iPhone XR was the most popular, followed by the XS Max and the regular XS.

The figure isn't available purely out of generosity, of course. This helps emphasize that the iPhone base is still growing at a substantial rate, and helps it show investors how many customers are subscribing to services (there are more than 360 million paid customers across services, if you're wondering). In essence, it's trying to tweak the thinking of investors used to paying attention to iPhone sales on a quarter-by-quarter basis.

In this article: apple, gear, ios, iphone, mobile, smartphone
All products recommended by Engadget are selected by our editorial team, independent of our parent company. Some of our stories include affiliate links. If you buy something through one of these links, we may earn an affiliate commission.