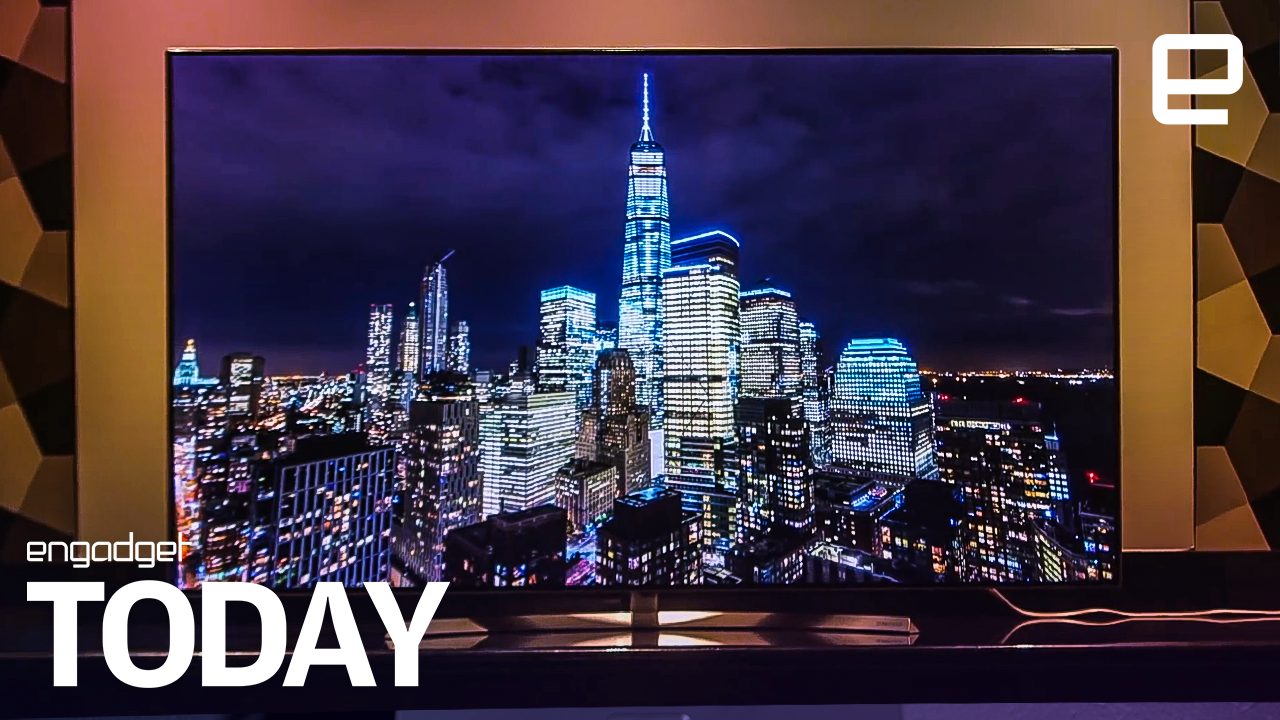 A simple chip could help bring 8K TVs into the mainstream and make them more awesome at the same time. Samsung has unveiled a single display driver IC chip with enough bandwidth (4 Gbps) to allow true 8K images to be transmitted to 8K display panels without the need for other components. That will eliminate the need for a bezel (where electronics are normally hidden), allowing for true all-display TV sets.

8K TVs are on the bleeding edge of panel, electronic and broadcasting tech, but several manufacturers, including Sony, have already announced consumer 8K TVs. Japanese manufacturers in particular are keen to get 8K TVs ready in time for the 2020 Tokyo Olympics, which will be broadcast in 8K.

8K resolution married with a bezel-free display will make for TVs so realistic they'll look more like a window. Given the constraints of internet and broadcast speeds, however, it'll still be a long time before you're enjoying the full benefits in your home.

In this article: 8K, AOLoriginals, av, Bezelless, DailyShow, DataTransfer, DDI, DisplayDriver, Engadget, EngadgetToday, EngadgetVideo, Entertainment, gear, samsung
All products recommended by Engadget are selected by our editorial team, independent of our parent company. Some of our stories include affiliate links. If you buy something through one of these links, we may earn an affiliate commission.