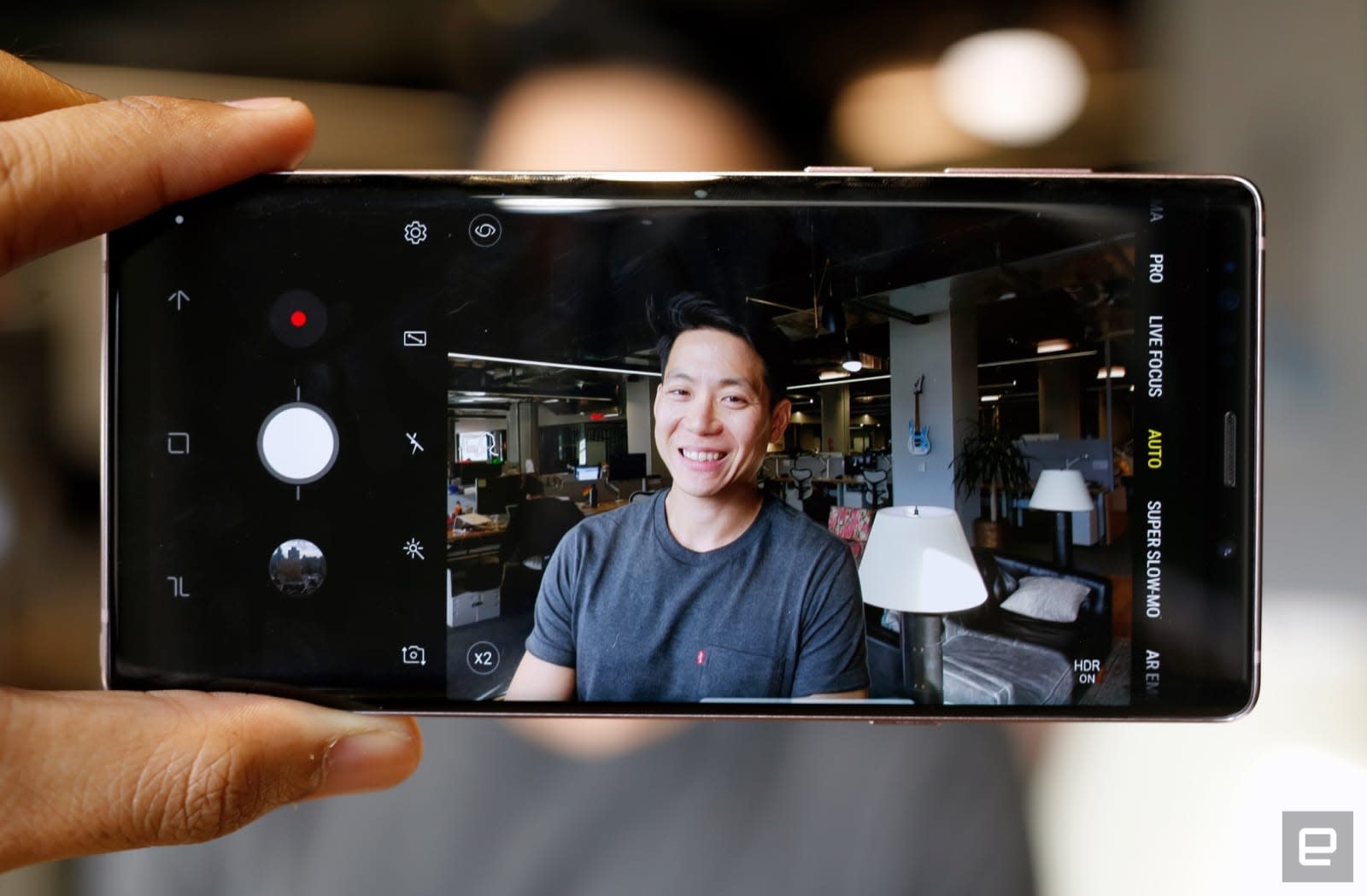 Many-camera smartphones could soon be par for the course at Samsung, and the company appears determined to make the most of them. Sources for both Calcalist and Globes claim Samsung has bought the Israeli mobile camera technology company Corephotonics in a deal worth $155 million. The exact aims of the purchase aren't clear, but Corephotonics is best-known for developing a form of mobile dual-camera photography that improves image quality -- and suing Apple for allegedly copying the technology.

If the reports are accurate, you probably won't see any developments arrive for a while -- certainly not in time for the Galaxy S10 or even the Note 10. Samsung does have a strong incentive to upgrade its camera tech, though. The market is much more competitive than it was even a couple of years ago. On top of Apple and Google, Samsung now has to contend with a surging Huawei, whose phones are increasingly considered a gold standard for mobile photography. If it doesn't keep pace, it risks ceding ground at the very moment it needs sales to pick up.

It might be bad news for others in the industry. Android Authority pointed out that Oppo has partnered with Corephotonics to show off better zoom features on phone cameras, and just signed a deal in 2018 to further Oppo's camera plans. That pact isn't necessarily in jeopardy, but Samsung isn't likely keen on helping competitors any more than absolutely necessary.

In this article: acquisition, cameras, corephotonics, gear, israel, mobile, photography, samsung, smartphone
All products recommended by Engadget are selected by our editorial team, independent of our parent company. Some of our stories include affiliate links. If you buy something through one of these links, we may earn an affiliate commission.