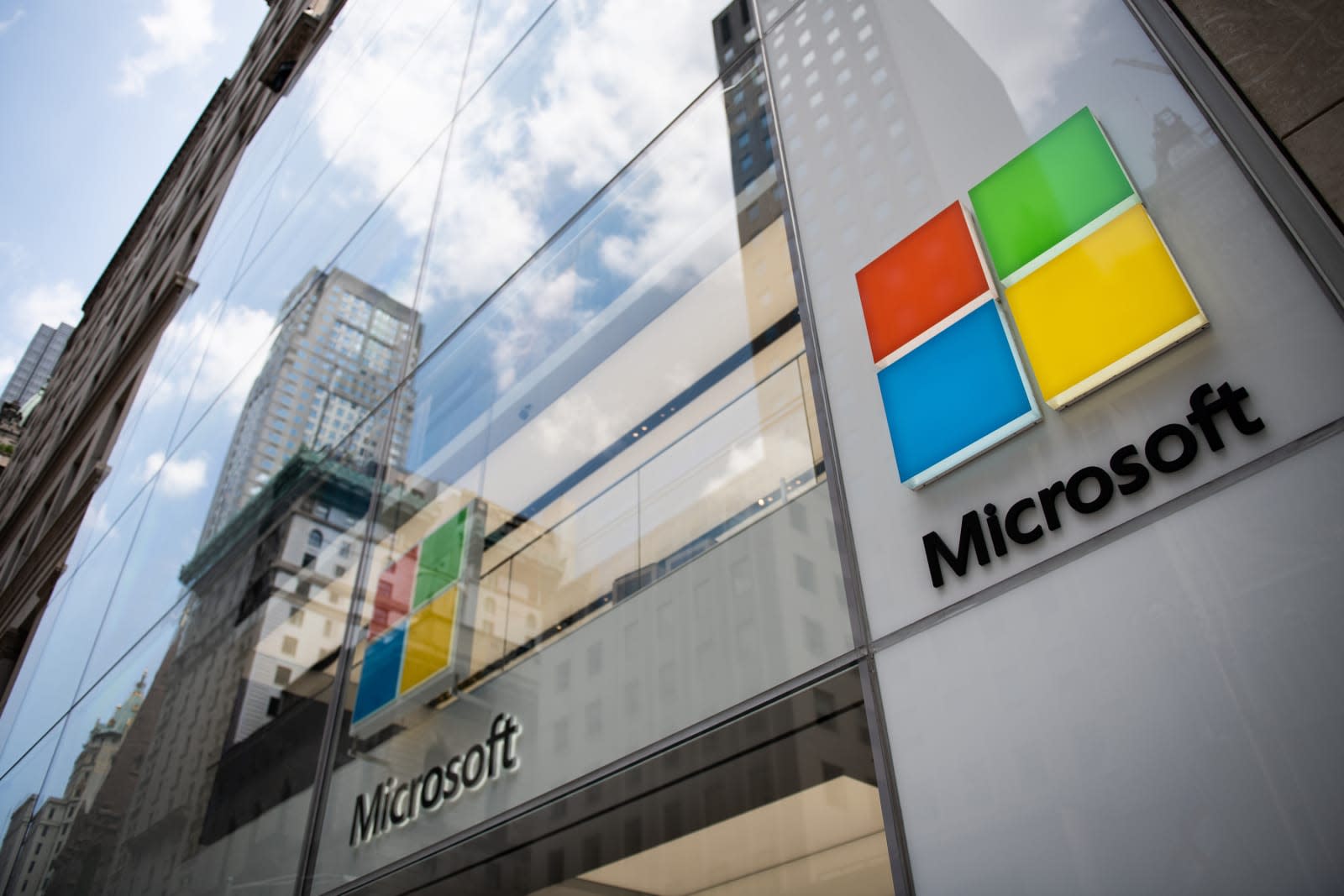 It's been a big holiday season for Microsoft: the company just reported that its Surface revenues jumped 39 percent to the previous year, reaching $1.86 billion. That's the highest quarter the Surface lineup has ever seen, CEO Satya Nadella said during the company's earnings call. You can chalk up the success to the latest batch of hardware, which includes the Surface Pro 6, Surface Laptop 2 and Surface Go. We found something to like in all of those machines, and clearly, consumers are digging them as well. The Pro 6 is its fastest convertible tablet yet, while the Laptop 2 is a solid upgrade over a notebook I genuinely loved. The Surface Go, meanwhile, is a cheaper but still pretty capable Windows tablet (especially with that keyboard cover).

As is typical for Microsoft these days, its overall business continues to grow: the company reported revenues of $32.5 billion, a 12 percent increase over last year. Its Intelligent Cloud business grew the most, jumping 20 percent to $9.4 billion. In particular, its Azure cloud practically exploded in the quarter with revenue growth of 76 percent. Microsoft is going toe-to-toe with Amazon in the cloud arena -- its one of the few companies out there that can really give AWS (Amazon Web Services) some competition.

As for highlights from the rest of its offerings, Office 365 revenues increased by 34 percent, and LinkedIn earnings jumped by 29 percent. It also seems like people are actually using that social network more, as Microsoft claims sessions have increased by 30 percent. Xbox Live membership also surpassed 64 million users, up from 59 million a year ago. That's notable since XBL membership actually dropped last year to 57 million. But it sounds like the holidays were exactly the console bump Microsoft needed.

The company blamed chip supply issues (mostly Intel) for its diminished Windows OEM performance, which was down 2 percent for Pro licenses and 11 percent for non-Pro versions. While 2018 was a mostly strong year for PC sales, Microsoft also said that the chip supply dilemma was enough to slow down the entire PC market.

In this article: business, gadgetry, gadgets, gear, microsoft, personal computing, personalcomputing
All products recommended by Engadget are selected by our editorial team, independent of our parent company. Some of our stories include affiliate links. If you buy something through one of these links, we may earn an affiliate commission.