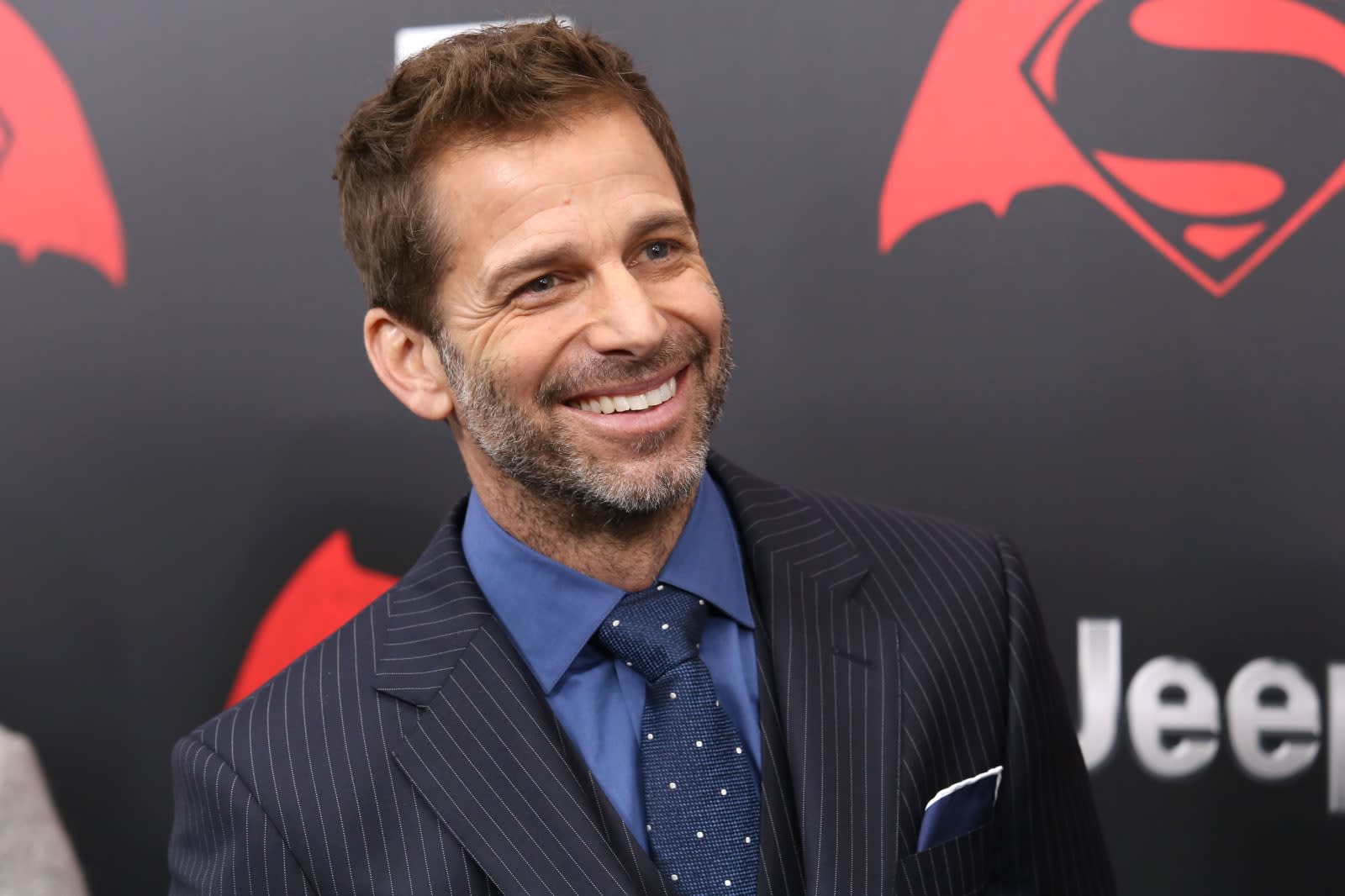 Zack Snyder is teaming up with Netflix on a heist movie set amid the zombie apocalypse. The streaming service -- which only recently announced a price hike in its quest to make a profit -- could splurge up to $90 million on Snyder's Army of the Dead, according to The Hollywood Reporter (THR).

The move marks the Man of Steel director's return to filmmaking after he was forced to step away from Justice League due to a family tragedy. And it sounds like he's pumped for his comeback. "No one's ever let me completely loose," he told THR. That's rich coming from the man who made the indulgent, CGI-driven passion project that was Sucker Punch. But maybe Snyder is just psyched about returning to his genre roots -- remember his Dawn of the Dead remake? -- after his stab at creating a DC cinematic universe for Warner Bros.

Army is reportedly a remnant of Snyder's time at WB, where it had been on the back-burner since 2007. The adventure follows a gang of mercenaries on a daring heist into a zombie quarantine zone in Las Vegas. It's not the only slice of undead action coming to Netflix either: If rumors are to be believed, it's also plotting to resurrect Resident Evil as a TV series.

Now that Army belongs to Netflix, the streamer is wasting no time on getting it off the ground and on to its platform. Snyder, who came up with the story, will start shooting the film this summer. This is also the first we've heard of Netflix raiding another studio's shelved projects, which could apparently set a precedent for future dealmaking.

In this article: av, entertainment, film, movies, netflix, ZackSnyder, zombies
All products recommended by Engadget are selected by our editorial team, independent of our parent company. Some of our stories include affiliate links. If you buy something through one of these links, we may earn an affiliate commission.