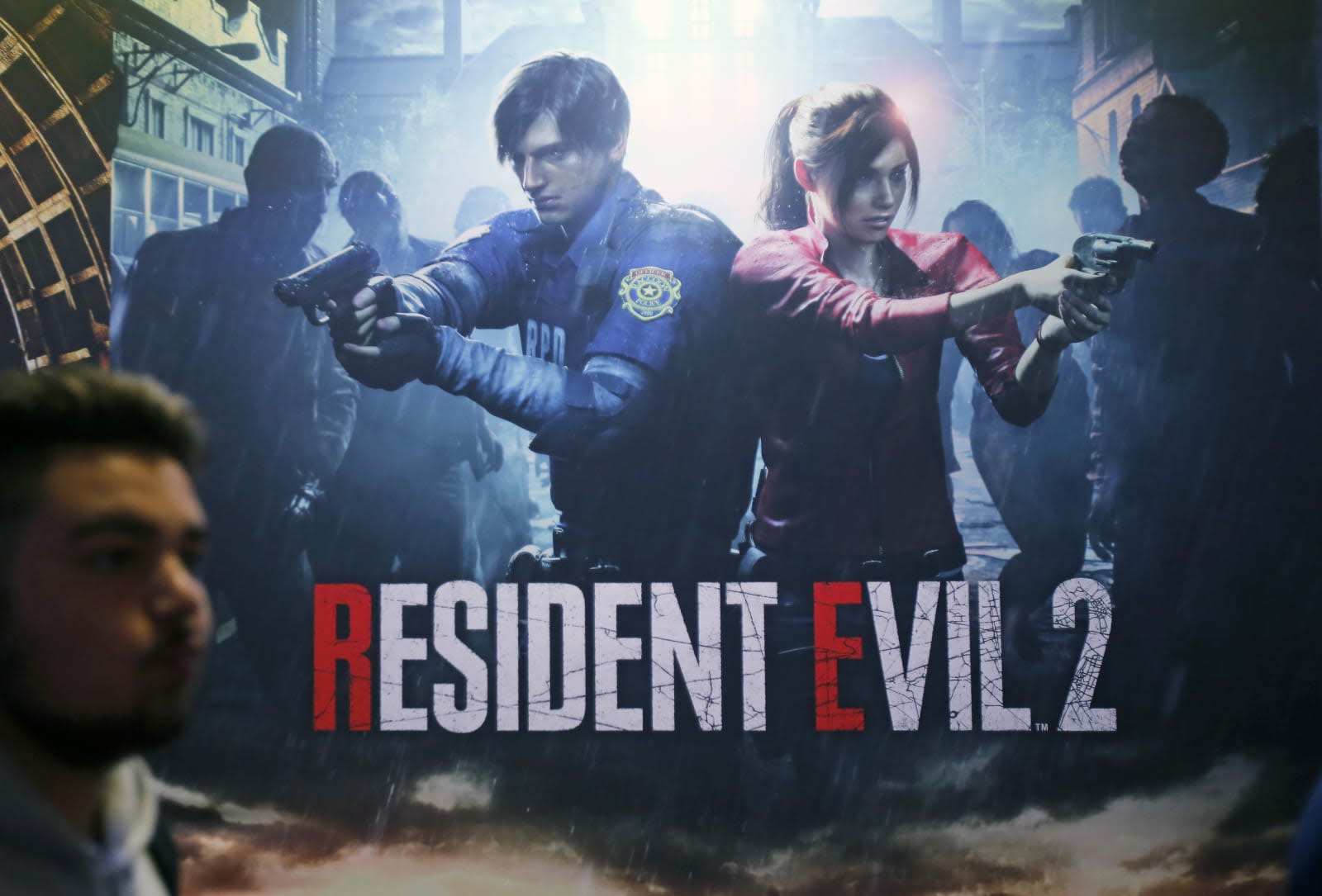 So what's next for Netflix? The service seems to have a little bit of everything in the works, and the latest rumor from Deadline says that it's planning a Resident Evil TV series. This news arrives with a remake of Resident Evil 2 ready to drop tomorrow on PS4, Xbox One and PC, with a suggestion the series could "expand the Resident Evil universe and deepen the existing mythology."

It's apparently in development from German production company Constantin Film, which also produced all six movies in the film franchise. As one would expect from anything bearing the Resident Evil name, series plans include looks inside the shadowy Umbrella Corporation behind the outbreak, as well as the new world order rising up in the wake of the T-Virus. We wouldn't expect to see Milla Jovovich and W.S. Anderson involved this time around, but they've moved on to another video game series -- Monster Hunter.

In this article: capcom, constantinfilm, entertainment, netflix, residentevil, rumor, services
All products recommended by Engadget are selected by our editorial team, independent of our parent company. Some of our stories include affiliate links. If you buy something through one of these links, we may earn an affiliate commission.