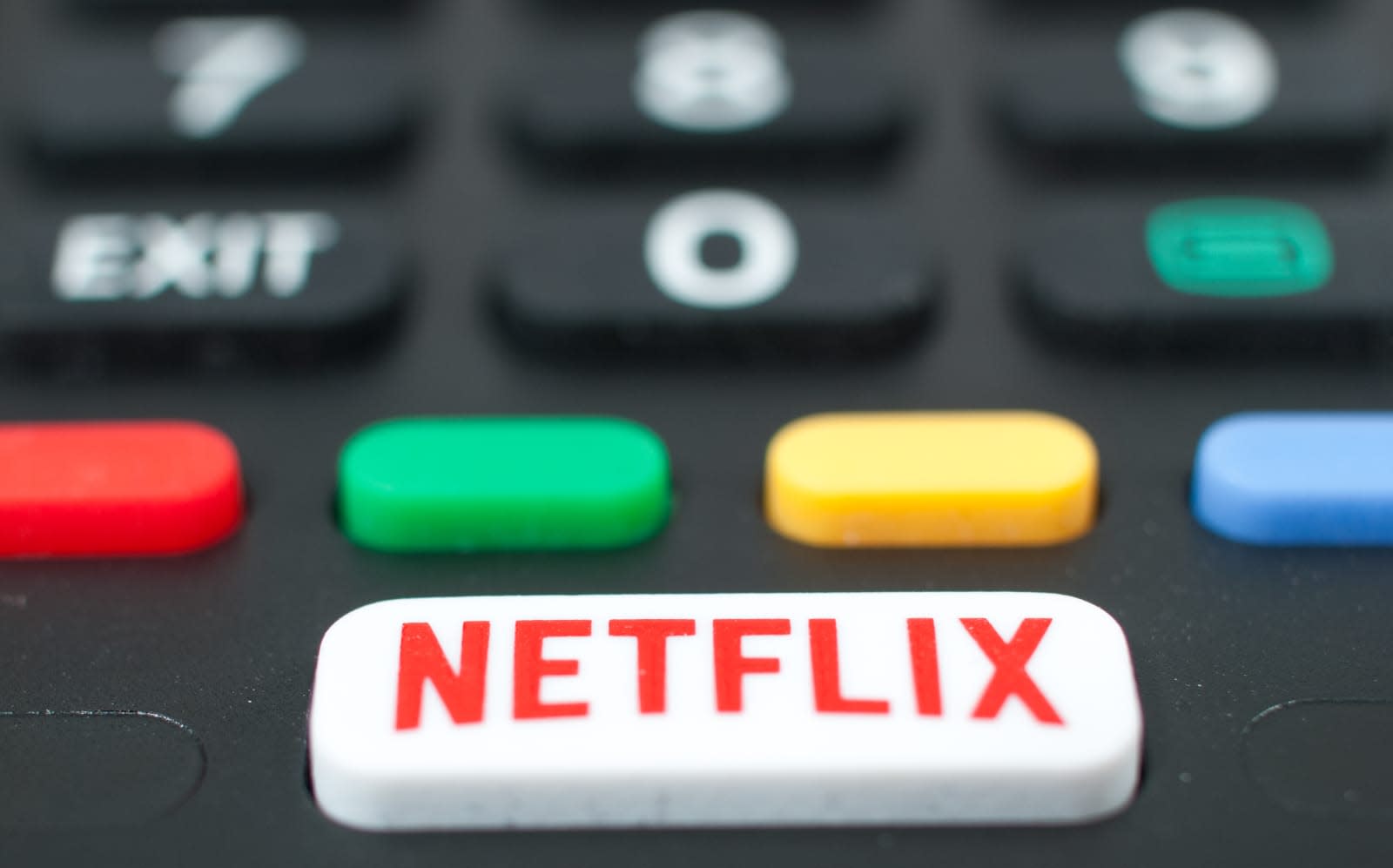 Just days after revealing higher prices coming to customers in the US, Netflix is revealing its Q4 2018 results, and it's already looking to the future. While a few years ago Netflix was the "Albanian army" coming to take on HBO, execs said in a letter to investors (PDF) that "We compete with (and lose to) Fortnite more than HBO." In fact, Netflix claims it's not focused on any of the competition, whether Disney+, Amazon, Hulu or NBCUniversal's new entry, as much as it wants to provide a good experience for customers.

Interestingly, this is also the first quarter where Netflix has limited insight into its subscribers by region. Now it only reports paid accounts globally, instead of breaking out the US and also mentioning the number of free accounts. While it had anticipated reaching 137 million subscribers worldwide, the count is up to 139 million, however revenue fell just short of expectations.

As far as that price hike -- its largest ever -- Netflix confirmed that it's already in effect for new accounts, and will roll out to existing customers across Q1 and Q2. In order to justify a higher rate, it looks like you'll see a lot more original content, and also possibly fewer reruns. In the letter it said "we're becoming less focused on 2nd run programming, although it also said the company would pay top prices for it "when studios, networks and producers are willing to sell."

Netflix also once again focused on selling itself as a platform to help build up new stars. While it previously highlighted social media growth among young American actors featured in its series, this quarter's letter pointed out new followers for the cast of its Spanish series Elite. With a worldwide platform, Netflix is clearly trying to lure potential stars to its original shows and movies based on the idea that they can very quickly raise their profile in all markets, in a way that other outlets just can't match.

Another element others don't have is interactive experiences. Following the release of Black Mirror: Bandersnatch, Reed Hastings said it's a "strong example" of combining technology and entertainment while promising more projects built on its Branch Manager technology going forward. He did not mention the lawsuit over the "Choose your own adventure" books.

Netflix just posted the Q4 2018 earnings call on its YouTube channel, we'll watch it and if any other details jump out then we'll update this article.

In this article: av, earnings, entertainment, netflix
All products recommended by Engadget are selected by our editorial team, independent of our parent company. Some of our stories include affiliate links. If you buy something through one of these links, we may earn an affiliate commission.