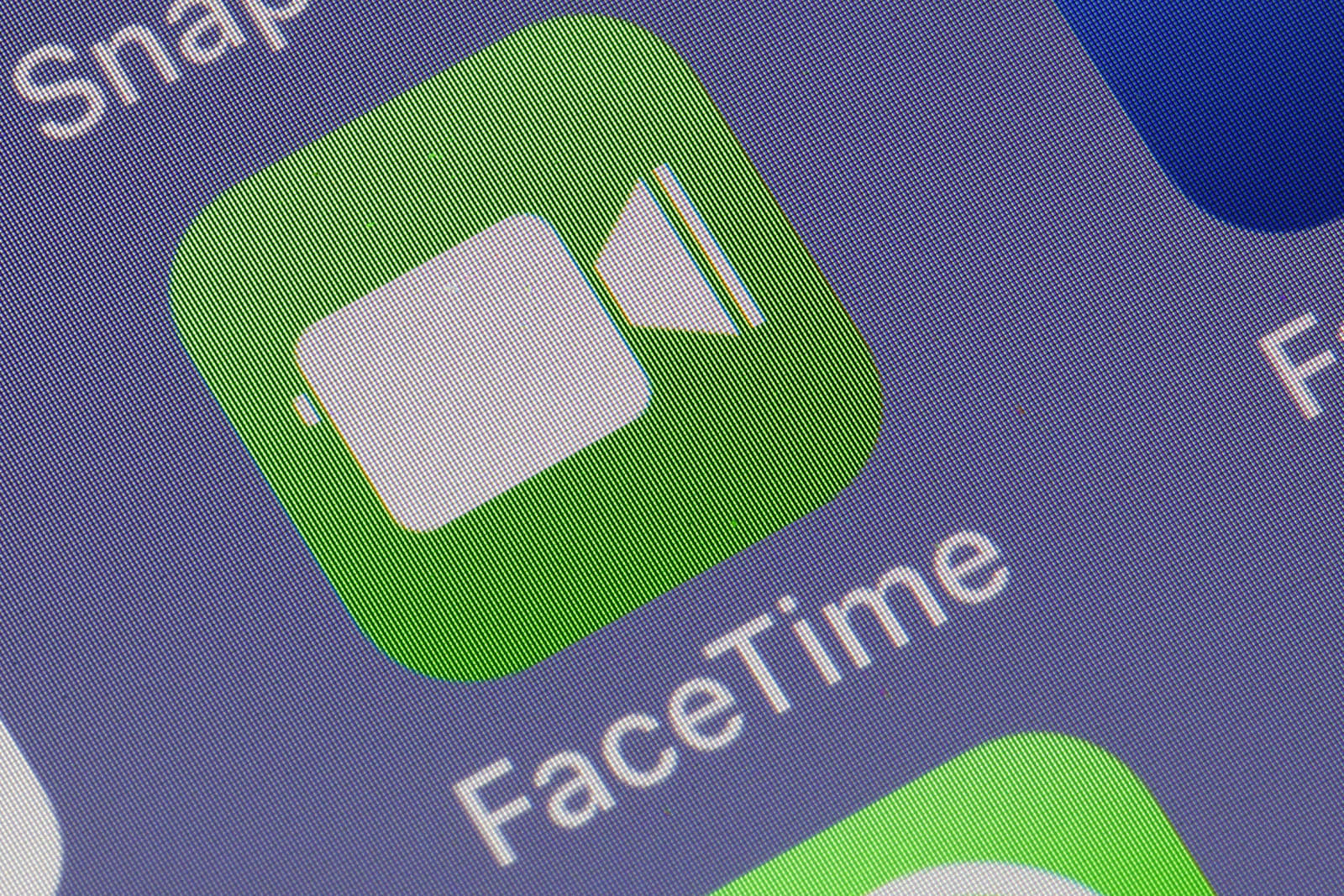 You knew it was just a matter of time before Apple's Group FaceTime 'eavesdropping' bug drew the attention of politicians. New York Attorney General Letitia James has launched an investigation into the FaceTime flaw in hopes of understanding both its "failure to warn consumers" and reports of a "slow response" to the problem. Stated residents "need to know that their phones are safe," Governor Cuomo added.

The State Department's consumer protection division is accepting public complaints about the bug through a phone line Mondays through Fridays.

There's no guarantee the investigation will lead to action. There are reports of a mother and son reporting the issue days before it became public knowledge, but it's not clear that Apple was wasting time -- the company already has a fix planned for later in the week. It also disabled Group FaceTime remotely shortly after the bug became public knowledge. If the investigation does turn up problems with Apple's approach, though, it won't be shocking if New York takes legal action demanding swifter and more transparent responses to privacy and security issues.

In this article: apple, bug, eavesdropping, facetime, gear, groupfacetime, internet, investigation, mobile, newyork, politics, privacy
All products recommended by Engadget are selected by our editorial team, independent of our parent company. Some of our stories include affiliate links. If you buy something through one of these links, we may earn an affiliate commission.