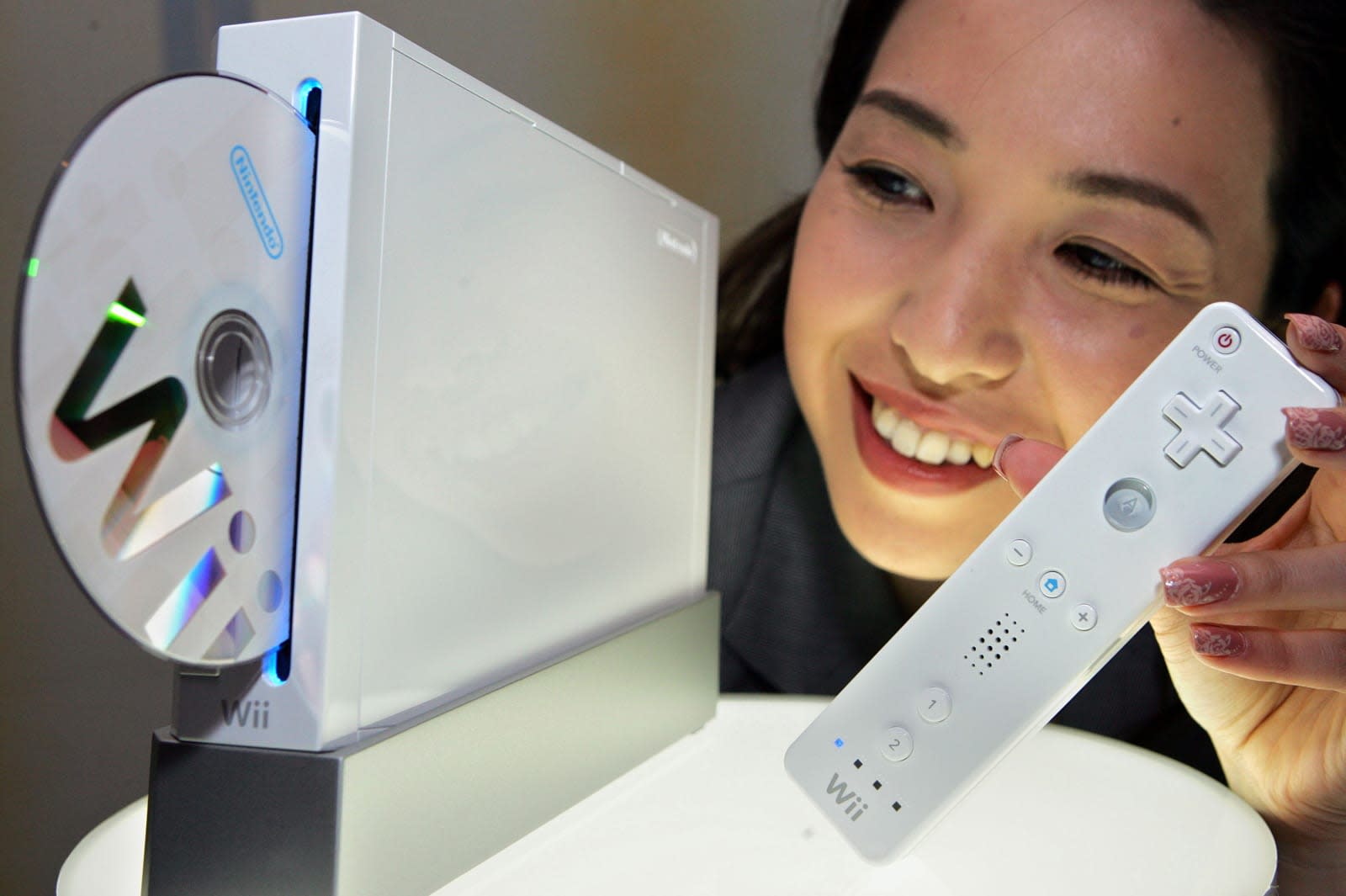 It's a sad day for loyal fans of the original Wii. As promised back in 2017, Nintendo is closing down the Wii Shop Channel as of January 30th. It lost much of its usefulness after March 26th of last year, when you could no longer add Wii Points and thus buy games, but you're now losing options to buy games with existing points, re-download digital titles or transfer content from a Wii to the Wii U. It's not quite like downgrading your system to the offline-only Wii mini, but it's close.

The channel launched in December 2006 and was Nintendo's first big foray into a digital media download service on its consoles. It reflected Nintendo's perpetual caution around online features (hence the Wii Points system), but it also freed you from having to buy physical copies at a time when that was still a novelty for many gamers. How many Wii owners remember downloading their first WiiWare title or Virtual Console flashback? It even became a bit of a cultural phenomenon -- there's a good chance you remember the Wii Shop Channel's synth-laden bossa nova soundtrack by heart.

You probably won't wax nostalgic for too long if you own a Wii U or Switch. The channel's successor, the eShop, is clearly an improvement with direct purchases and a catalog that includes more of the games you see in retail stores. Even so, we wouldn't blame you for shedding a few tears. While the Wii enjoyed one of the longest runs in console history (you can still buy new games for it), it's that much closer to fading away.

Wii Shop Channel dies in 12 hours so let me share this awesome scene from a webseries called Nirvana The Band The Show pic.twitter.com/HRVPezRQ4C

In this article: av, console, games, gaming, internet, nintendo, services, video, videogames, wii, wiishop, wiishopchannel
All products recommended by Engadget are selected by our editorial team, independent of our parent company. Some of our stories include affiliate links. If you buy something through one of these links, we may earn an affiliate commission.