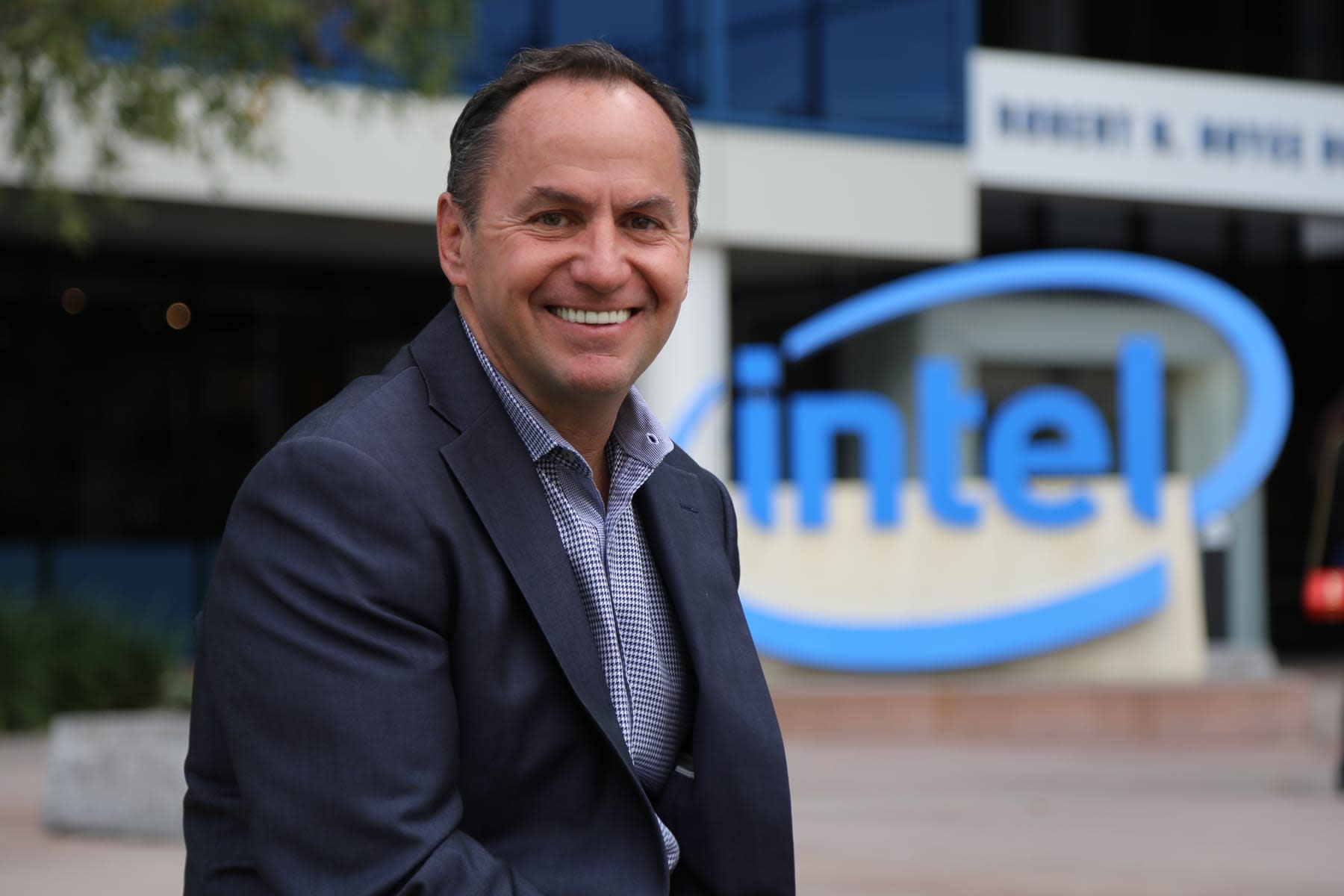 Intel has announced that the company's interim CEO now has the job on a full-time basis. Robert "Bob" Swan has been appointed to lead the chipmaker as its seventh CEO. Swan took over on an initially temporary basis seven months ago, but was rubber-stamped by the board today. In a letter sent to all employees, Swan said that he was "honored and humbled" to be named its permanent leader.

Swan was previously Intel CFO, and stepped in to the top job after predecessor Brian Krzanich suddenly left his position. Krzanich's departure was due to the disclosure of a "past consensual relationship" with an Intel employee, violating the company's non-fraternization policies.

The new CEO outlined a number of causes that he will champion under his now official leadership at Intel. "Our execution must improve. And it will. Our customers are counting on us," which could be a dig at the company's recent manufacturing woes. A combination of security updates and an inability to produce enough chips forced Swan to publicly admit that Intel was struggling to make the chips its customers wanted.

In addition, Swan wants to continue Intel's transition from a PC company to one that is "data-centric" and to be bold rather than defensive. That may be a hint that Swan is dissatisfied at how much ground Intel has lost in mobile and in data centers.

In this article: BobSwan, BrianKrzanich, business, CEO, gear, intel, Leadership, RobertSwan
All products recommended by Engadget are selected by our editorial team, independent of our parent company. Some of our stories include affiliate links. If you buy something through one of these links, we may earn an affiliate commission.