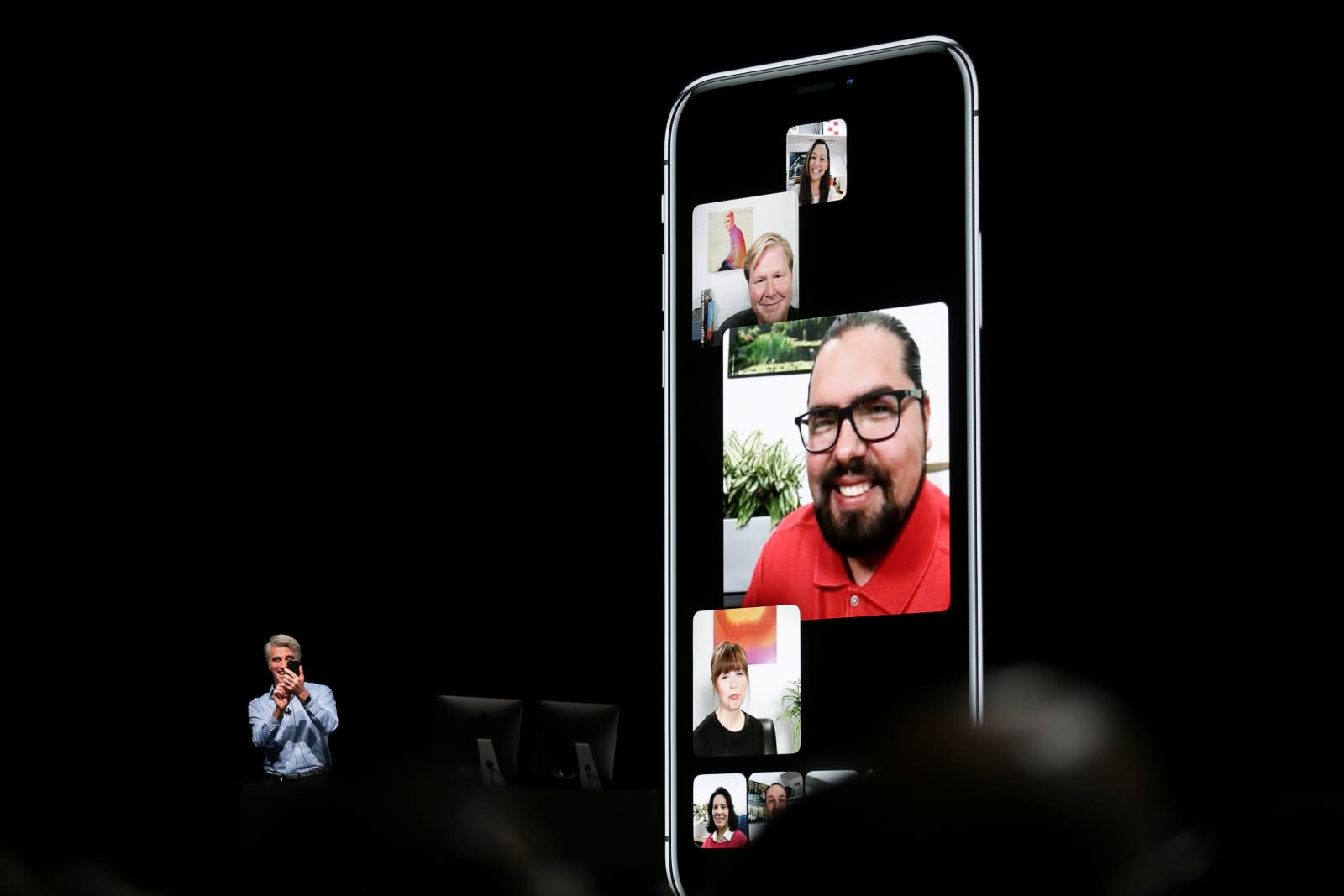 Apple announced Friday that it has come up with a fix for a bug in the Group FaceTime feature that allows users to listen in on the activity of others before they pick up the call. The company said a software update will be released next week that will fix the issue, according to BuzzFeed News. Group FaceTime has been disabled since the bug was discovered earlier this week.

The bug first came to light on Monday when posts on social media showed the flaw in action, though teenager Grant Thompson discovered it more than a week earlier and attempted to report it to Apple to no avail. Apple thanked the teen and his mother for their efforts to alert the company of the issue. The flaw allowed a person to start a Group FaceTime call, add another person and listen through their device before they pick up. The flaw affected FaceTime calls placed from both iOS and MacOS devices.

Apple responded to reports of the flaw by disabling the Group FaceTime feature, preventing anyone from making calls until the issue is fixed. The company apologized for the bug in a statement and insisted that its engineering team took action to address it as soon as it was informed of the problem despite the long period of time between the Thompson family's report and Apple's first response to the problem.

In this article: apple, bug, eavesdropping, facetime, facetimebug, gear, groupfacetime, ios, macos, mobile, privacy, security, SecurityFlaw, services
All products recommended by Engadget are selected by our editorial team, independent of our parent company. Some of our stories include affiliate links. If you buy something through one of these links, we may earn an affiliate commission.