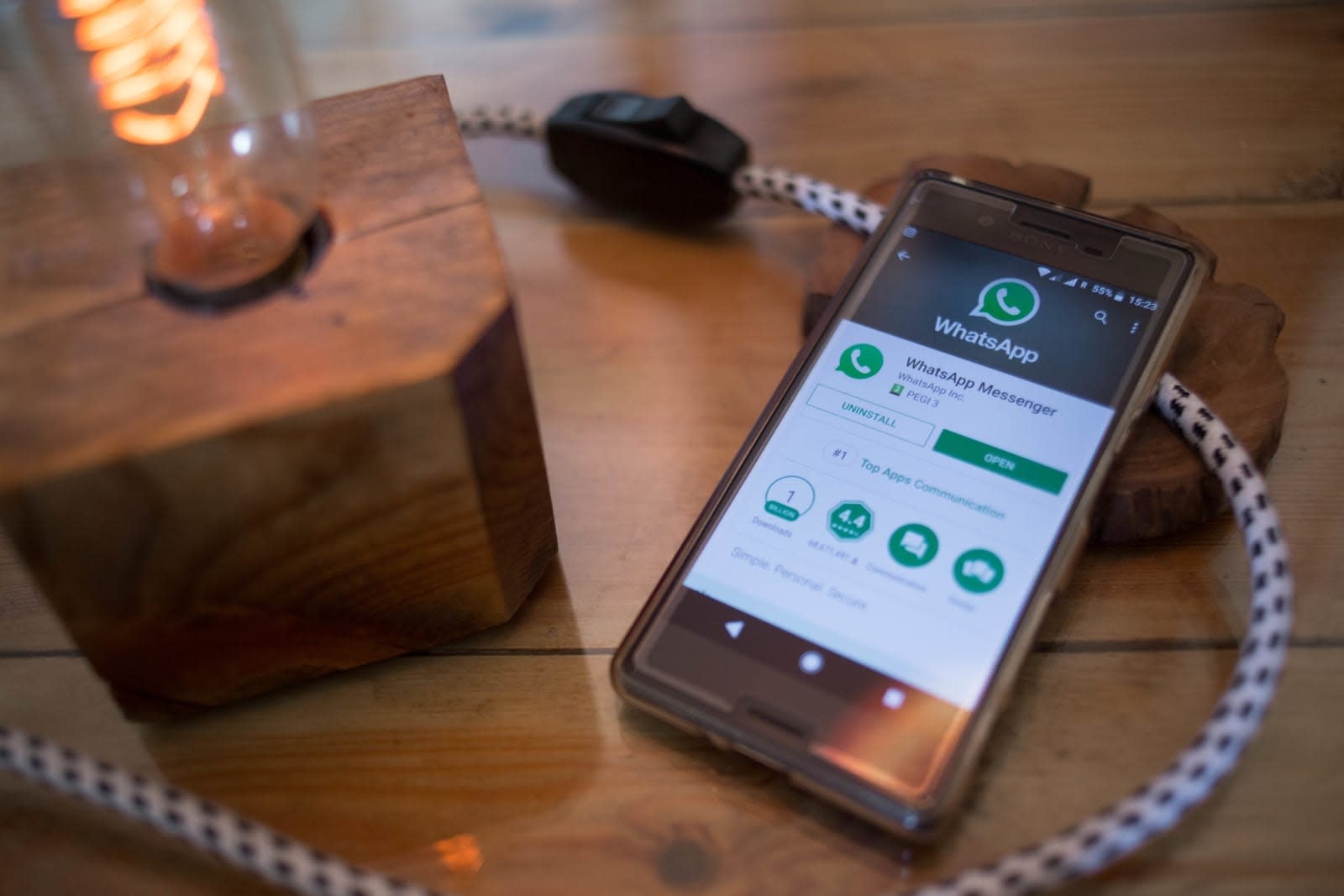 Messaging apps aren't just useful for everyday communication -- in at least one case, they've enabled an influential book. Kurdish-Iranian author Behrouz Boochani has won Australia's top literary award, the Victorian Prize for Literature, with a book (No Friend But the Mountains) he wrote using WhatsApp. He'd used the unconventional approach to ensure his message would get through. As an inmate of Australia's controversial Manus Island detention center, he was concerned guards would seize his phone and confiscate his work -- he messaged his translator, Omid Trofighian, over the course of five years to ensure his story would get out.

He even helped accept the prize with a video message.

Boochani fled Iran after authorities cracked down on journalists and raided his office. Australia caught him at sea when he was trying to seek asylum in the country and sent him to Manus Island in 2013. He wrote No Friend But the Mountains to document his experience in the detention center, which technically closed in 2017 but left people like Boochani with an uncertain future.

The WhatsApp book hasn't changed Boochani's fate, at least not yet. It's also unlikely to happen very often, since few detainees will have both a smartphone and access to someone on the outside who can translate their work. Even so, it did help raise awareness of conditions that might have gone underreported (or unreported) if the writer had stuck to conventional publishing methods.

In this article: australia, behrouzboochani, chat, detention, gear, internet, messaging, mobile, refugees, smartphone, victorianprizeforliterature, whatsapp
All products recommended by Engadget are selected by our editorial team, independent of our parent company. Some of our stories include affiliate links. If you buy something through one of these links, we may earn an affiliate commission.