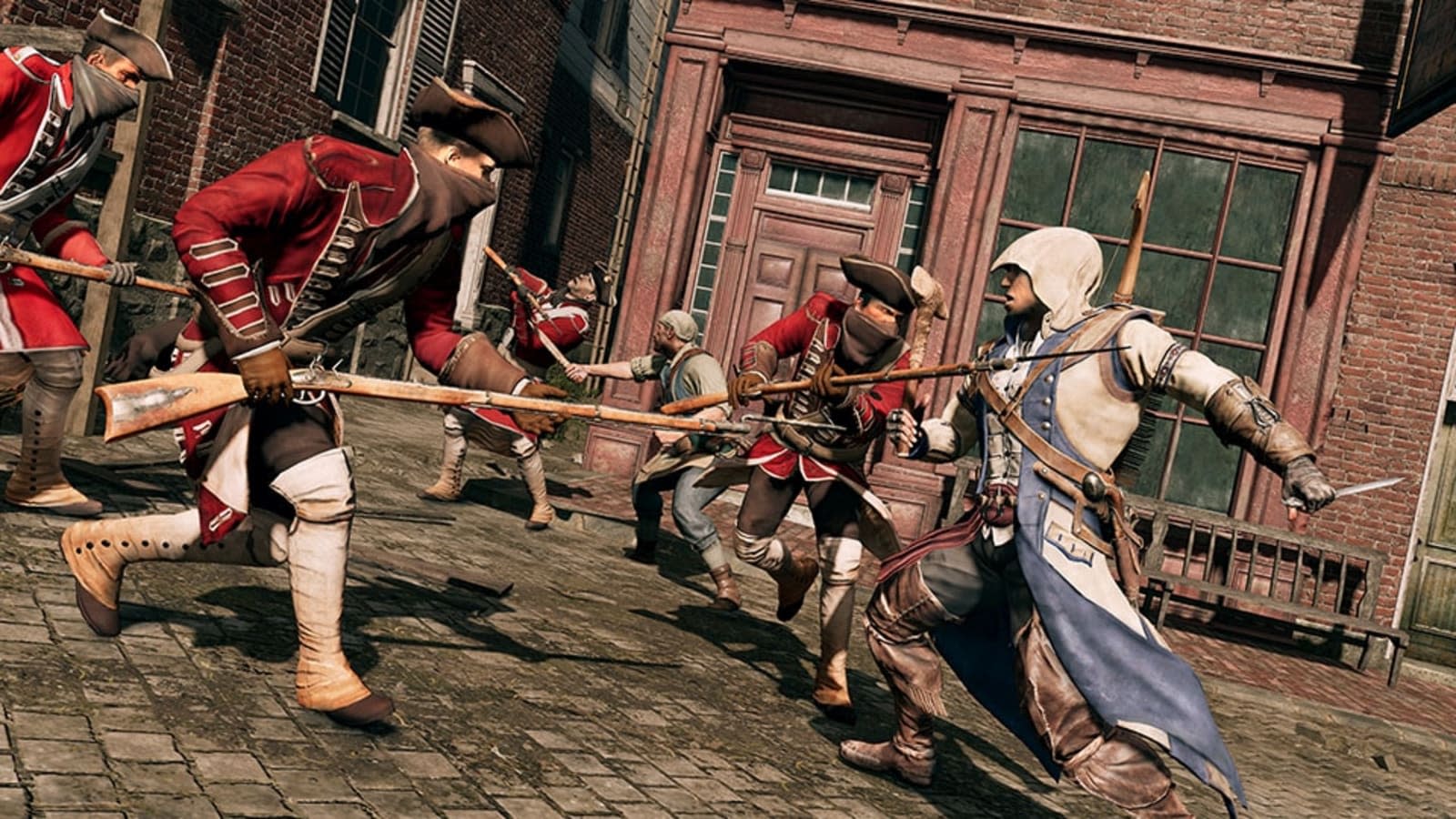 The Revolutionary War never looked so good. Ubisoft announced today that it will be reaching into its vault and giving Assassin's Creed III a fresh coat of paint with a remastered edition, set to drop on March 29th. The new, higher resolution version of the classic title will be available on Xbox One, PlayStation 4 and PC -- though there's been no mention of a Nintendo Switch version for the time being.

According to Ubisoft, Assassin's Creed III Remastered will offer 4K and HDR support that will make the title, first released in 2012, look like a modern release. The game has also received some tweaks and improvements to gameplay mechanics that should squash some of the clunkiness present in the original release. The game itself will be the same, following an assassin named Connor as he fights a secret war taking place in the backdrop of the American Revolution.

Assassin's Creed III Remastered will include the full original game as well as all of the post-launch content. That includes the Benedict Arnold and Hidden Secrets missions and the "Tyranny of King Washington" story that imagines an alternate reality where George Washington turns dictator. The title will also feature a remastered version of Assassin's Creed III: Liberation, which follows a fight for freedom that takes place in 18th century New Orleans.

In this article: AssassinsCreed, AssassinsCreed3, assassinscreed3remastered, av, gaming, remastered, ubisoft
All products recommended by Engadget are selected by our editorial team, independent of our parent company. Some of our stories include affiliate links. If you buy something through one of these links, we may earn an affiliate commission.