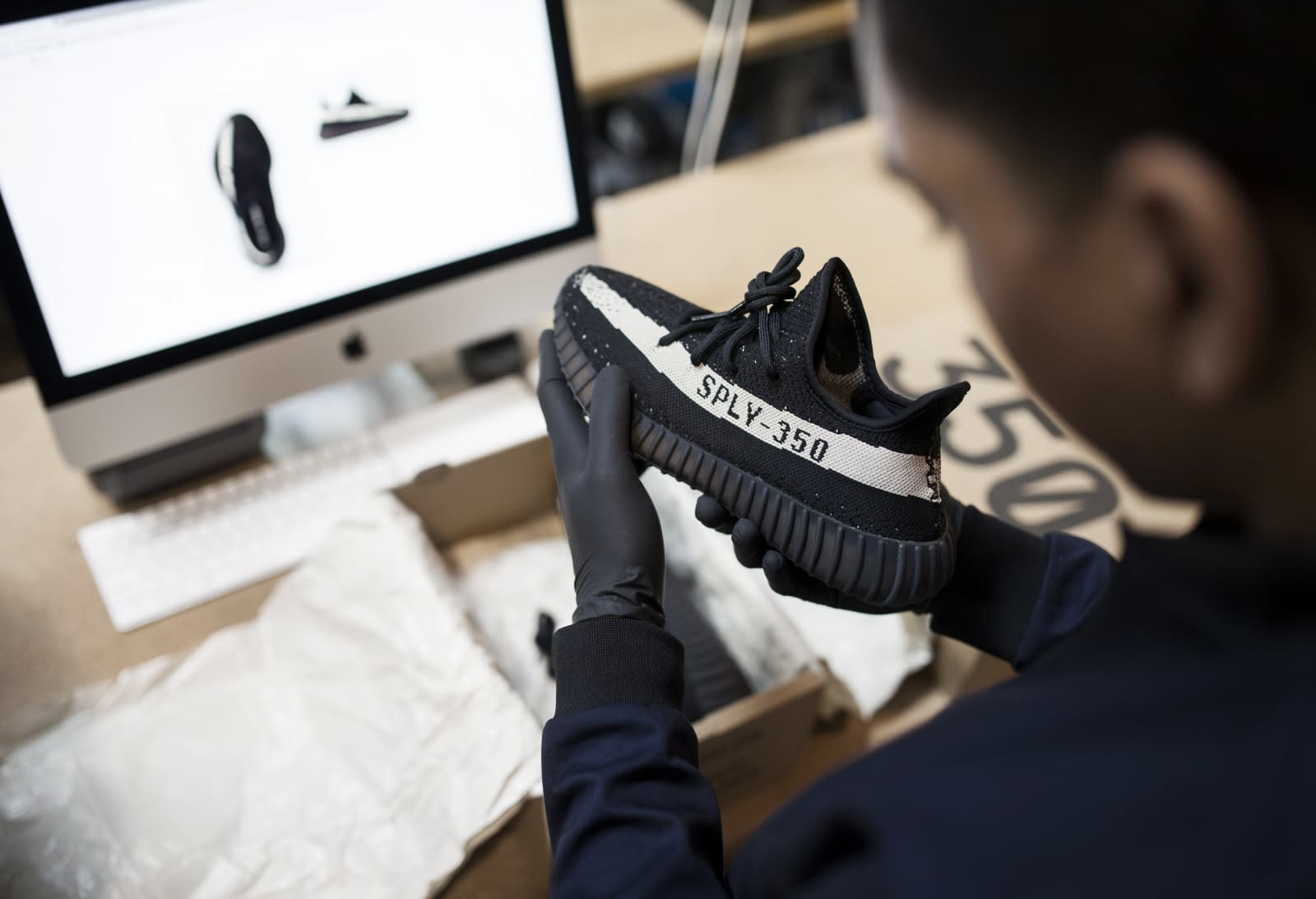 Foot Locker announced today that it is investing $100 million into GOAT Group, the operators of the massive secondary sneaker market GOAT. In addition to providing an influx of cash, the companies said they plan to work together to leverage Foot Locker's brick and mortar presence with GOAT's digital marketplace.

The partnership between the companies makes sense, as they both operate at different ends of the same market. GOAT has become one of the most popular secondary sellers for in-demand sneakers. The company claims its top sellers made more than $10 million on the platform last year. GOAT Group claims its storefront has more than 750,000 listings from 150,000 vendors, all selling to more than 12 million customers. Foot Locker, meanwhile, has more than 3,000 physical locations. GOAT Group co-founder Eddy Lu suggested those store could become "physical access points" for GOAT's digital marketplace.

The secondary sneaker market has become fiercely competitive and profitable in recent years. While GOAT is one of the most popular options out there, competitors like StockX and Sneaker Con have significant footholds of their own. GOAT has been making plays to stand out from the crowd, including inking a deal with NBA player Kyle Kuzma. The new partnership with Foot Locker might give the company a leg -- or at least a foot -- up on its competition.

In this article: business, foot locker, footlocker, gear, goat, goat group, shoe marketplace, shoes
All products recommended by Engadget are selected by our editorial team, independent of our parent company. Some of our stories include affiliate links. If you buy something through one of these links, we may earn an affiliate commission.