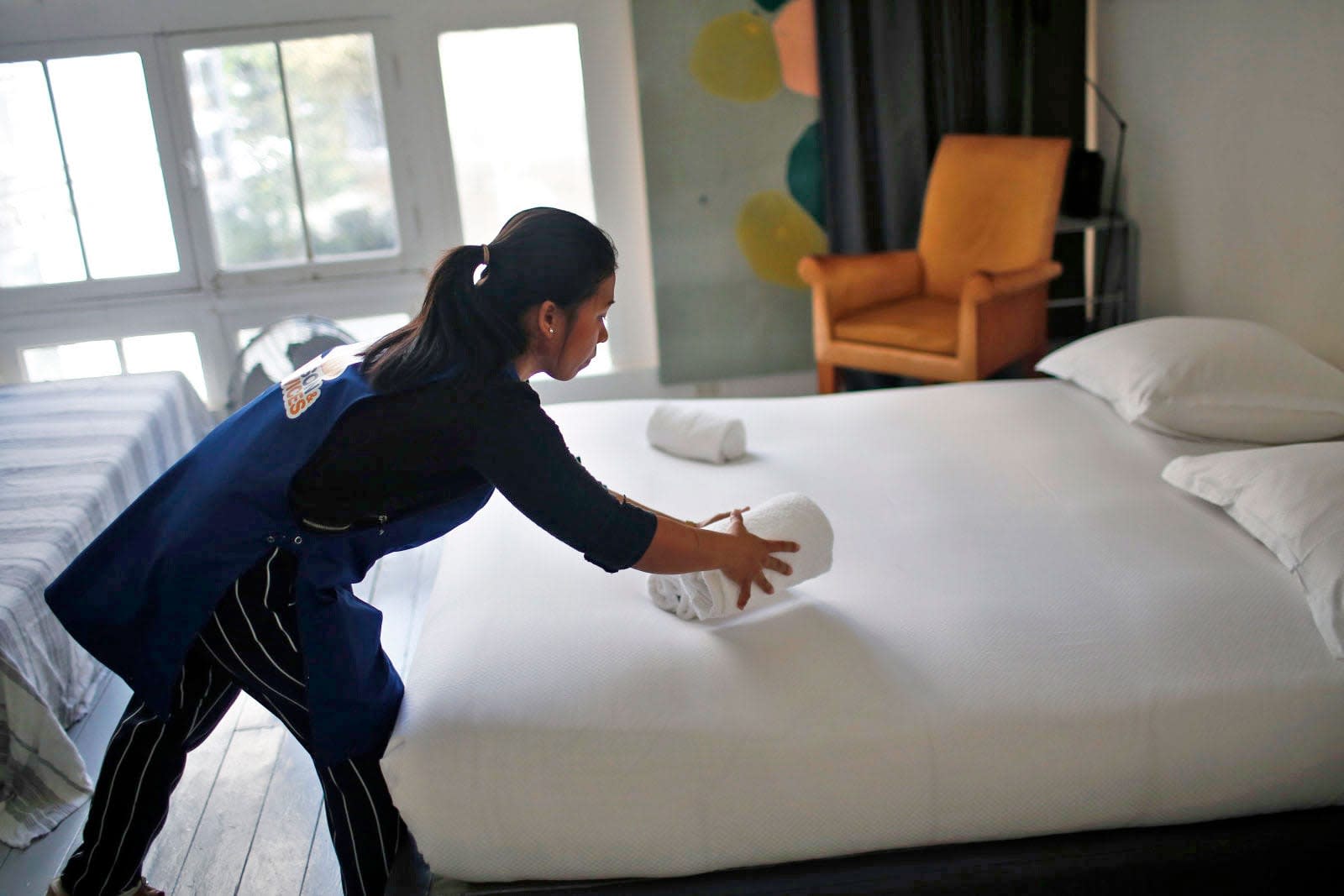 France is determined to prevent home sharing services from allowing makeshift hotels, and that now includes court action. The city of Paris is suing Airbnb over 1,000 ads it says violate a law designed to limit homeowners to renting their places for no more than 120 days per year. It's not clear just what terms the ads violated, but French law requires a registration number inside those ads to ensure they aren't venturing past the 120-day mark. The aim is to "send a shot across the bows" and end near-constant rentals that "spoil some Parisian neighborhoods," city mayor Anne Hidalgo told Le Journal du Dimanche in an interview.

The lawsuit could prove expensive for Airbnb. The law permits fines of 12,500 euros per illegal posting, which could leave the company paying nearly $14.2 million if every ad is deemed illegal.

In response, Airbnb told Reuters that it had taken steps to ensure visitors to Paris honor European law, but claimed the Parisian approach was "inefficient, disproportionate and in contravention of European rules." It's not going to quietly accept the allegations, then.

The firm might not have much choice but to pay out. Paris is Airbnb's single largest market, with 65,000 listings, while France is its second most important country. If the company defied the law, it would suffer a serious financial blow and would cede control of a major tourist destination to competitors like HomeAway. A fine might be a small price to pay if it keeps business humming.

In this article: airbnb, france, gear, homesharing, internet, law, lawsuit, paris, politics, regulation, rentals, services, travel
All products recommended by Engadget are selected by our editorial team, independent of our parent company. Some of our stories include affiliate links. If you buy something through one of these links, we may earn an affiliate commission.