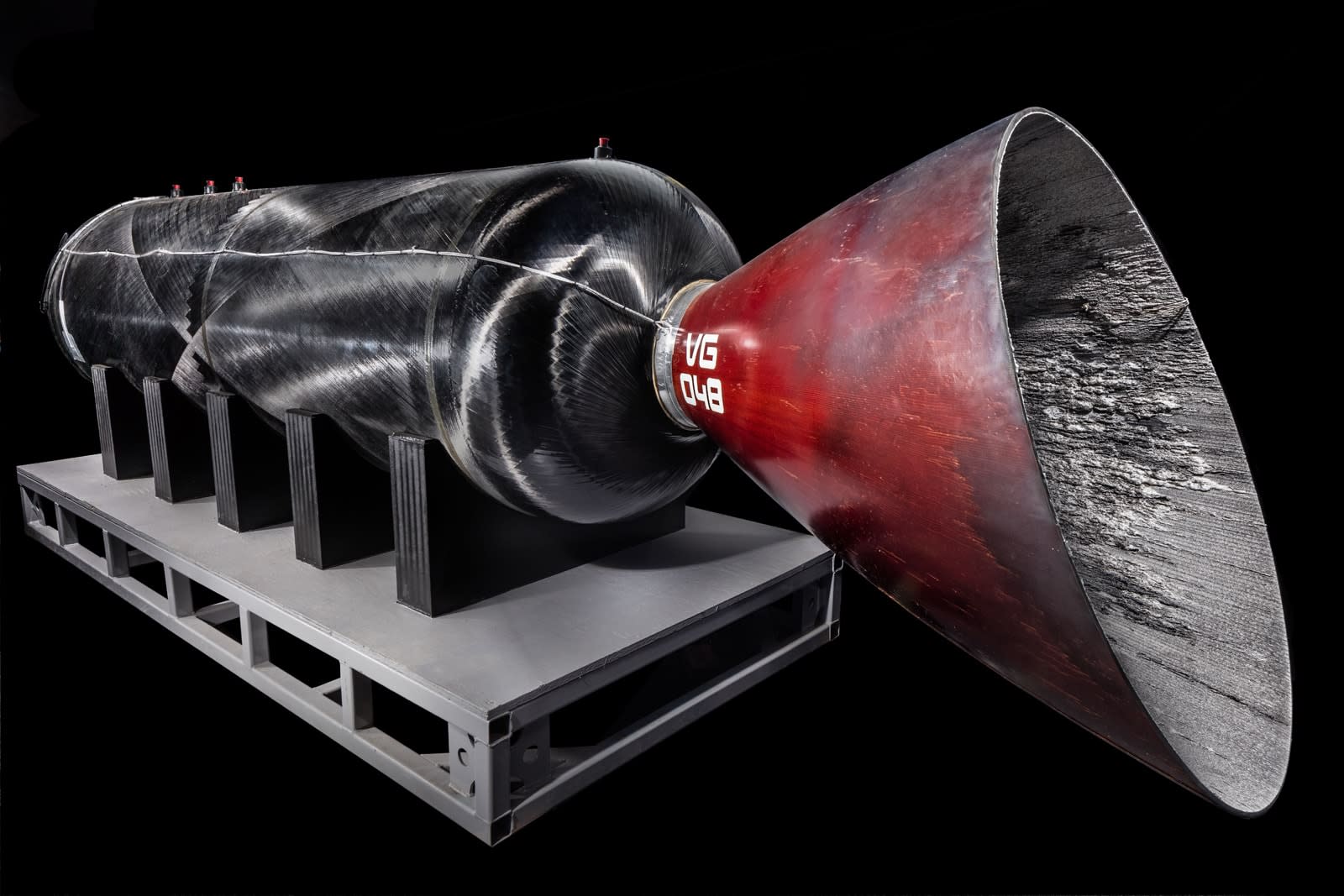 You might see a piece of private spaceflight history on display when you visit Washington, DC in the future. Virgin Galactic has donated SpaceShipTwo's (VSS Unity) historic rocket motor to the Smithsonian National Air and Space Museum. This is the powerplant that took the craft into space for the first time this past December, and represents both "technical achievement" as well as proof of what you can do through "entrepreneurial innovation," according to museum director Ellen Stofan.

The motor will eventually be on display as part of a planned Future of Spaceflight gallery devoted to commercial ventures beyond Earth. You'll have to wait a while to see it, though -- the exhibit isn't slated to open until 2024. It's not clear which other companies will find their way into the museum, although we wouldn't be surprised if SpaceX, Blue Origin and other well-known private outfits make the cut.

There's no doubt that this represents a marketing opportunity for Virgin. It's putting its name in the spotlight even though it has yet to fly a single commercial flight into orbit. If you can get past the grandstanding, though, the donation is still significant. It shows how private spaceflight has evolved from early concepts into something very real, even if there's still a lot of work left to be done.

In this article: AirAndSpaceMuseum, exhibit, gear, motor, museum, nationalairandspacemuseum, rocket, smithsonian, smithsonianairandspacemuseum, space, spaceflight, spaceshiptwo, virgingalactic, vssunity
All products recommended by Engadget are selected by our editorial team, independent of our parent company. Some of our stories include affiliate links. If you buy something through one of these links, we may earn an affiliate commission.