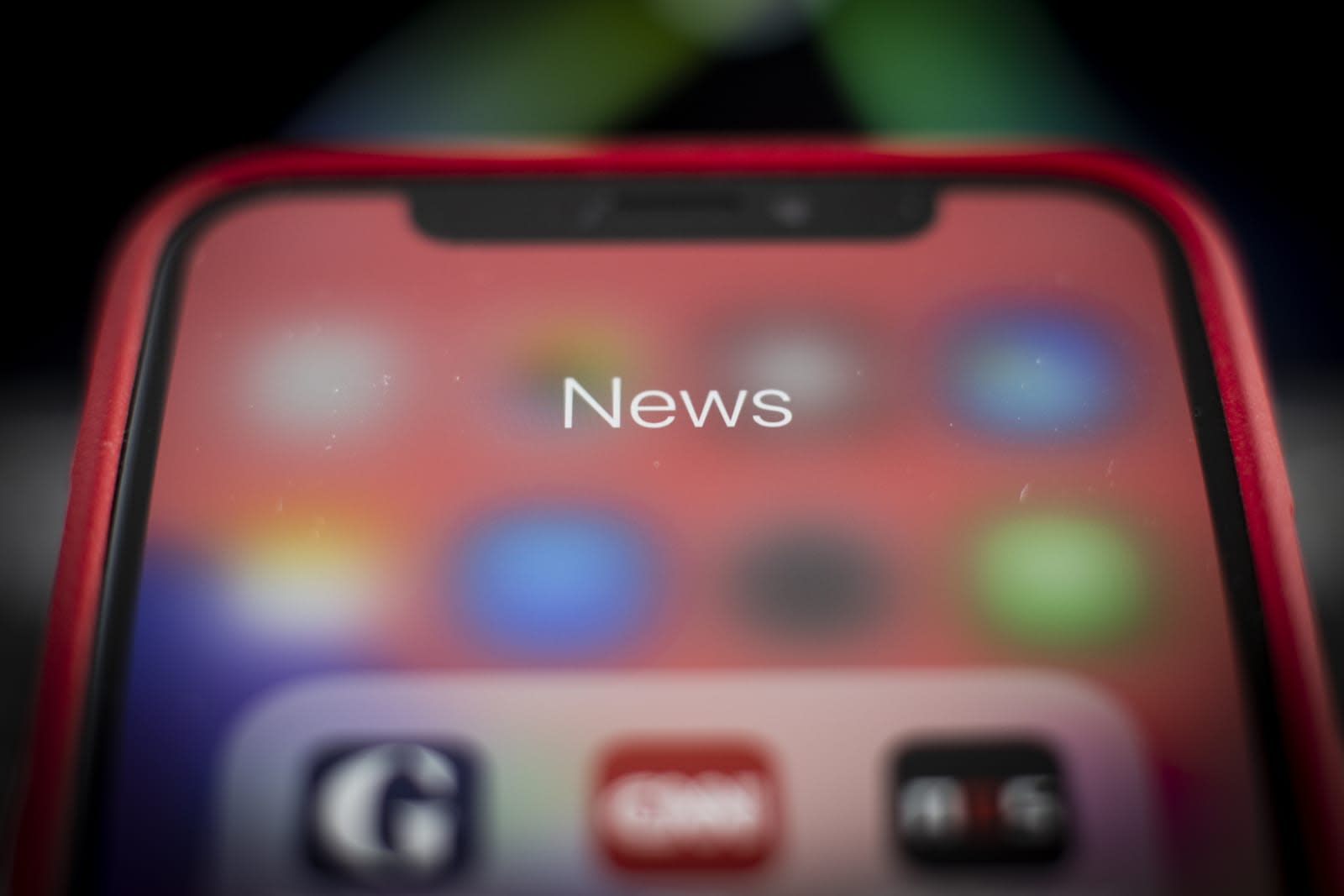 Apple might face some stiff opposition in its bid to launch a subscription news service this spring. Wall Street Journal tipsters claim publishers like the New York Times and Washington Post are objecting to terms that would have Apple take "about half" of the revenue from the service, dividing the rest among publishers based on the amount of time people spend reading articles. That's a considerably higher cut than the 30 percent Apple takes during the first year of a subscription, let alone the 15 percent it takes later on.

It also wants "at least some" outlets to commit to supplying news for at least a year. Publishers are split on this, according to the sources -- some want a longer commitment, while others want a chance to back out sooner.

The price isn't set in stone, but it's tentatively set to cost the same $10 per month that you pay for Apple Music.

Whatever Apple's plans, it might not have much time to sort things out. BuzzFeed sources say that Apple is planning a special event for March 25th that would focus on the subscription news service, giving the company less than two months to find common ground and avoid a delay. There's certainly pressure to announce before March is over. Apple is still reeling from its slow iPhone sales, and investors will want signs that the tech giant's shift toward services is going smoothly.

In this article: apple, gear, internet, ios, ipad, iphone, mac, mobile, news, services, subscription, texture
All products recommended by Engadget are selected by our editorial team, independent of our parent company. Some of our stories include affiliate links. If you buy something through one of these links, we may earn an affiliate commission.