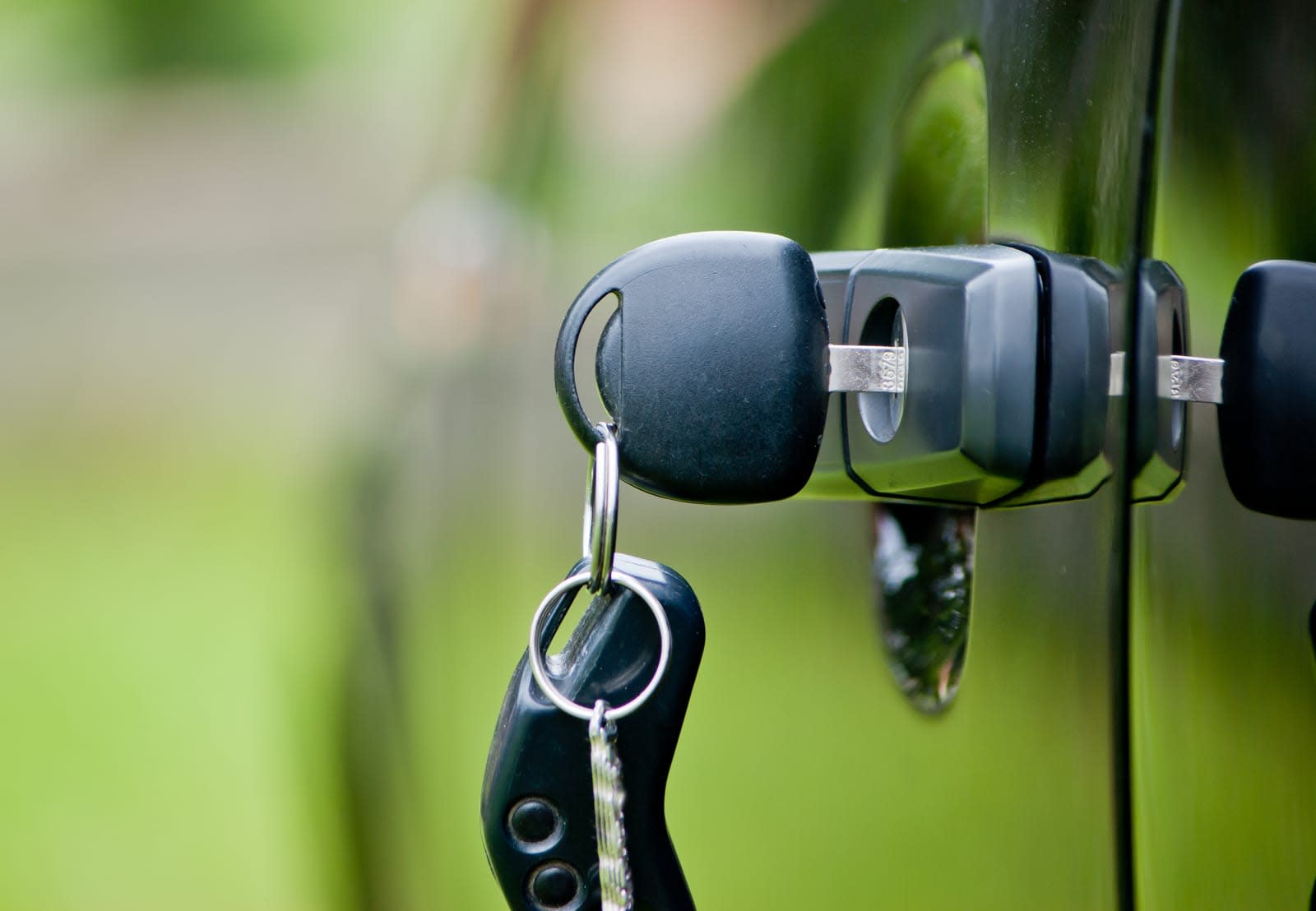 Unlocking your car with a key is so passé. If you've got the right car, you can already use your smartphone as a car key, and Hyundai is slated to release a vehicle that can be unlocked with a fingerprint later this year. Now, it seems that Apple is working on a system that also let drivers gain access to their vehicles via biometrics.

A recently-published patent, called "System and Method for Vehicle Authorization," describes mobile biometric authentication technology that could see Face ID used to secure cars. This could technically pave the way for separate "user accounts" on a vehicle, with individual settings for music, seat positioning and climate control, all initiated by the driver simply approaching the vehicle.

However, while the patent was published a couple of days ago, it was actually filed in February 2017. A lot has changed for Apple in the last two years, particularly around its self-driving vehicle efforts. So it's not clear whether the patent represents an active project, or if -- as is the case for so many tech companies -- Apple's simply getting in there with the right paperwork to protect its ideas for the future.

In this article: apple, biometrics, business, Face ID, gadgetry, gadgets, gear, patent, security, self driving car, transportation, unlock, vehicles
All products recommended by Engadget are selected by our editorial team, independent of our parent company. Some of our stories include affiliate links. If you buy something through one of these links, we may earn an affiliate commission.