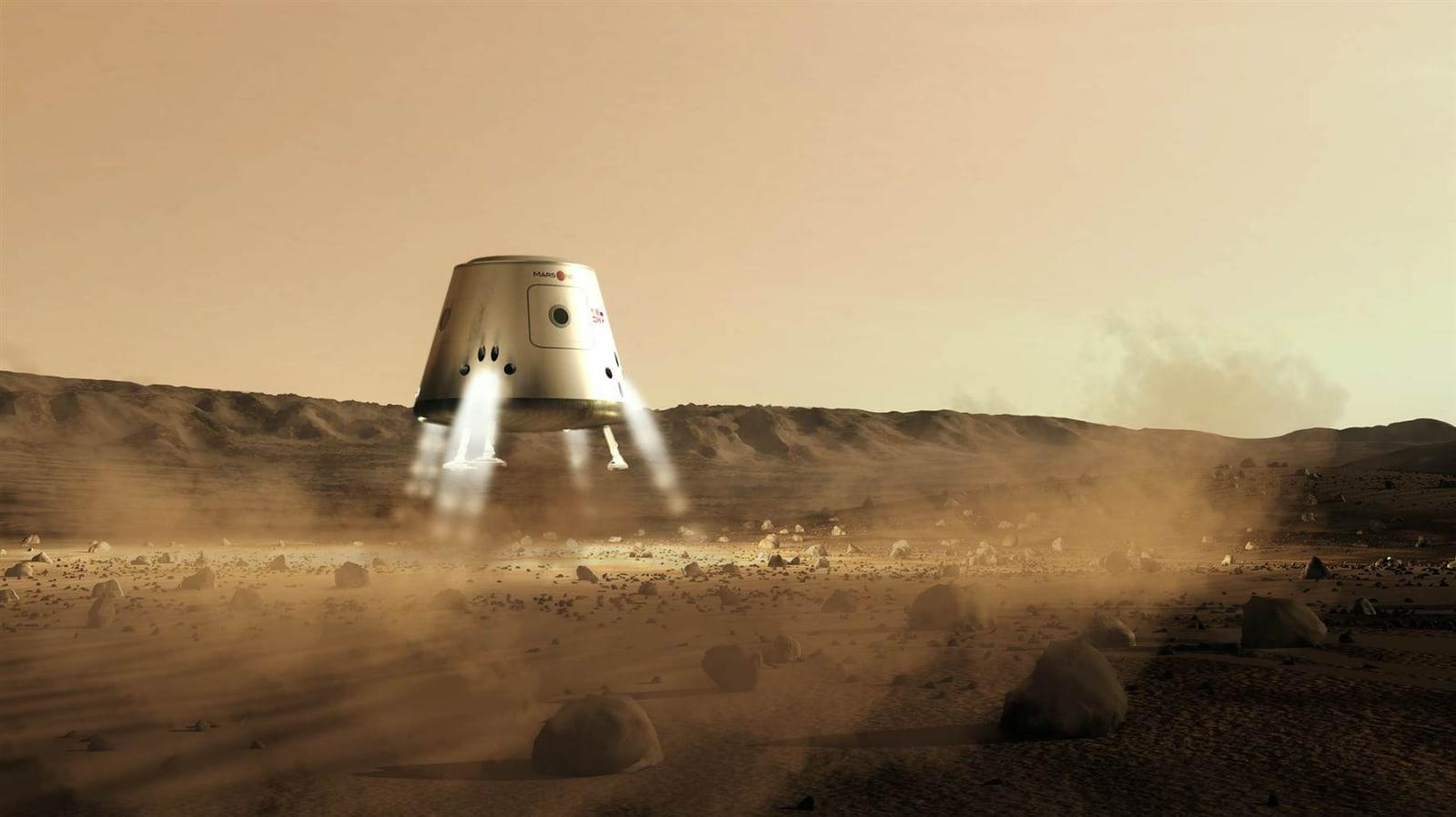 Bankrupt Martian colony startup Mars One says it's holding talks with an undisclosed investor to revive its for-profit arm. In a press release, the German company claims to have found a potential savior that could help pay off the one million Euros ($1.1 million) it owes creditors.

It's also eyeing more cash to restart its hype machine devoted to promoting its reality TV shows charting the off-Earth colonization process. Mars One had claimed that the licensing for these shows would pay for its Red Planet habitat. To no one's surprise, its sketchy business model failed, with German media reports revealing yesterday that the startup had quietly gone into administration in January. According to Mars One, its new investor will announce its plans at a press conference to be held at an as-yet undetermined location on March 6th.

Who'd choose to bankroll a defunct startup that's been on the receiving end of criticism over the scientific and financial viability of its colony is anyone's guess. Mars One Ventures PLC, the startup's UK-registered branch, is listed as a dormant company with less than £20,000 in its accounts. Back in 2012, it said its goal to put five humans on a Martian habitat could cost $6 billion, though its CEO Bas Lansdorp has refused to comment on estimates since. It's also repeatedly run afoul of Germany's financial regulator BaFin, which removed it from the country's stock exchange after twice slapping it with six-figure fines that were reportedly never paid.

The last we'd heard of the startup before yesterday's bombshell revelation was back in July, when it claimed it had snagged a new investor in Phoenix Enterprises. Mars One said the company was handing it €12 million (worth roughly $14 million at the time), which would go toward its non-profit unit and help in getting its commercial arm re-listed on the German stock exchange.

In this article: Administration, bankruptcy, business, mars one, martian, space, tomorrow
All products recommended by Engadget are selected by our editorial team, independent of our parent company. Some of our stories include affiliate links. If you buy something through one of these links, we may earn an affiliate commission.