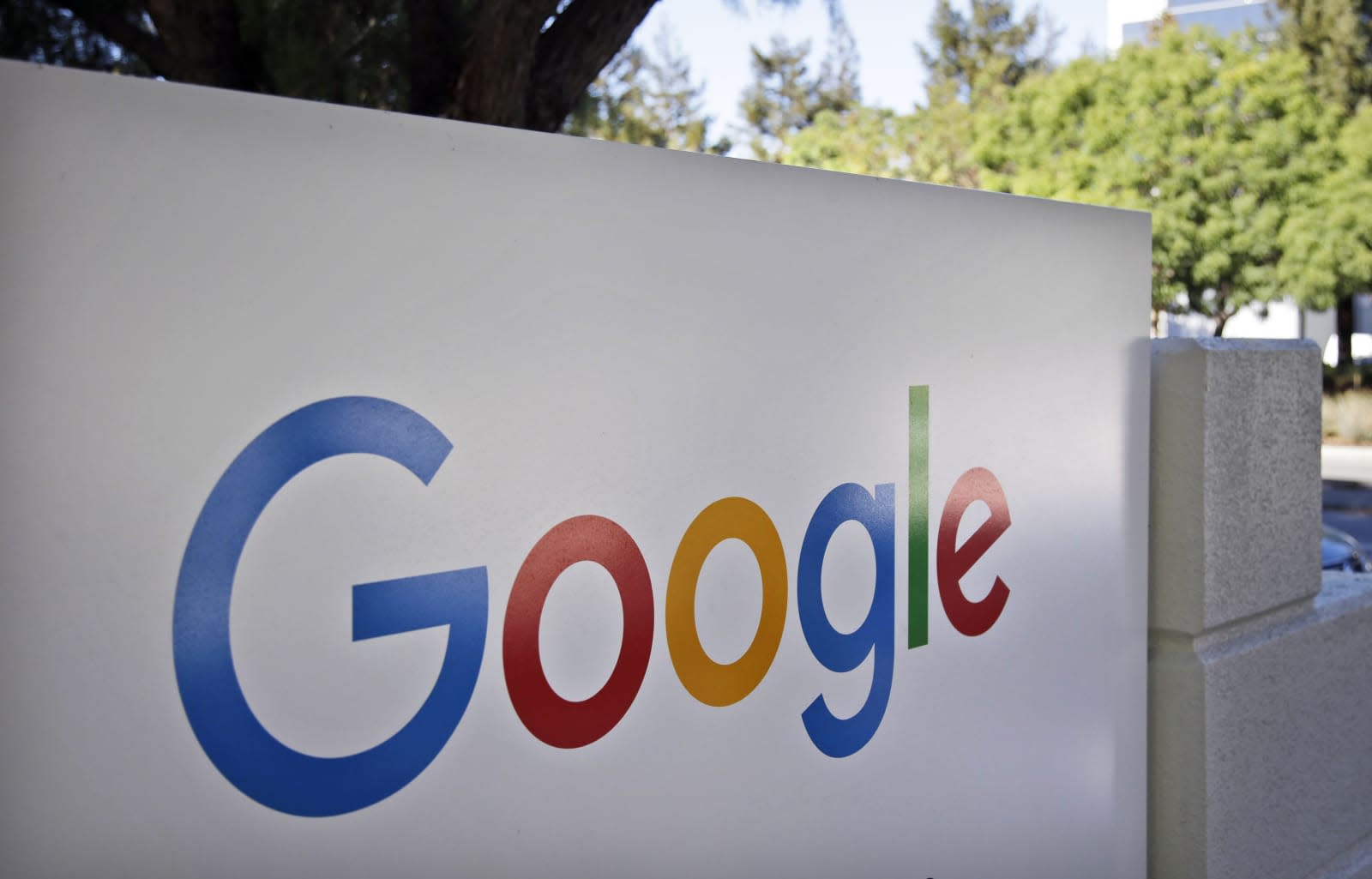 Google is still closely associated with California to many people (and to a lesser degree New York), but it's determined to change that reputation. The company is launching a $13 billion expansion in 2019 that will give it a total US footprint of 24 states, including "major expansions" in 14 states. The growth includes its first data center in Nevada, a new office in Georgia, and multi-facility expansions in places like Texas and Virginia. This is on top of known projects like its future New York City campus.

The company is unsurprisingly eager to brag about job creation. It didn't say how many permanent jobs it would offer, but CEO Sundar Pichai expected "more than 10,000" construction jobs in Nebraska, Nevada, Ohio, Texas, Oklahoma, South Carolina and Virginia. This will be the second year where Google will be growing "faster outside of the [San Francisco] Bay Area than in it," Pichai said.

While it's a significant expansion, it might not be quite as sweet as it sounds. Modern data centers are highly automated affairs that only need a small number of workers to keep them running. The construction jobs will go away once the buildings are finished -- the permanent headcount increase is likely to be considerably smaller. This is still an important move that extends Google's interests well beyond its Mountain View campus, but it's as much about burnishing the firm's public image as it is delivering practical improvements.

In this article: business, gear, google, internet, jobs, nebraska, nevada, ohio, oklahoma, politics, south carolina, texas, tomorrow, virginia
All products recommended by Engadget are selected by our editorial team, independent of our parent company. Some of our stories include affiliate links. If you buy something through one of these links, we may earn an affiliate commission.