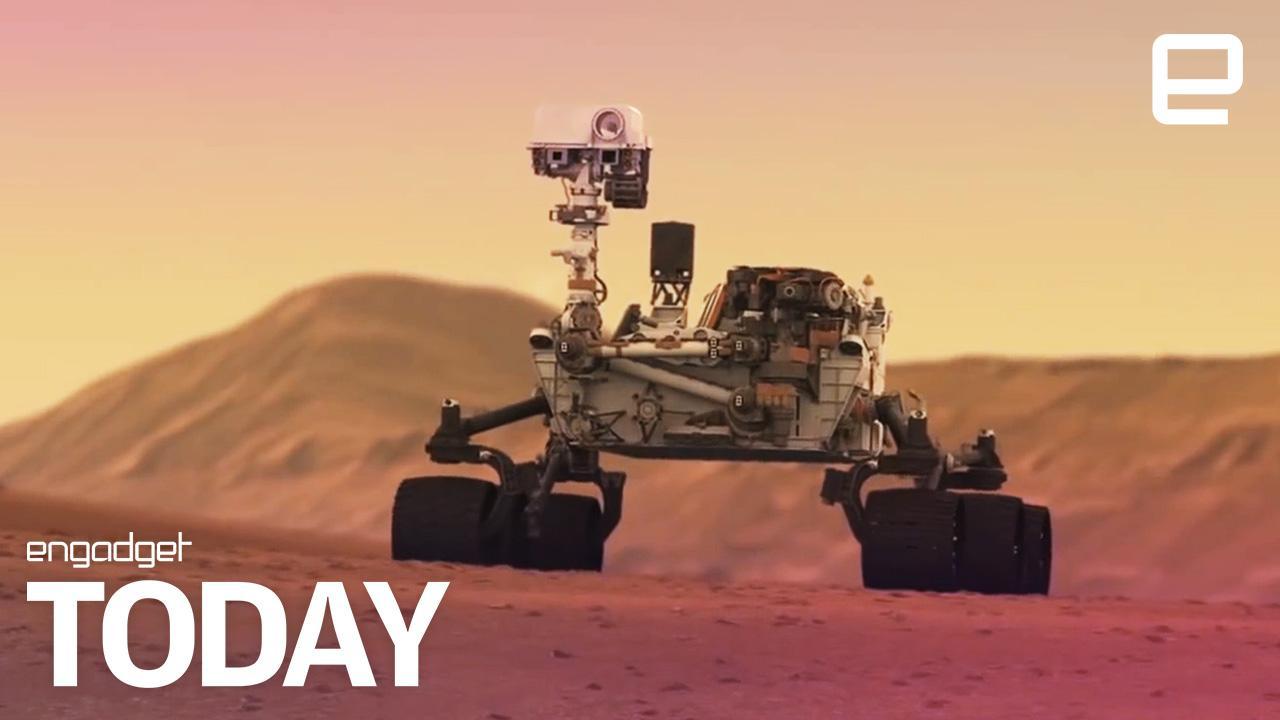 If you're a fan of Mars exploration, you're probably in mourning right now. NASA's Opportunity rover has effectively been declared dead after the agency's last attempt to contact the storm-struck rover was met with silence. Officials held a press conference at 2PM ET to discuss the outcome, and as expected NASA confirmed that it is saying goodbye to Opportunity. The machine doesn't stand a chance if it doesn't have power -- Martian winter is coming, and Opportunity needs working heaters to survive the chilly conditions.

To the robot who turned 90 days into 15 years of exploration:

You were, and are, the Opportunity of a lifetime.

The rover has been quiet since June 2018, when it reported an encroaching dust storm that obscured its solar panels and left it with dwindling power. NASA gave Opportunity 45 days to broadcast once the storm cleared, and stopped actively listening after that period. The administration made periodic attempts to communicate after that in hopes Opportunity just needed the dust to clear from its solar panels, but many now suspect that the vehicle may have suffered some kind of damage.

It's a sad end, but you can take comfort in knowing that Opportunity led a long and productive life. It landed just over 15 years ago on January 25th, 2004 for what was supposed to be a 90-day mission, but clearly exceeded those expectations. It helped reveal that Mars once had water oceans, and studied both the atmosphere and space from its rare vantage point. It even smashed an off-Earth driving record in 2014. Simply put, it's been an invaluable tool for understanding the Red Planet even though it has frequently had company from rovers like Spirit.

Thankfully, Mars exploration is far from over. NASA's InSight lander touched down in November to study the planet's geology, while rovers like ExoMars and Mars 2020 are close to launch. Opportunity played a historic role in space science, but it was one chapter in a much larger book.

Spent the evening at JPL as the last ever commands were sent to the Opportunity rover on #Mars. 💔

In this article: AOLoriginals, Daily Show, DailyShow, Engadget, Engadget Today, EngadgetToday, EngadgetVideo, entertainment, gear, mars, nasa, obituary, opportunity, rover, space, tomorrow
All products recommended by Engadget are selected by our editorial team, independent of our parent company. Some of our stories include affiliate links. If you buy something through one of these links, we may earn an affiliate commission.