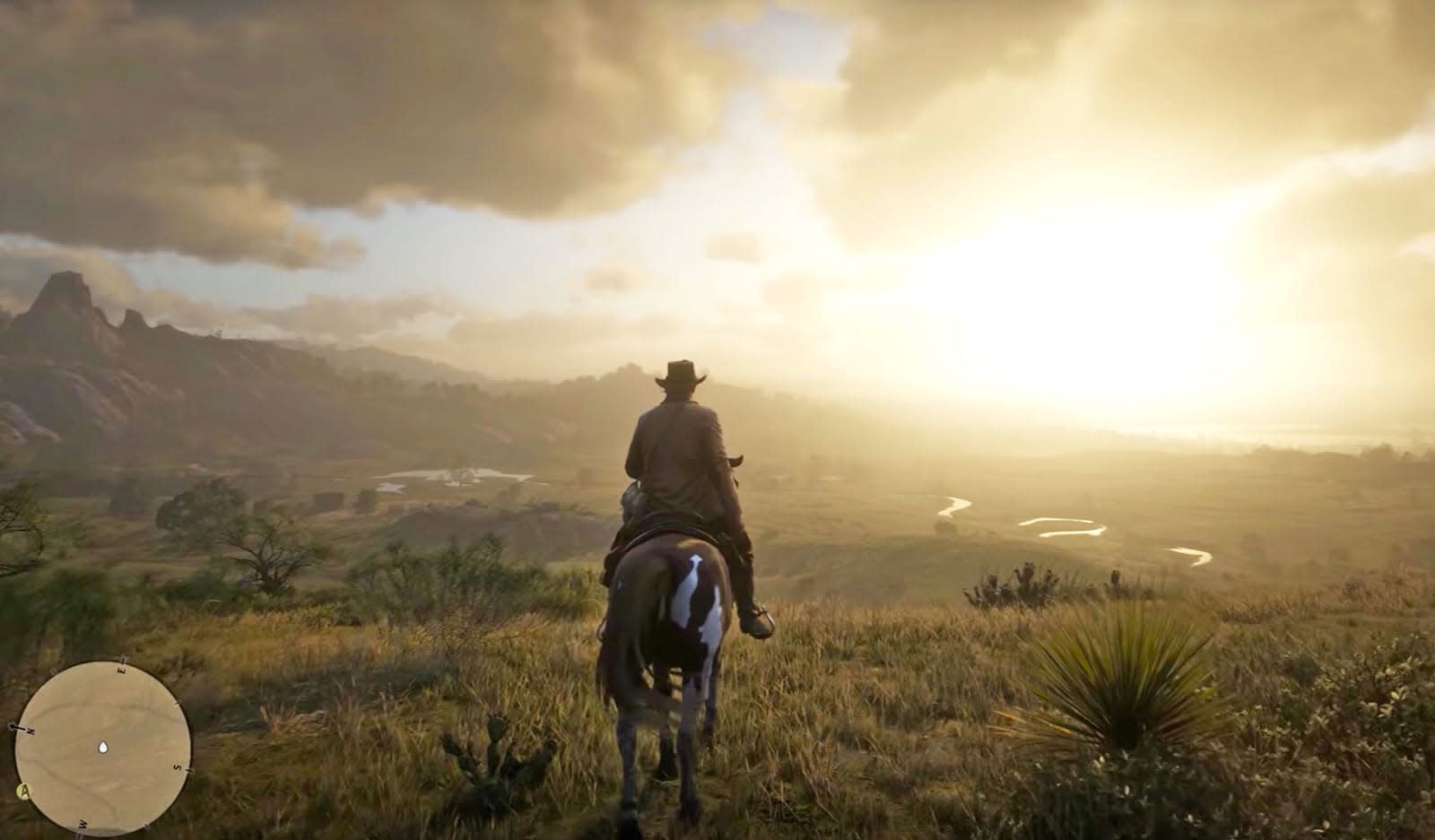 Red Dead Online fans have been fairly vocal about their issues with the game since its launch in November. The in-game economy, lack of missions and griefing are just some of the more commonly cited problems, but Rockstar Games is taking steps to address this. On February 26th Red Dead Online will be getting a big update which, Rockstar hopes, will improve things.

New features and more coming to the Red Dead Online Beta on Feb 26th with new improvements and enhancements to the game's open world, including a new Law and Bounty system, weapons balancing, changes to player blips on the mini-map and more. https://t.co/MOSaXStj7m pic.twitter.com/huXgpk4Dcd

First on the agenda: steps to minimize griefing -- or as Rockstar calls it in its news post about the update, "certain types of destructive player behavior." The update will reduce the visibility of blips over long distances, so your map position won't be visible to other players unless you're within 150 meters. If you're slightly further away, you'll only be visible if you're firing your weapon. This should stop players from being repeatedly targeted across the map at long distances.

The update also brings a new system that highlights especially aggressive players. The more hostile you are, the more visible you will become to other players on the map with an increasingly darkening dot. Your visibility will increase in line with bad deeds such as attacking players and their horses outside of a structured mode, free roam mission or event. But, start behaving, and your visibility will fade over time. Rockstar is also introducing the ability to parlay with an entire posse, rather than individual players, which should also help to reduce how often players are killed by trolls.

The update will also see the arrival of bounties. Any player that's overly aggressive and consistently breaks the law will have a bounty placed on their head, and once it's high enough NPC bounty hunters will get on your tail. Another mechanism to dissuade griefing but perhaps a missed opportunity to allow players to become temporary bounty hunters and enact some sweet vengeance on the players that keep ruining their gameplay.

Finally, in addition to a few bug fixes and gear improvements, Red Dead Online beta will also be getting a variety of daily challenges giving players the chance to earn gold nuggets and XP. Challenges will range from foraging for herbs and clearing hideouts, to hunting animals and selling items at a fence. Rockstar says these challenges will "continue to expand and evolve over time."

In this article: av, bounty, challenges, gaming, griefing, internet, personal computing, personalcomputing, Red Dead Online, Rockstar Games, trolls, update, XP
All products recommended by Engadget are selected by our editorial team, independent of our parent company. Some of our stories include affiliate links. If you buy something through one of these links, we may earn an affiliate commission.