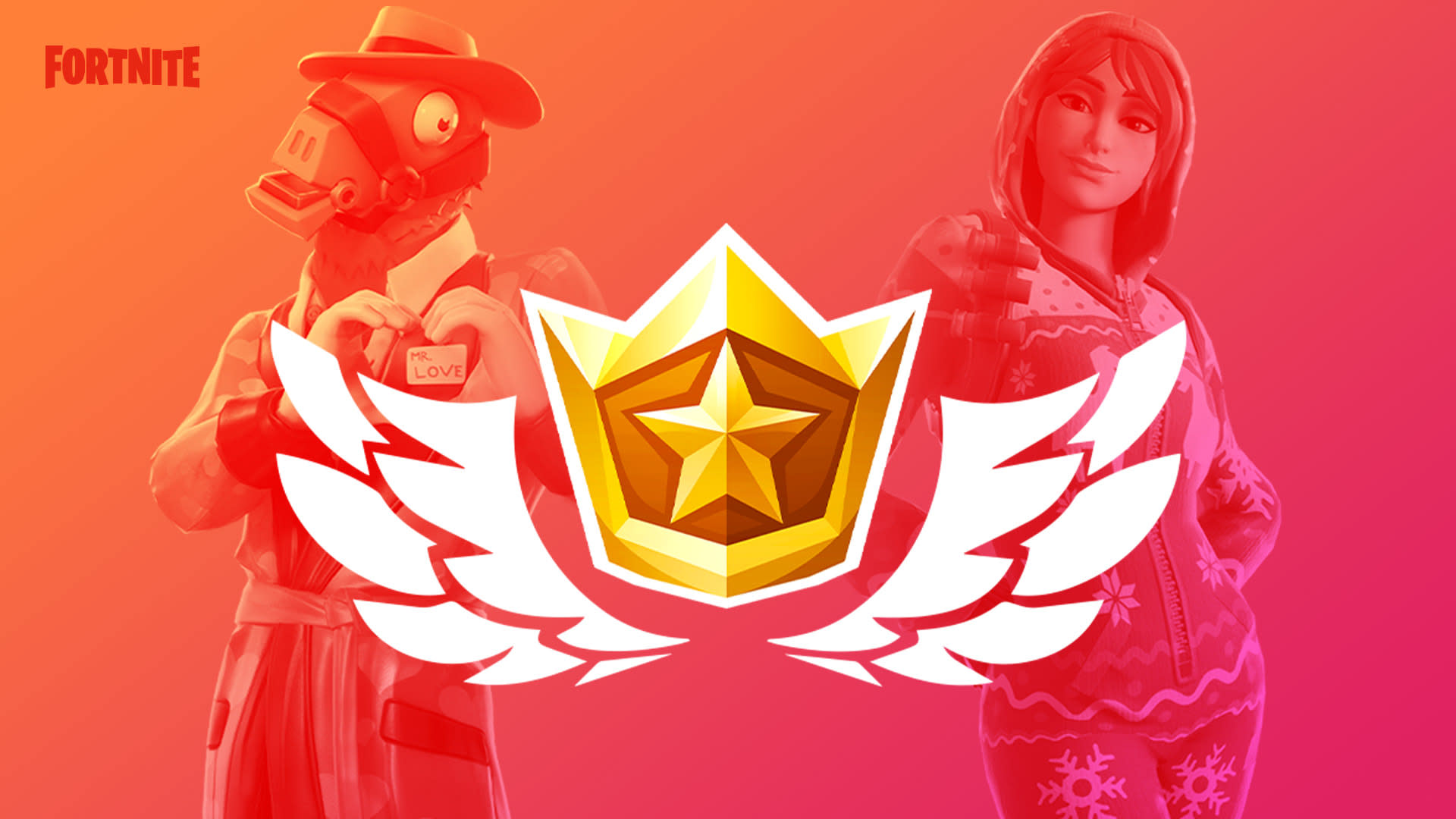 For the best part of a year, Fortnite has been king of the battle royale genre, both in terms of players and revenue. PUBG and Blackout have attempted to usurp the free-to-play shooter but Epic Games has successfully managed fend off its competition with the promise of addictive gameplay and regular updates. However, there's a new pretender to the throne. In the space of two weeks, Respawn's Apex Legends has amassed 25 million players and become streamers' battle royale of choice. Epic Games knows it has a fight on its hands and has begun employing the clever tactic of giving away stuff for free in order to keep its player base loyal.

As part of Fortnite's v7.40 update, Epic Games has told players that if they're willing to complete 13 "Overtime" challenges, they'll get the Season 8 Battle Pass for free. The Battle Pass typically costs 950 V-Bucks -- around $10 -- and provides players with 100 in-game rewards, including skins, emotes, weapon customizations and more. Players have until February 27th to complete all of the challenges, and save some cash in the process.

It's a clever idea: Fortnite is currently in a post-season lull. The Season 7 Battle Pass is no longer offering any new weekly challenges and gamers are waiting for the arrival of new season content in two weeks. The Overtime challenges not only offer some new in-game items, but it will keep people significantly engaged as Apex Legends prepares to welcome its own loyalty bonuses.

While the offer of a free Battle Pass is the most notable inclusion in today's patch notes, Epic Games has also made some much-needed tweaks to the game. There's a new weapon, a semi-automatic Infantry Rifle, while both the Rocket Launcher and Hand Cannon have been subtly nerfed. Planes can no longer ruin people's day by crashing through structures and ziplines are now require interaction to use.

In this article: apex legends, battle pass, epic game, fortnite, gaming, internet
All products recommended by Engadget are selected by our editorial team, independent of our parent company. Some of our stories include affiliate links. If you buy something through one of these links, we may earn an affiliate commission.