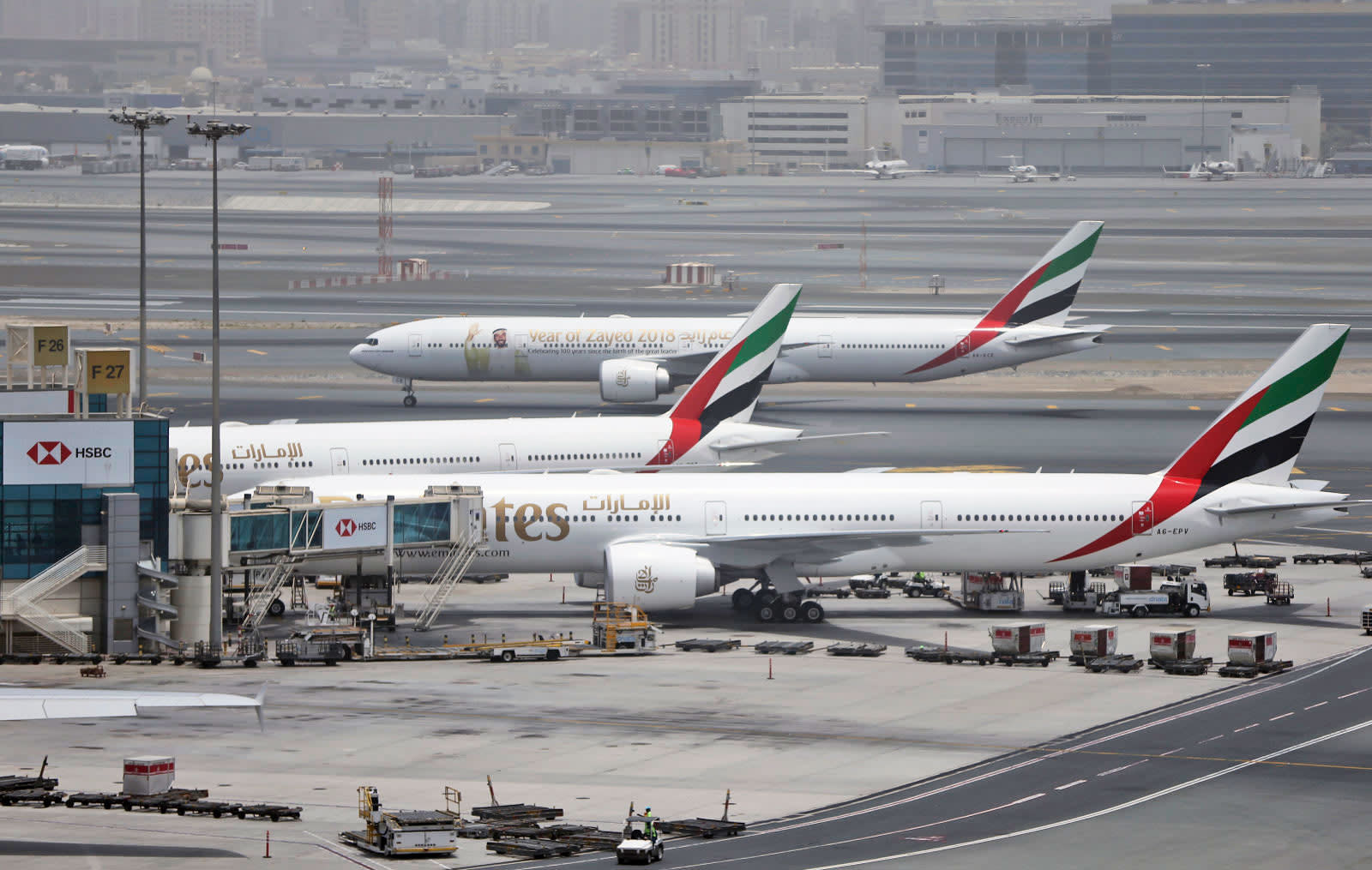 Dubai International Airport is the latest to halt flights over a drone scare following similar incidents at London's Gatwick and Heathrow. The world's third-busiest airport temporarily stopped operations for just under 30 minutes due to "unauthorized drone activity," according to a tweet from the Dubai Media Office. Incoming flights were permitted to land during the disruption, reports The New York Times, which occurred between 10.15AM and 10.45AM local time. Operations are now reportedly back to normal.

"Dubai Airports has worked closely with the appropriate authorities to ensure that the safety of airport operations is maintained at all times and to minimize any inconvenience to our customers," the airport said.

As in the US, Dubai's laws clearly prohibit the flying of drones in "near, around and over airports." Today, the country's media office reiterated the legal implications of operating a drone without first obtaining a license.

Back in December, flights at Gatwick airport were stopped for around 36 hours over a suspected drone sighting. The chaos impacted more than 140,000 passengers as law enforcement scrambled to confirm the UAV sighting. Just weeks later, the UK's busiest airport Heathrow was forced to delay flights for around an hour for the same reason. Both Gatwick and Heathrow later revealed that they'd spent millions of pounds on "military-grade" anti-drone systems in the wake of the incidents.

In the US, Newark Liberty International Airport temporarily halted arrivals last month citing drone activity "to the north." The trend has also impacted consumer drone-makers, with DJI recently announcing an update to its geofencing system in Europe aimed at creating stronger boundaries around airports.

Authorities warned that flying drones without obtaining permission is subject to legal liability as per UAE laws.

In this article: airport, drone, drones, dubai, gear, robots
All products recommended by Engadget are selected by our editorial team, independent of our parent company. Some of our stories include affiliate links. If you buy something through one of these links, we may earn an affiliate commission.