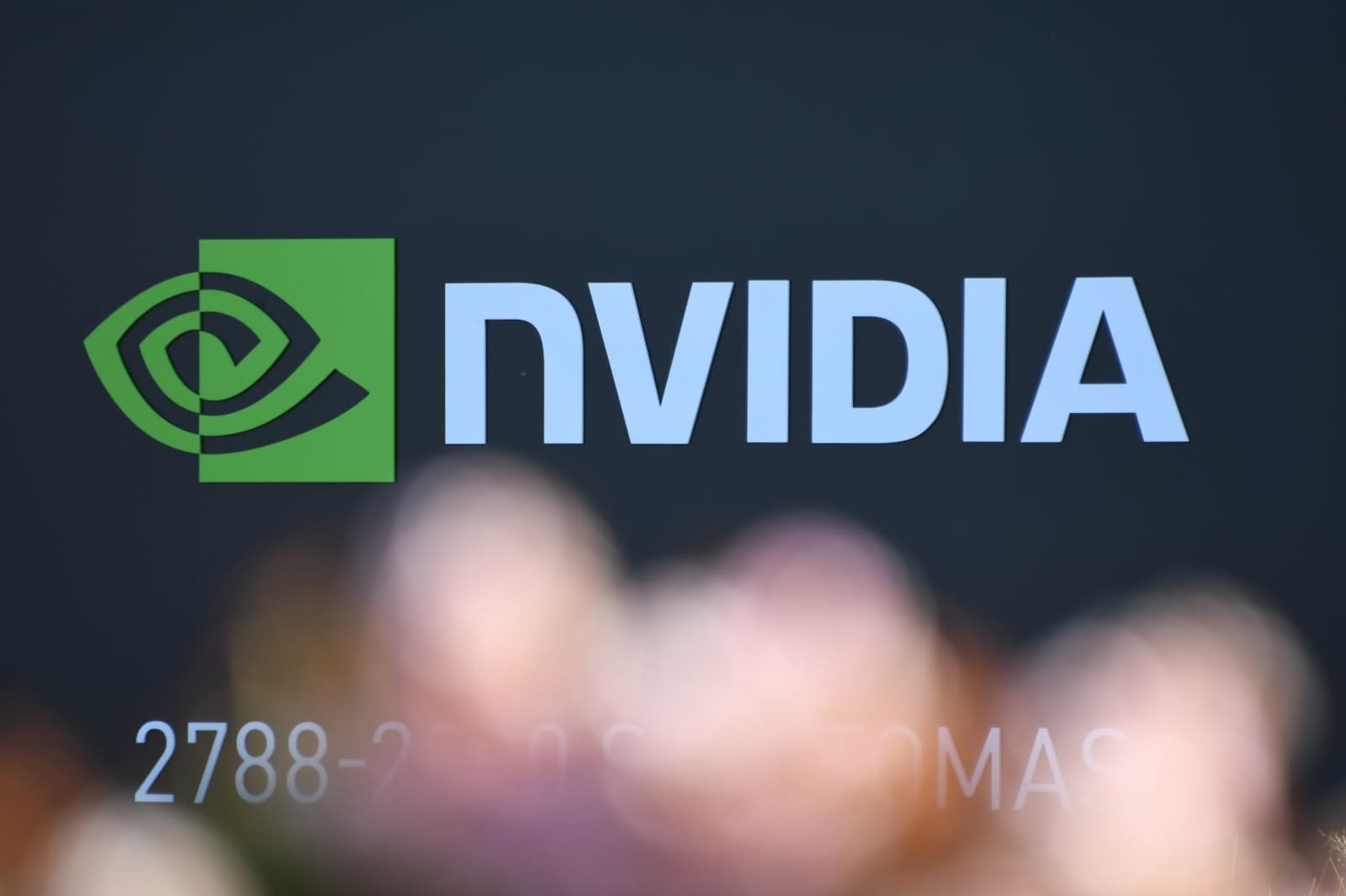 NVIDIA wasn't joking when it warned that its performance for the quarter ending in January 27th, 2019 will fall short of expectations. The chipmaker's earnings report for the period shows that it posted a $2.2 billion revenue, which sounds impressive until you realize that it's down 24 percent from the year before. That figure is also down 31 percent from the previous quarter, which saw NVIDIA posting $3.18 billion in revenue. In addition, the company made $294 million in operating income, down a whopping 73 percent year-on-year and down 72 percent from the previous quarter. Meanwhile, its operating expenses went up by 25 percent from the same period a year before.

When the company issued its warning, it blamed "deterorating macroeconomic conditions," especially in China, for its poor sales. It also explained that a lot of potential customers opted to wait for price drops or for new games that make better use of its newest graphics cards' features. NVIDIA chief Jensen Huang echoes those sentiments, calling the company's Q4 earnings a "turbulent close to what had been a great year." He explained that the "combination of post-crypto excess channel inventory and recent deteriorating end-market conditions drove a disappointing quarter."

Even though its quarterly earnings were a disappointment, NVIDIA still earned $11.72 billion in revenue for the full year -- up 21 percent from the year before and a new record high for the chipmaker. Its operating income also went up by 19 percent, from $3.21 billion to $3.8 billion. NVIDIA clearly didn't do too badly, and Huang believes the company can bounce back with the launch of its cheapest RTX GPU yet and its RTX GPUs for laptops.

"Despite this setback," he said in a statement, "NVIDIA's fundamental position and the markets we serve are strong. The accelerated computing platform we pioneered is central to some of world's most important and fastest growing industries -- from artificial intelligence to autonomous vehicles to robotics. We fully expect to return to sustained growth."

That said, NVIDIA said it expects its revenue for fiscal year 2020 to be flat or down slightly from its $11.72 billion record-high, since it has to grapple with the same conditions that brought about its Q4 slump.

In this article: business, earnings, gear, nvidia, q42018
All products recommended by Engadget are selected by our editorial team, independent of our parent company. Some of our stories include affiliate links. If you buy something through one of these links, we may earn an affiliate commission.