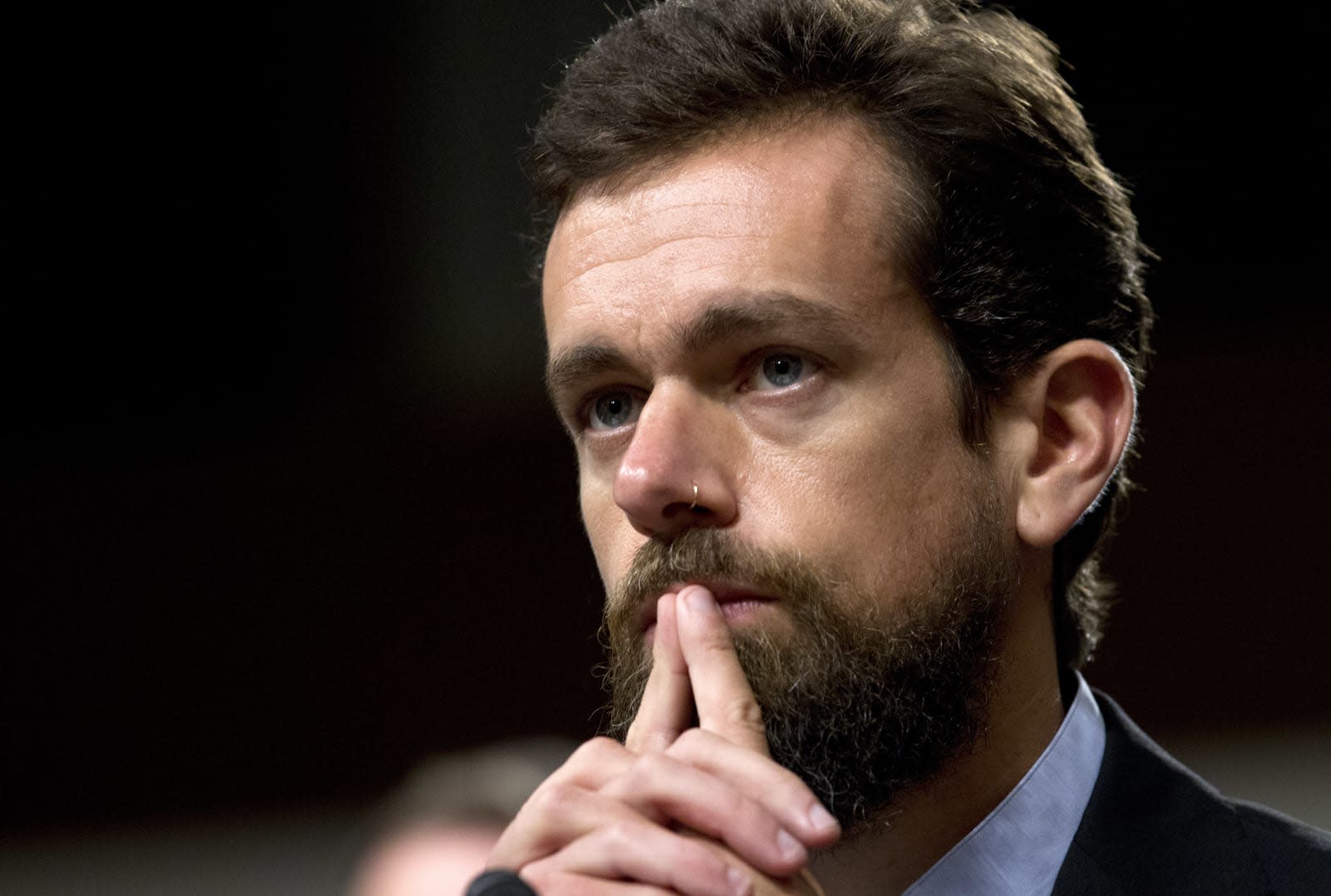 There are reasonable arguments for and against being able to edit tweets once they've been posted to Twitter dot com. Jack Dorsey doesn't necessarily want everyone to re-write their own history, but may allow us to re-contextualize our words in future. In a presentation at Goldman Sachs, the Twitter CEO said that he is looking at a way for users to clarify their previous statements.

"One thing that we're seeing right now," said Dorsey, "is people 'being canceled' because of past things that they said on Twitter." That's probably a nod to Kevin Hart, who lost his gig hosting the 2019 Academy Awards after homophobic tweets from 2011 were surfaced. "There's no credible way to go back and clarify, or have a conversation to show the learning and transition since," added Dorsey.

So, rather than just deleting the original tweet (which people could still do), Dorsey and his team is looking at a way of keeping it up. But attached to that would be a clarification, or rebuttal, resembling a quote tweet, to help explain the prior statement. Dorsey added that the clarification in whatever form couldn't be removed, so people couldn't quote-tweet the original and potentially misrepresent it out of context.

Dorsey added that Twitter has no official plans to launch such a feature in the near future, but it is being bandied about at headquarters. The CEO added that it's part of his mission to make people less guarded online, since he believes that people are holding back to avoid the risk of public shame. Instead, he's hoping that Twitter can act as a document of how people can grow and develop over time.

At least, that's the hope.

In this article: Clarification, Clarify, gear, internet, JackDorsey, Tweets, Twitter
All products recommended by Engadget are selected by our editorial team, independent of our parent company. Some of our stories include affiliate links. If you buy something through one of these links, we may earn an affiliate commission.