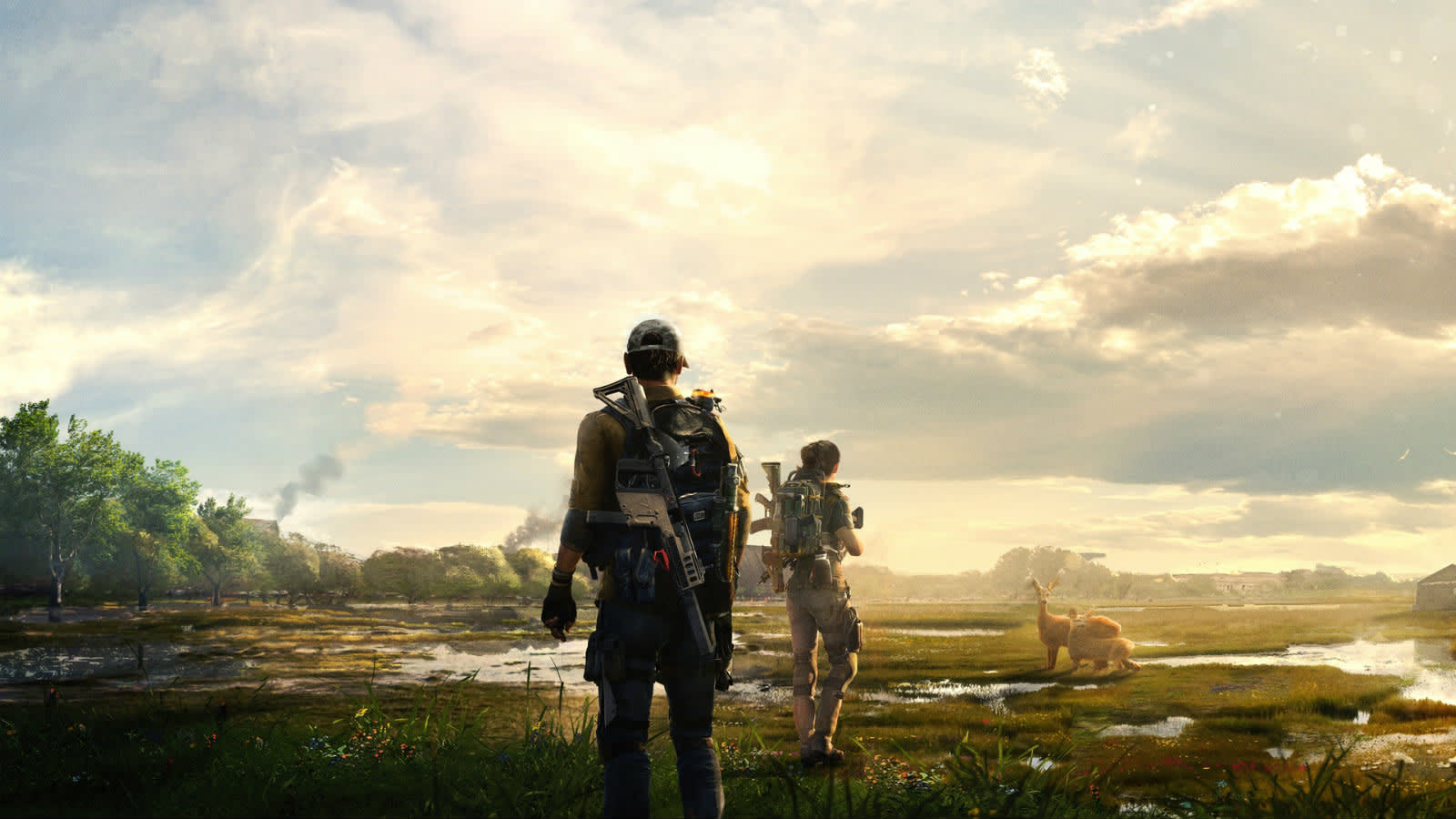 Ubisoft recently became the latest big gun to challenge Steam's status quo by jumping ship to the Epic Games Store. And it claims the decision has already paid off by diverting more players to its Uplay portal, where they purchased even more copies of The Division 2. Pre-orders for the sequel are higher than the original overall, and "six-times higher" on the Ubisoft store, noted Ubisoft CEO Yves Guillemot in yesterday's earnings call (per Rock, Paper, Shotgun).

"With this deal, we saw an opportunity to increase player exposure to our own store while at the same time supporting a partner that greatly values our games and provides better terms," said Guillemot. "Early indications are supportive, as PC pre-orders are higher than for the first Division, and pre-orders on the Ubisoft store are six times higher. We believe this deal is a long-term positive for Ubisoft."

It's clear who Guillemot is subtweeting in that statement. And the spike in sales is a notable side-effect of its shift to Epic's store that could cause more upheaval in the industry. Of course, Epic's chief selling point is a higher revenue share than most of its competitors, which sees it take a 12 percent cut of sales, with devs pocketing 88 percent.

As part of its Ubisoft deal, Epic also promised to integrate "key components" of Uplay with its online services to offer smoother social features and interoperability. That mix of higher profits and a willingness to provide compatibility with third-party platforms was always going to be a big draw for publishers. And now that Ubisoft is touting a concrete sales boost, they may not need much more convincing to leave the safety of Steam.

In this article: business, division two, epic games, epic games store, gaming, steam, Ubisoft, uplay
All products recommended by Engadget are selected by our editorial team, independent of our parent company. Some of our stories include affiliate links. If you buy something through one of these links, we may earn an affiliate commission.