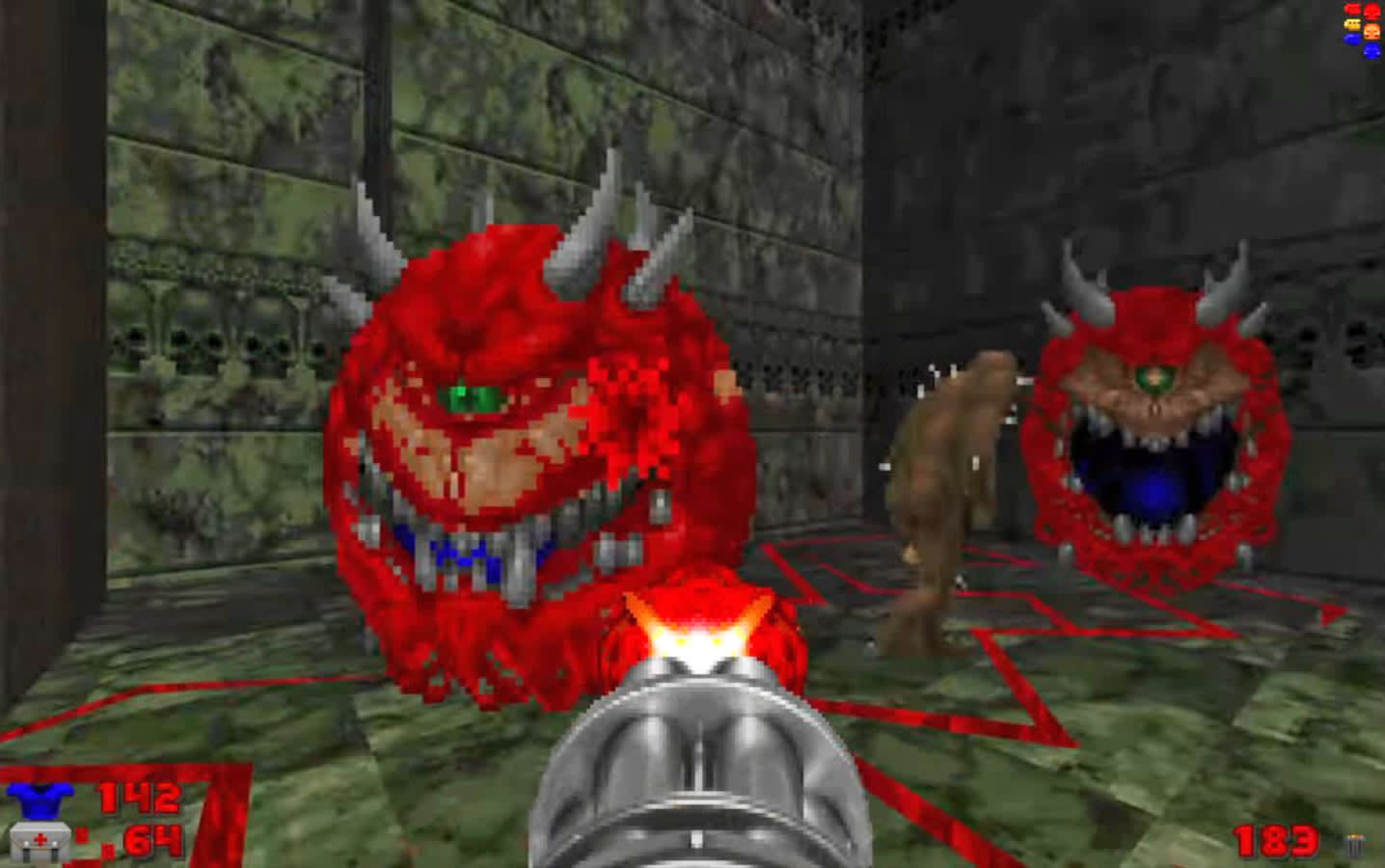 Late last year, Doom co-creator John Romero announced plans to release a new pack of levels for the game more than 25 years after its debut. Sigil is a "spiritual successor" to the game's fourth episode containing nine multiplayer levels and nine single-player levels. While it will be released for free to everyone with a licensed copy of the original, Romero is selling two limited edition box versions, and now he confirmed that a delay in production has caused the release date to slip until April.

The downloads won't be available until after people who pre-ordered can get their Beast Box packages with artwork, custom USB sticks, t-shirt and other tidbits, so everyone has to wait. Hopefully after 25 years, a few more weeks won't be too much, although given Doom's accessibility for modding and the tools available, players can always use the time to play previously-released .WADs or work on a few levels of their own like its 1993 all over again.

I have an update on SIGIL – check it out here: https://t.co/fIGO7Cr3jf pic.twitter.com/ofyAKOJSHJ

In this article: art, Doom, gaming, John Romero, Sigil, WAD
All products recommended by Engadget are selected by our editorial team, independent of our parent company. Some of our stories include affiliate links. If you buy something through one of these links, we may earn an affiliate commission.