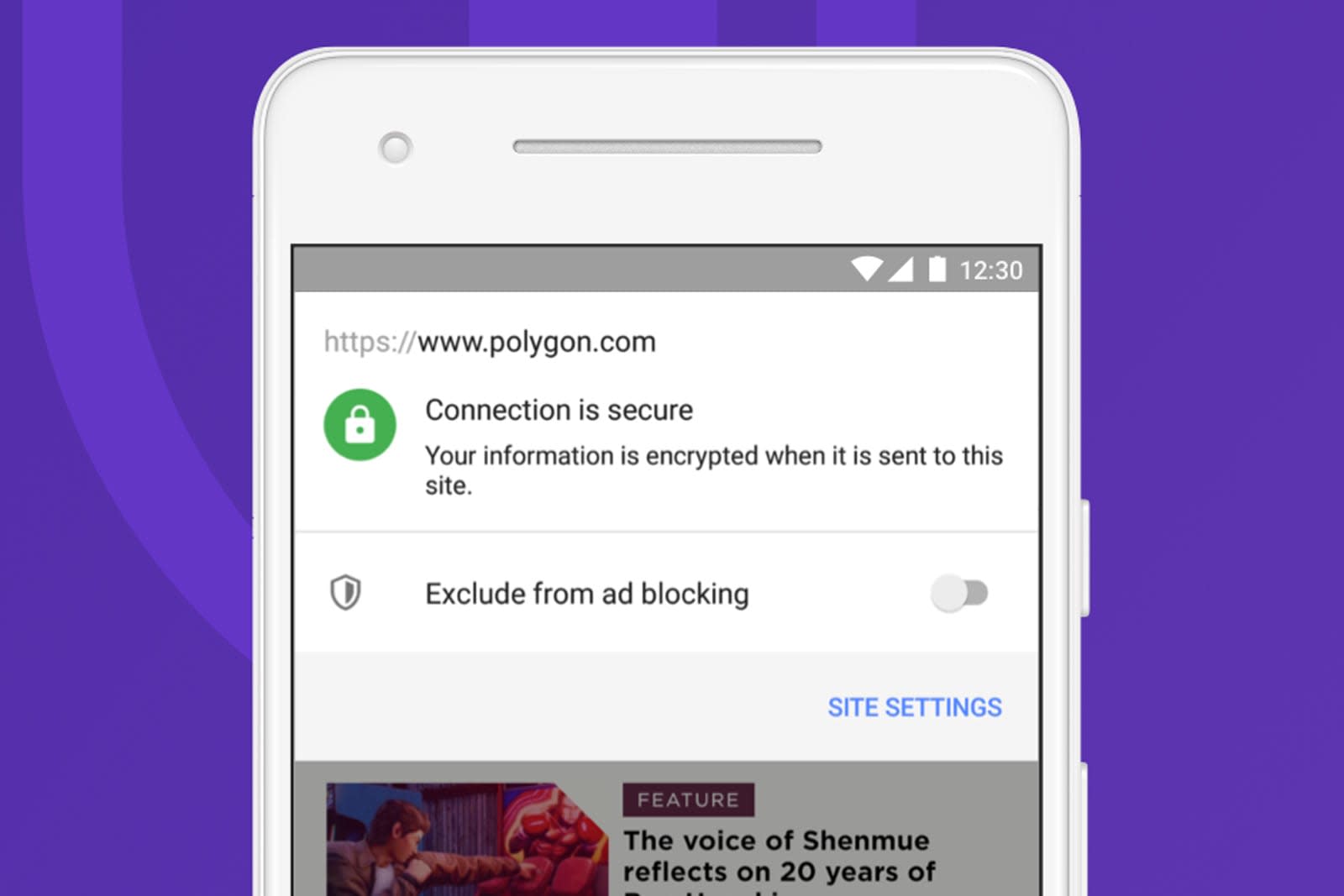 Ad blocking on mobile web browsers is relatively commonplace, but it's also annoying when you want to turn it off to support a favorite site (or, let's be honest, to get past a "turn off your ad blocker" warning). Opera thinks it can win you over by making that process as easy as possible. It's releasing Opera 50 for Android with an ad blocker you can toggle on a per-site basis. You just have to flick a slider on or off -- you don't have to think about a whitelist or turning off ad blocking entirely.

The update is also helpful for avid video viewers. A picture-in-picture feature turns any full-screen clip into an always-on window that keeps playing regardless of what you're doing on your device. It's not a radical concept, but it could be convenient if you're watching videos from a service without a PIP-capable app.

In this article: adblocking, android, app, browser, gear, internet, mobile, opera, PictureInPicture, web
All products recommended by Engadget are selected by our editorial team, independent of our parent company. Some of our stories include affiliate links. If you buy something through one of these links, we may earn an affiliate commission.