Another leak that leaves little to the imagination.

With all the leaks in advance of Samsung's Galaxy Unpacked event tomorrow, we can practically forecast the whole launch. The company started taking S10 reservations in the US earlier this month, and it seemed all but certain earbuds and a smartwatch would be unveiled. Now, we have full sets of images of both the Galaxy Watch Active and Galaxy Buds.

WinFuture released a ton of images of both the Samsung Galaxy Watch Active and Galaxy Buds that leave little to the imagination -- the pictures show essentially every angle and in multiple colors. But the images don't necessarily reveal anything groundbreaking. As 9to5Google points out, Samsung will use the heart rate sensor found in the existing Galaxy Watch . The Galaxy Watch Active will also have just two physical buttons. 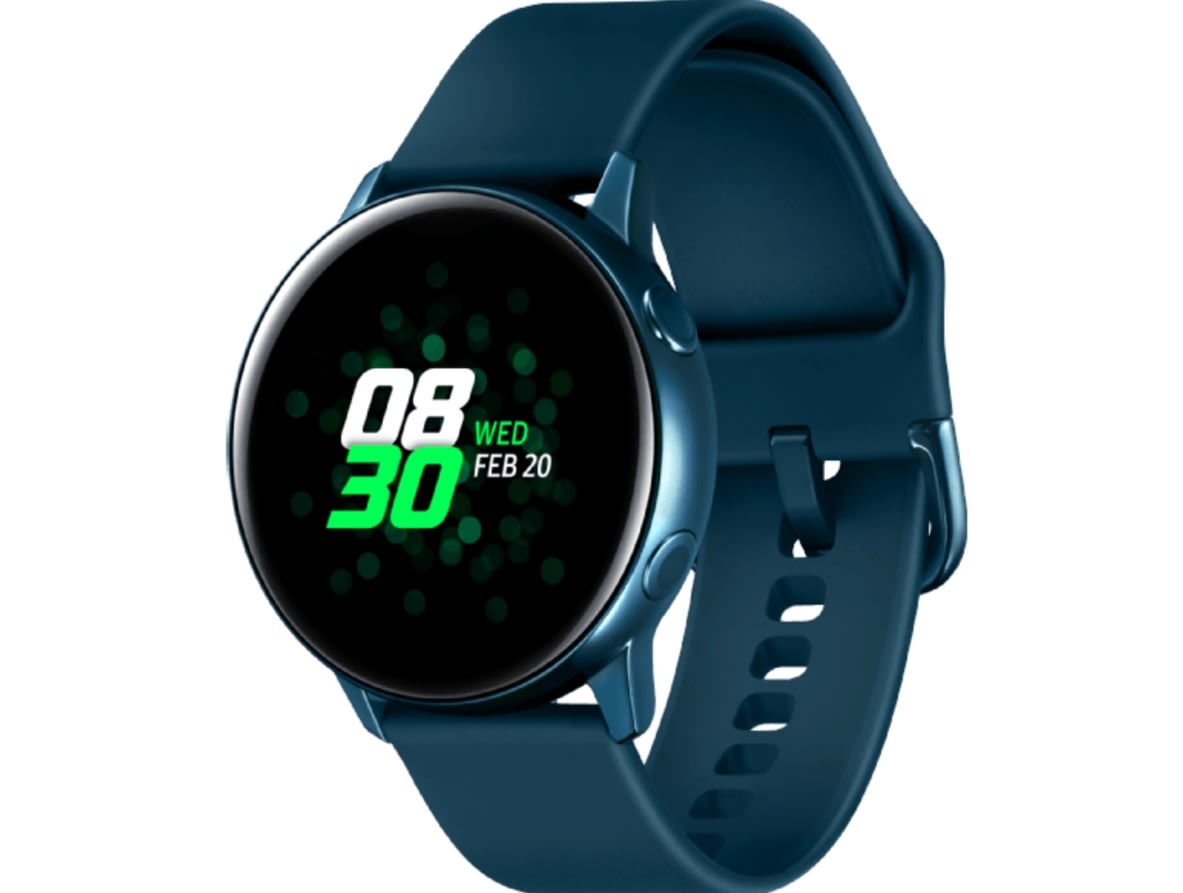 As for the earbuds, there's not much we can tell about them from the images, though they will be offered in a Canary Yellow color that is vivid to say the least. The wireless earbuds appear similar to earlier versions of Samsung's earbuds, but the new power connection seems to have two pins, rather than four.

The only question now is if Samsung has any final tricks up its sleeve. Like the company's soon-to-be-released products, it's no secret that Samsung needs a successful launch to bolster lackluster sales. But has the tech giant saved any final reveals for us tomorrow? We'll know one day from now.