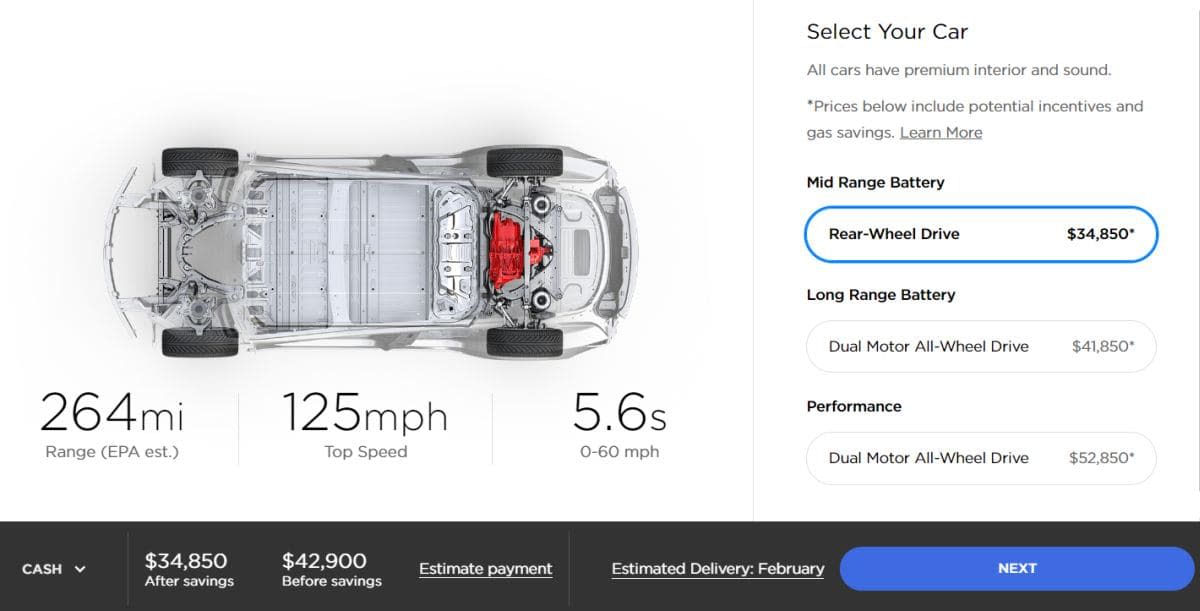 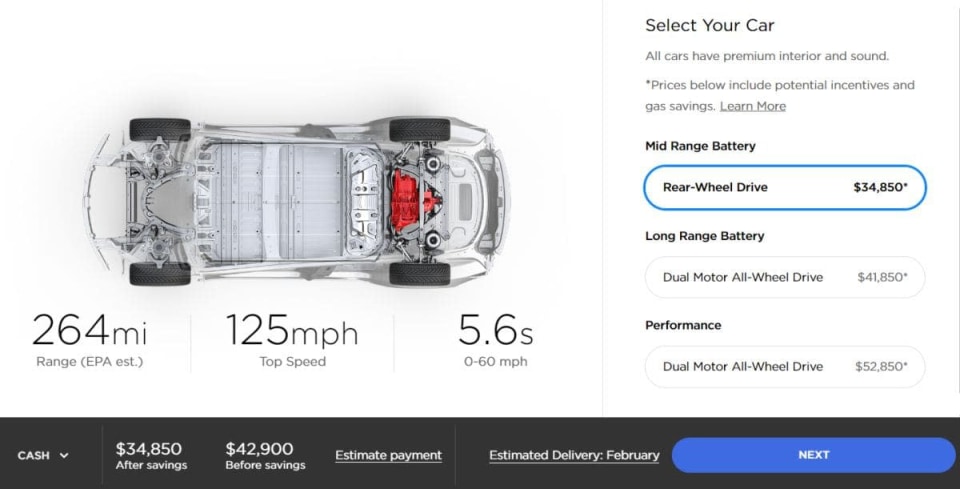 If purchasing a brand new Model 3 -- even at its latest starting price of $42,900 -- is too much of a commitment for you, the option to lease could be coming soon. Electrek cites internal emails in a report saying that the company is preparing employees for the start of a leasing program, which could kick off in as little as two weeks. While Tesla responded saying timing of the program's launch isn't finalized, "but it will definitely be after the dates outlined in this document."

Reports like the one claiming Tesla cut back on its deliveries team have suggested it may have already fulfilled many of the reservations for customers ready to buy at the current price. Tonight CEO Elon Musk tweeted a picture of 4,000 Teslas on their way to Europe, and said that by the end of 2019 his company would "probably" hit a production rate of 10,000 vehicles per week.

This is simply an internal document to ensure teams are prepared for when we eventually introduce a leasing option to customers. No decision has been made about when Model 3 leasing will be available, but it will definitely be after the dates outlined in this document.

Meant to say annualized production rate at end of 2019 probably around 500k, ie 10k cars/week. Deliveries for year still estimated to be about 400k.

In this article: business, electric vehicle, EV, gear, lease, Model 3, Tesla, transportation
All products recommended by Engadget are selected by our editorial team, independent of our parent company. Some of our stories include affiliate links. If you buy something through one of these links, we may earn an affiliate commission.