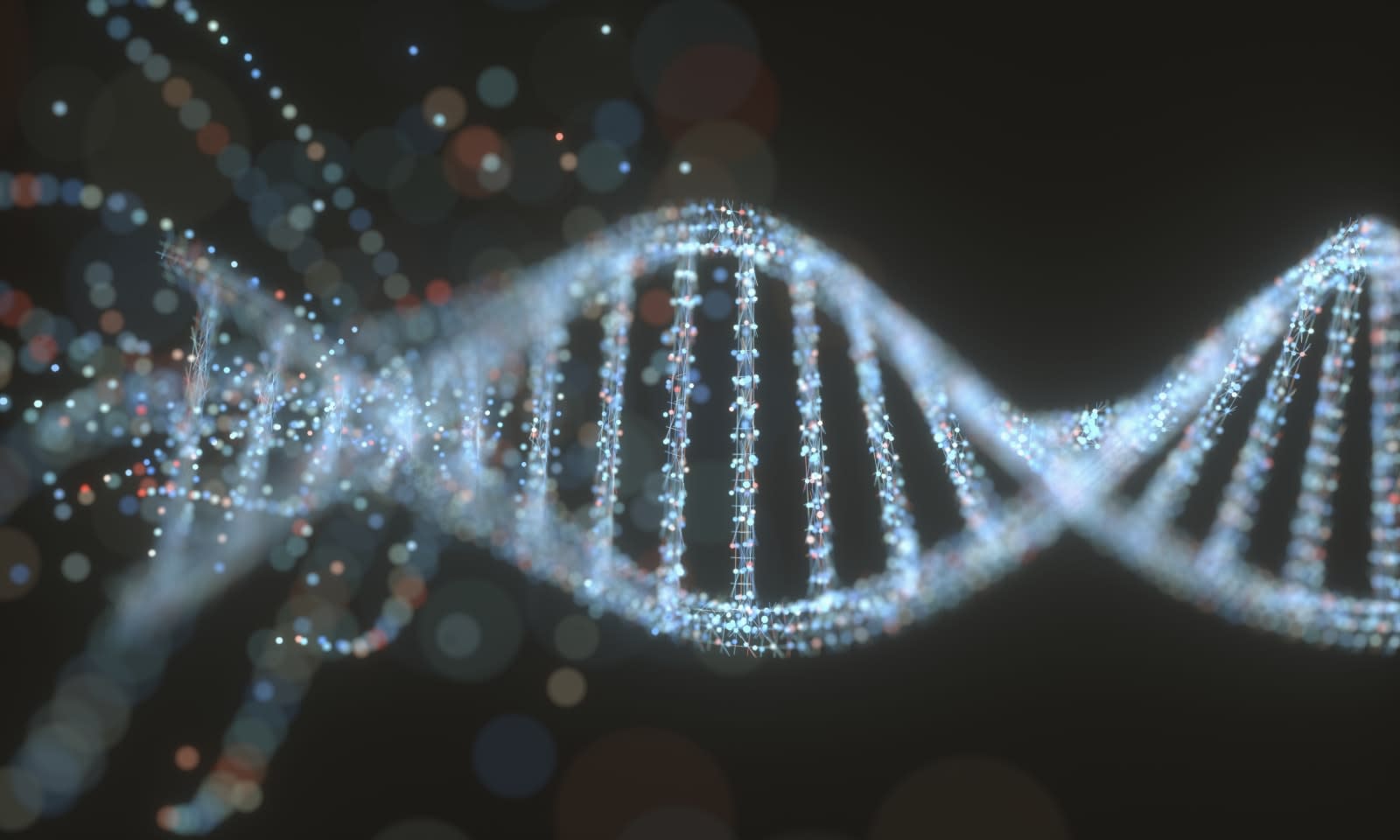 Researchers have published research into a gene at the heart of a controversial human gene-editing experiment, lending more weight to the theory that it inhibits cognitive function. But no one knows how the method may have affected the minds of the Chinese twins at the center of the issue. One scientist involved in the study, University of California, Los Angeles neurobiologist Alcino J. Silva, said the "mutations will probably have an impact on cognitive function," but it's impossible as yet to predict the precise effects. The CRISPR-Cas9 gene-editing technique has previously been linked with unintended DNA damage.

Last year, a group of scientists claimed they used CRISPR to disable a gene called CCR5 in an attempt to make the girls immune to HIV. The virus uses that gene as its gateway into the body. In a report published in the journal Cell this week, researchers suggested people who don't have the CCR5 gene may recover faster after a stroke or traumatic brain injury. People who also are naturally missing the gene typically stay in school longer too, MIT Technology Review notes. Meanwhile, a trial at the University of California, Los Angeles is looking at whether anti-HIV drug Maraviroc, which blocks CCR5 chemically, can improve cognition among people with HIV.

In 2016, Silva was part of a team that looked at how the same alteration to the twins' DNA impacted mice, and found it seemed to make them smarter. It's not clear whether He Jiankui, who led the experiment on the twins and was later detained by Chinese authorities, knew about said research and was also attempting to enhance the girls' intelligence. In any case, it will likely be a long, long time before we can truly comprehend the accidental consequences gene-editing can lead to, for better and worse.

In this article: china, crispr, crispr-cas9, ethics, gear, gene-editing, medicine, research, science, tomorrow
All products recommended by Engadget are selected by our editorial team, independent of our parent company. Some of our stories include affiliate links. If you buy something through one of these links, we may earn an affiliate commission.