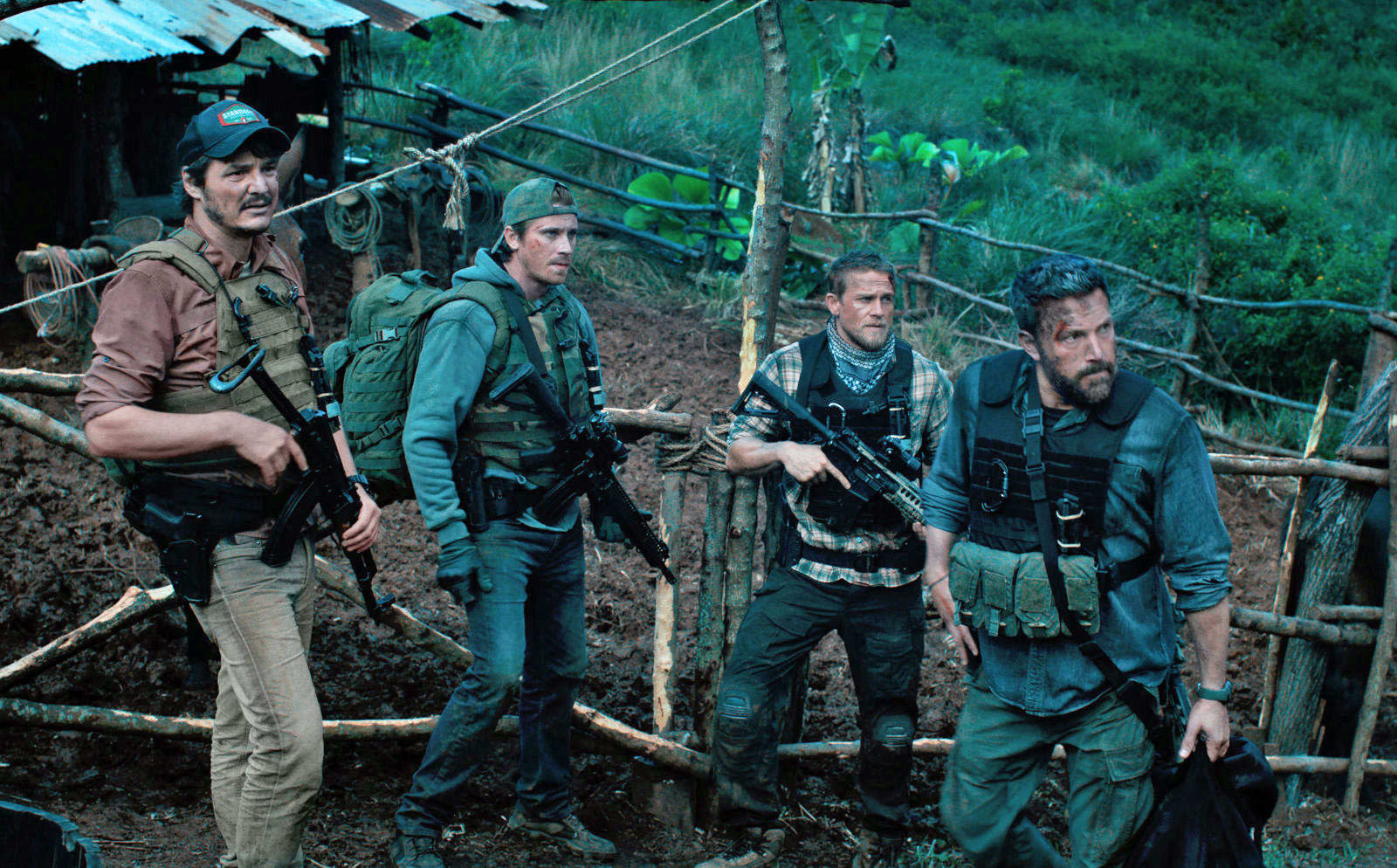 If you'd like to continue staying in on the weekends before spring fully arrives, Netflix has got you covered. The streaming service is adding a robust list of new original films, series and documentaries, as well as licensed content, for March. Ben Affleck's Triple Frontier, one of the most awaited titles in the bunch, arrives on March 13th. The action thriller, which also stars Oscar Isaac, Charlie Hunnam, Garrett Hedlund and Pedro Pascal, is about five ex-US Special Forces soldiers who decided to rob a South American drug lord.

Woody Harrelson and Kevin Costner have also teamed up for The Highwaymen, which will apparently tell the true story behind the detectives who brought down notorious criminal couple Bonnie and Clyde. The Netflix original will be available much later in the month, on the 29th. You'll also be able to stream The Boy Who Harnessed the Wind starting on March 1st. Based on the memoir of the same name, the film revolves around a boy in Malawi who builds a wind turbine for his village after reading about them in a library book. It's directed by Chiwetel Ejiofor, the lead actor of 12 Years a Slave.

One the numerous original shows landing on the platform is Formula 1: Drive to Survive, which follows drivers, managers and team owners during one season of F1 racing. It will be available starting on March 8th. Meanwhile, the third season of Queer Eye and Idris Elba's Turn Up Charlie will both start streaming on March 15th. The new Queer Eye will focus on "make-betters" in Kansas City, Missouri, whereas Turn Up Charlie is about a down-and-out DJ who agrees to work as a nanny to his best friend's bratty 11-year-old.

You'll also be able to stream the next part of Terrace House: Opening New Doors on March 12th, while Drew Barrymore's Santa Clarita Diet is returning for its third season on the 29th. For fans of the Bluths, though, there's probably no title in the lineup more important than Arrested Development. The second part of its fifth season, which is composed of eight episodes, will be available starting on March 15th after a year-long hiatus.

On March 19th, Netflix will add another title to its growing roster of stand-up comedy shows: Amy Schumer Growing. That's followed by Antoine Griezmann: The Making of a Legend on March 21st for soccer/football fans. Netflix will also start streaming the 2011 version of the popular shonen anime Hunter X Hunter on March 8th. That's but one of the many foreign-language titles making their way to the platform, though, which also include a number of other Japanese, Korean, Indian, Spanish and French shows.

When it comes to licensed content, Hollywood films Doubt, The Hurt Locker, Disney's Christopher Robin and Saving Mr. Banks are arriving to replace the films leaving the service on March 1st. Some of the titles you may want to check out soon before they leave are Ghostbusters 1 and 2, The Breakfast Club, Pirates of the Caribbean: At World's End and Disney's Beauty and the Beast.

In this article: entertainment, internet, netflix
All products recommended by Engadget are selected by our editorial team, independent of our parent company. Some of our stories include affiliate links. If you buy something through one of these links, we may earn an affiliate commission.