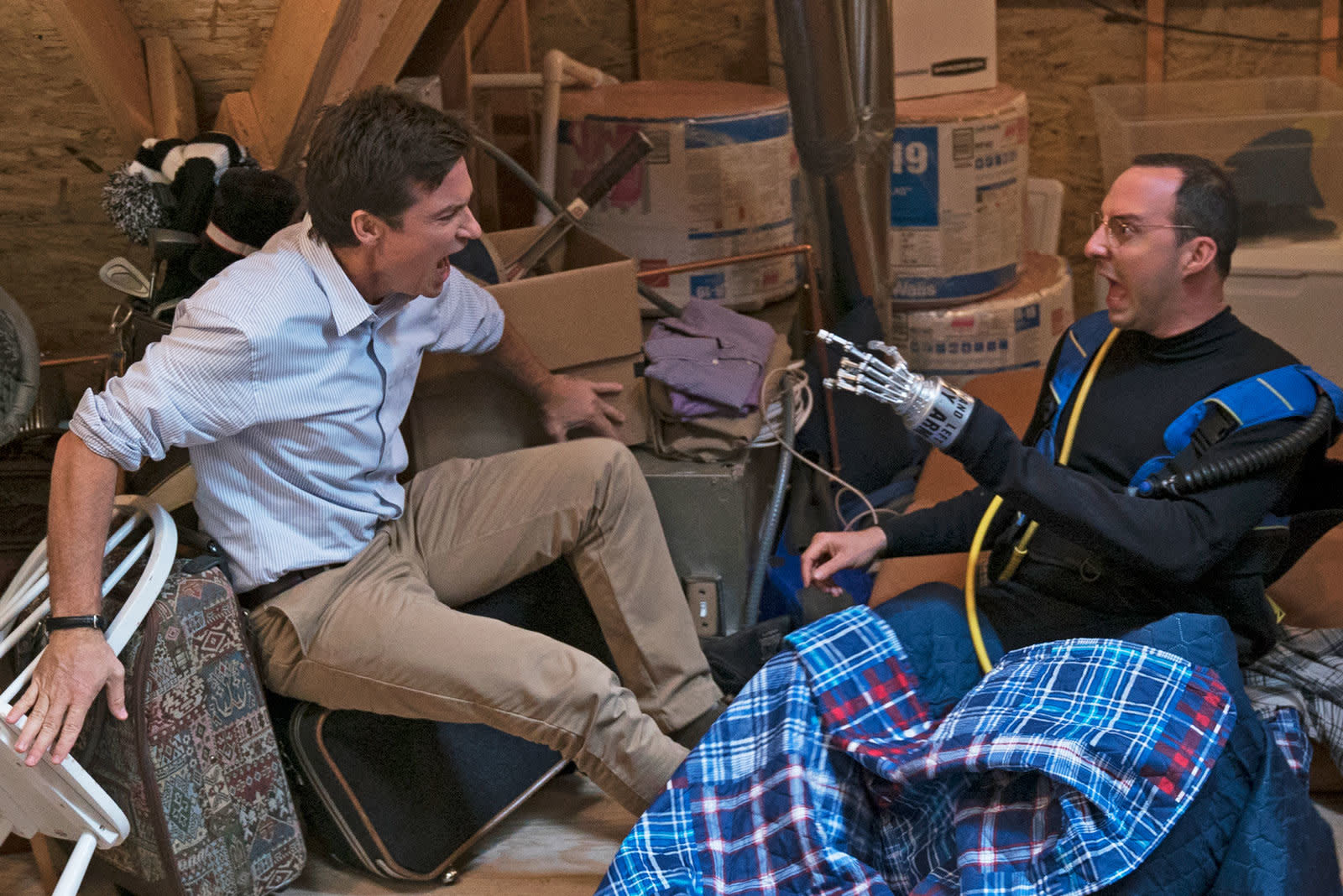 After a nearly year-long hiatus, Arrested Development will be back on Netflix with new episodes on March 15th. The streaming service announced the return of the Bluths for the second and final part of season five. The run will include eight episodes and hopefully will bring closure to the first half of the season, which first dropped back in May 2018.

You're forgiven if you've completely lost track of where the Bluths are at this point in their lives. Following the creative but complicated fourth season of the show, season five of Arrested Development brought the family back together to see what kind of misery the Bluths can inflict on one another. While each character has their own storyline happening in the background, the focus of the season is a whodunit following the disappearance and possible murder of Lucille Austero, also known as Lucille Two.

What else are the Bluths up to? Buster may be tried for murder, the family's real estate development firm has been tasked with building a border wall between the United States and Mexico, George-Michael is on the brink of being outed for lying about an app and Maeby is dealing with her life as a registered sex offender. Netflix promises part two of season five will include an appearance from the gay mafia and will follow Tobias as he becomes a Golden Girl. So all in all, a pretty typical time in the life of the Bluth family.

In this article: arrested development, arrested development season 5, av, entertainment, netflix
All products recommended by Engadget are selected by our editorial team, independent of our parent company. Some of our stories include affiliate links. If you buy something through one of these links, we may earn an affiliate commission.