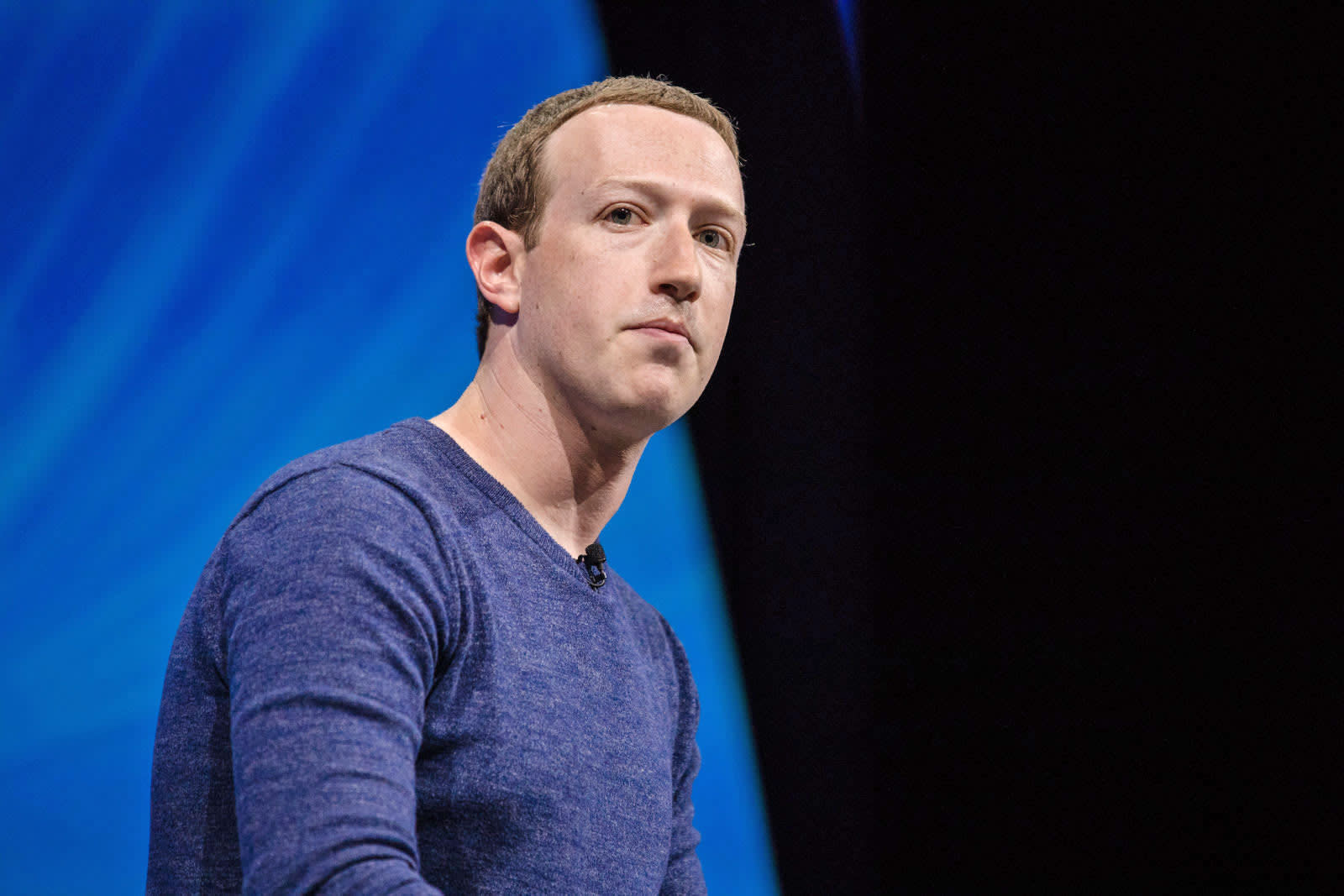 The UK government has been trying for the best part of a year to get Mark Zuckerberg in front of it. Now, after being repeatedly given the run-around by the Facebook CEO, it looks like it might finally have its man. The Department for Digital, Culture, Media & Sport has confirmed that UK culture secretary Jeremy Wright will meet with Zuckerberg at Facebook's Californian headquarters on Thursday.

The announcement comes only days after a damning UK parliamentary report called Facebook and its executives "digital gangsters," and condemned Zuckerberg for previously refusing to meet with UK officials. He originally turned down the UK's invitation to meet in March last year, sending CTO Mike Schroepfer in his place. Zuckerberg then refused a second invitation in May, despite the next day agreeing to meet with EU representatives. He then rebuffed a further request, instead sending policy solutions VP Richard Allan to take the heat.

Thursday's meeting will predominantly see Wright and Zuckerberg discussing the UK government's forthcoming plans to tighten online security, so it's not the revelatory inquisition UK officials had originally hoped for. It's not clear why Zuckerberg has finally decided to budge, although the UK's recent report did not mince its words when it reprimanded him for "showing contempt" towards the UK Parliament. With Facebook continuously under the global spotlight, it can't afford to jeopardize relations with anyone.

In this article: business, Culture, Department for Digital, entertainment, EU, facebook, Jeremy Wright, Mark Zuckerberg, Media & Sport, parliament, politics, security, services, UK
All products recommended by Engadget are selected by our editorial team, independent of our parent company. Some of our stories include affiliate links. If you buy something through one of these links, we may earn an affiliate commission.