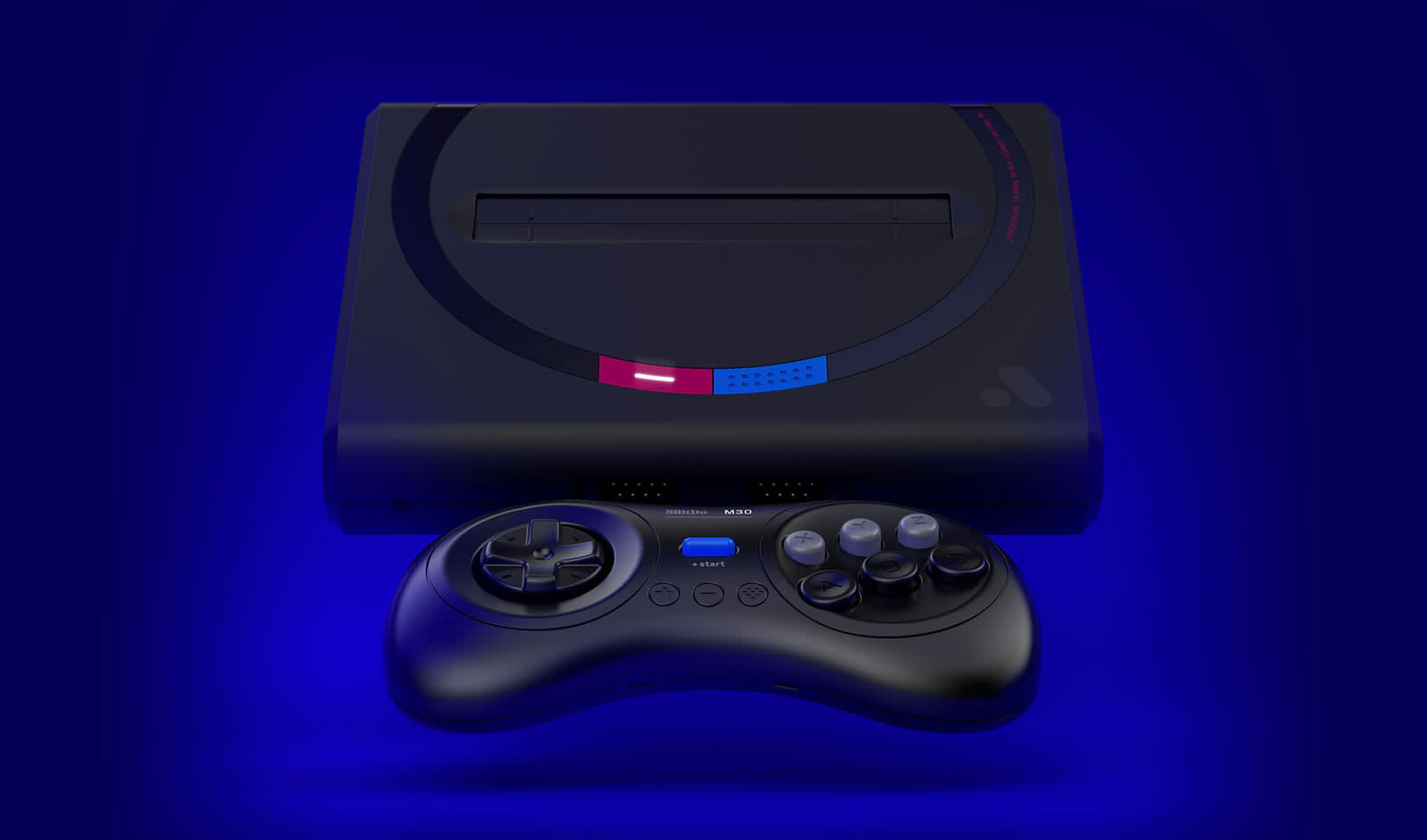 If you needed another reason to consider buying Analogue's Mega SG console, you might just have one: the chance to play Hardcore, a 1994 Sega Genesis game that was previewed but never published. After 25 years in the dark, Hardcore will see the light of day, now that Analogue has chosen to bundle the game with its upcoming hardware.

Analogue, the company behind the 2017 Super NT SNES clone, announced plans to release a Sega Genesis clone last fall. The console will simulate Sega Genesis hardware, while adding HD-output and audio that meets today's standards. Now, it's as if they said to themselves, "Why not throw in a spruced-up version of an original Sega Genesis game?" And better yet, one that few ever got to play.

The publisher Strictly Limited planned to bring Hardcore, a run-and-gun or shoot-'em-up game, to PlayStation 4 and PlayStation Vita this year, but now, following Analogue's announcement, it looks like we'll see the game in April, when the Mega SG ships. This isn't the first time Analogue has bundled a never-released game with its hardware -- as Polygon notes, Super NT revived Super Turrican Director's Cut, around this time last year. Considering Analogue's focus on revitalizing the bygone 16-bit era, Hardcore feels like a fitting choice for its latest act of video game necromancy. 27
In this article: 16-bit, analogue, av, gaming, Hardcore, Mega SG, sega genesis
All products recommended by Engadget are selected by our editorial team, independent of our parent company. Some of our stories include affiliate links. If you buy something through one of these links, we may earn an affiliate commission.